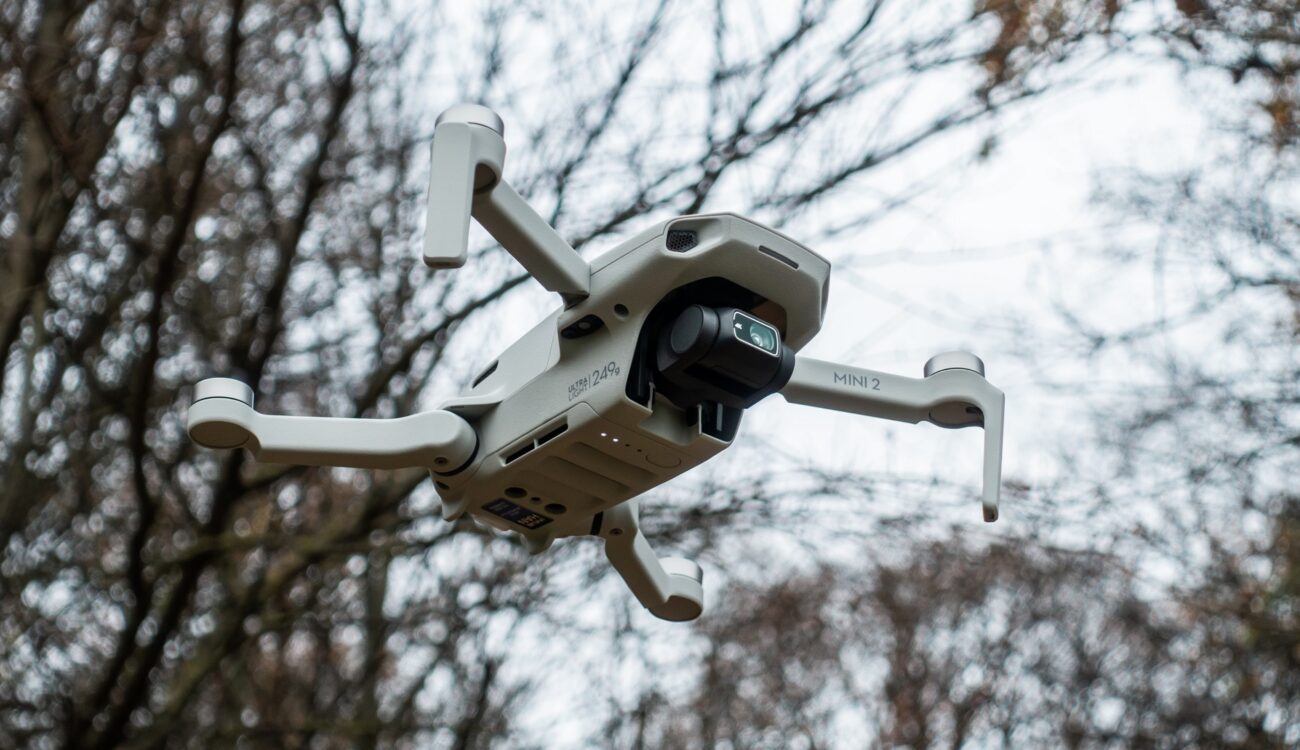 At the beginning of November 2020, DJI released the second generation of its compact sub-250g drone called DJI Mini 2. Compared to its predecessor, the DJI Mavic Mini, the most notable improvements include 4K video, RAW photos, and OccuSync connection for extended range. For more information about the Mini 2, make sure to check our First Look Review article with a video. A few days ago, DJI released a larger free firmware update for the drone, so let’s take a look at what’s new.

DJI Mini 2 first introduced a 4K video for the sub-250g drones category. Some users were complaining, however, that an abnormal texture appeared in the upper left corner in 4K videos. This should now be fixed. Furthermore, in the 2.7K mode, the Mini 2 only achieved up to 30fps when first released. After this firmware update, the drone can film in up to 60fps in 2.7K.

The above-mentioned firmware update version v01.02.0000 was released on December 28, 2020. It includes the following new features and improvements:

It is worth mentioning that at the beginning of January 2021 DJI also released another minor firmware update v01.02.0100 for the Mini 2 drone that only improves overall stability.

The firmware update is available free of charge and the drone can be updated via the DJI Fly app. In case you are not sure how to do it, DJI made a useful video tutorial on how to update the drone.

All the added features require the DJI Fly app v1.2.2 or later. The iOS version of the app is already available in the latest version. Android users need to visit the official DJI website to download the v1.2.2 update as for some reason it is still not available in Google Play Store.

Do you fly with the DJI Mini 2? What do you think of these new features? Let us know in the comments section underneath the article.