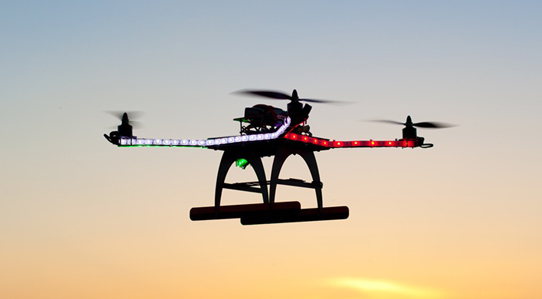 A recent announcement by the National Parks Service prohibits the flight of drones in all U.S national parks.

The new law comes in the wake of a handful of isolated incidents where a drones were reportedly found to be disrupting the public and wildlife in some of America’s national parks.

California states Yosemite was the first take action, before the National Parks Service extended its policy across the whole of the U.S.

“Drones can be extremely noisy, and can impact the natural soundscape. Drones can also impact the wilderness experience for other visitors creating an environment that is not conducive to wilderness travel. The use of drones also interferes with emergency rescue operations and can cause confusion and distraction for rescue personnel and other parties involved in the rescue operation.”

Deemed noisy and a nuisance, could this be the sign of things to come? Will drones be pushed out of all moderated spaces? Laws seem to be tightening up in all countries. In cinema5D’s mother country Austria the laws have been severely tightened as well – everyone operating a drone needs a special permission that isn’t easy to obtain, which is a sign of what’s to come for the rest of the European Union.

What are your thoughts, have you had any encounters with authorities whilst flying your drone?