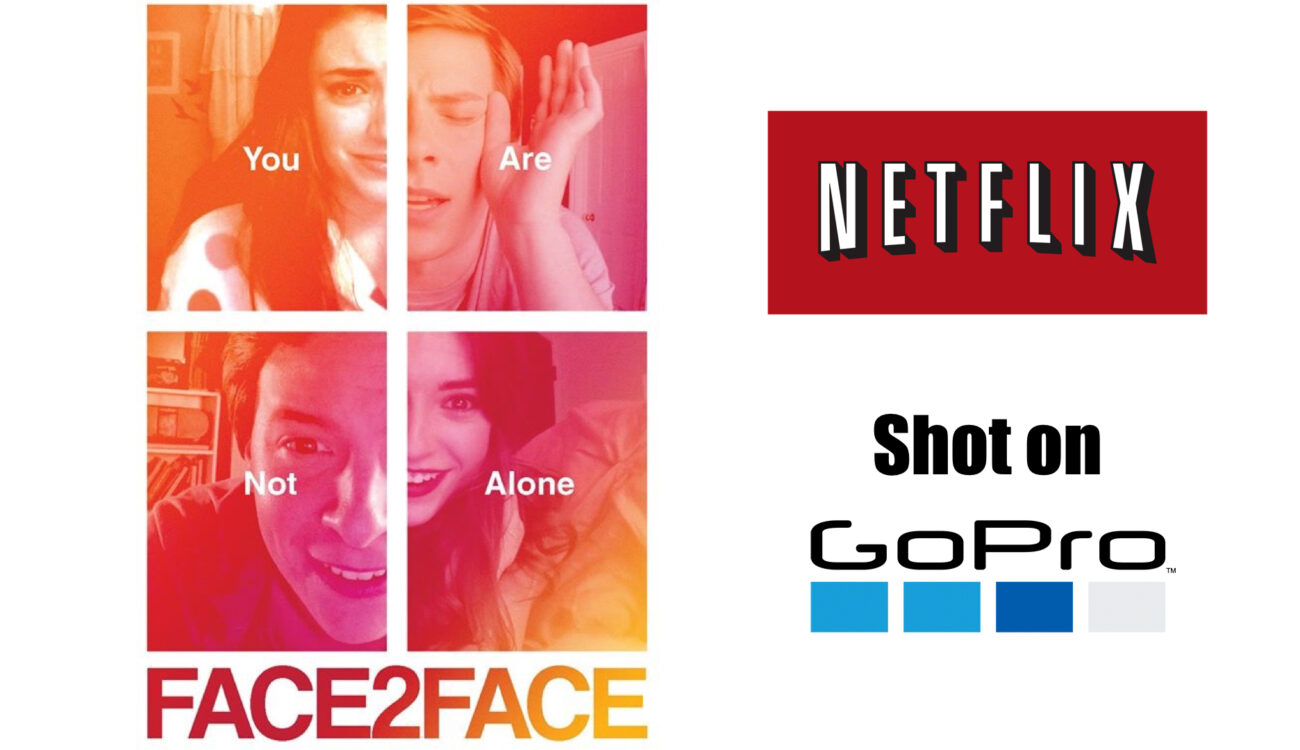 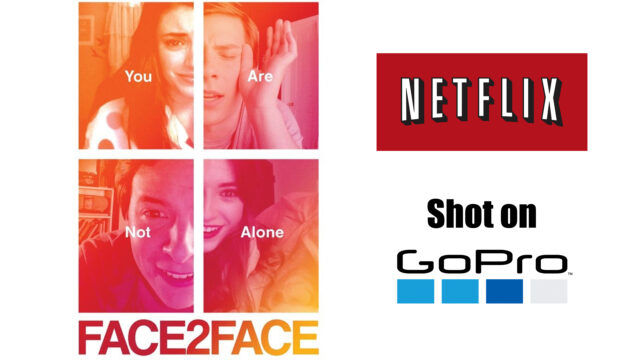 In the era of new sensors, 8k resolution, sophisticated codecs and cameras as a part of a race to digital cinema technology’s invisible finish line, once in a while there is a cinematic gem which reminds us that the story is still the most important part of what we do!

Face 2 Face, now available on Netflix in the US, is an independent movie told through computer/phone screens of two American teenagers. This film is about two childhood friends who communicate through FaceTime and bond over revealing their darkest secrets.

Director Matthew Toronto and cinematographer Kristoffer Carrillo shot the movie entirely on the GoPro Hero 4, with the intent to mimic the look of Apple’s FaceTime chat service.

Other cameras were tested by the filmmakers, including the iPhone, but somehow, they found the GoPro look was most compelling and organic – and looking at the footage, I have to agree that indeed was a good choice.

Take a look at the trailer:

The film has won several prizes from film festivals around its innovation of shooting everything with GoPros. It reminds us of other films that have been shot on other than a conventional cinema cameras, like Tangerine from Sundance which was shot on iPhones, or Steven Soderbergh, who – after revealing that everyone should shoot on iPhones (we reported about it) – went to release “Unsane” at Berlinale Film Festival, a feature that was indeed entirely shot on said phone.

Moreover, there are numerous very low budget projects who were shot by inexpensive cameras, that transformed into cinematic success stories, like the famous Paranormal Activity.

Choosing GoPro over other cameras like the iPhone is a much more logical choice since GoPro grant filmmakers a lot more control on camera settings.

The film in not new and was finished in 2016, made the film festival rounds in 2017, and arrived on Netflix last month.

In my opinion, the execution is fantastic here.

Well, the advantages are obvious. There are a lot less issues to deal with. For example, there is no need to change lenses, small crew, camera can be operated by the talents themselves, very low camera budget (or zero budget) is needed, much easier post production workflow and the look, if treated well and graded correctly, can still be amazing.

All of that could be a huge plus since it gives us the privilege to focus more on the story and less on the technology. 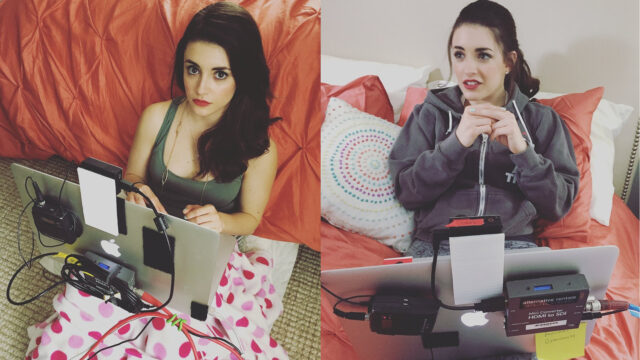 “Daniela and Daniel actually used FaceTime on MacBooks when we shot the scenes. We mounted a GoPro to the laptop as well as a HDMI-HDSDI converter so we could monitor the shot from video village. For the scenes where they were supposed to be using their phones, we rigged the GoPro and a SmallHD 502 to some coroplast. We used a Paralinx Arrow running off a USB battery to transmit a wireless feed to our Director. While not as small as an iPhone, the actors could operate and frame themselves with one hand and we could watch in real time.” 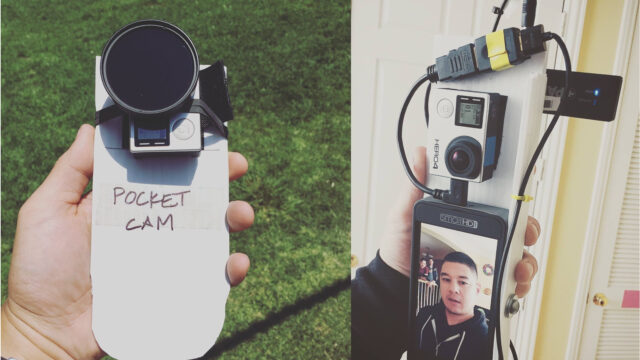 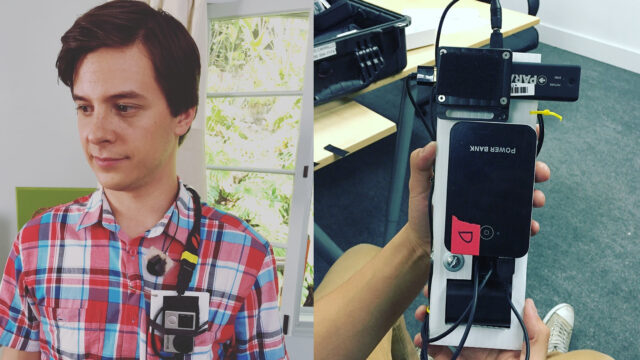 Pocket and cell phone back rig

This is a proof that the story is much more important than the camera.

I think: You don’t need for 8K in order to enhance storytelling, and to thrill and engage the audience.

It might seem that the last thing that we ever need is a new camera as the story always comes first!

What are your thoughts about this project? Let us know in the comments section below!