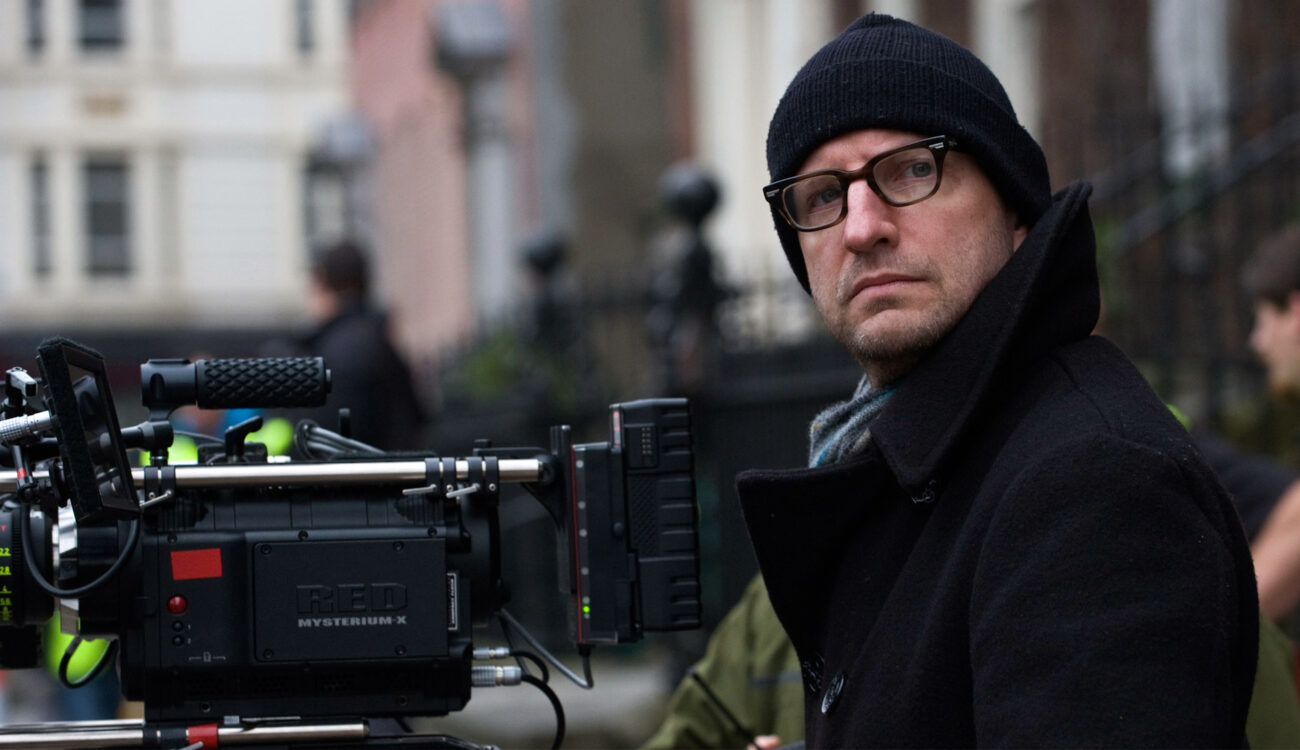 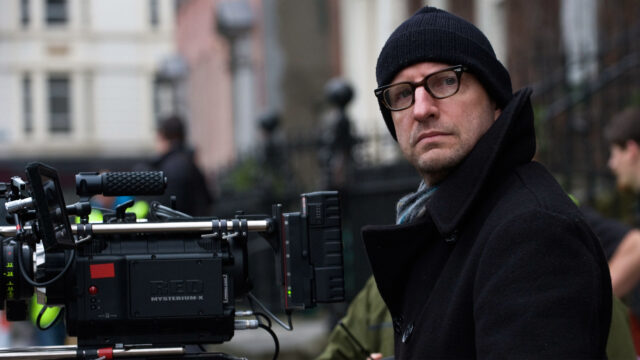 At Sundance 2018, Steven Soderbergh has given us an interesting glimpse into his rather secretive world.

In the article published by Indiewire: “Steven Soderbergh Says He’s Done Directing Studio Movies and Wants to Only Shoot on iPhones — Sundance 2018” Soderbergh expresses his frustrations as a filmmaker with the Hollywood establishment, and his excitement for the future, a future where he, (and anyone with a story to tell) can use a smartphone to create imagery that stands up even on the big screen.

While many filmmakers and gear related news portals have placed the emphasis on Soderbergh’s praises of the iPhone, I think there’s more to it than that. This is not about the iPhone, it’s not about the camera at all… and that, to me, is the real point. This is about filmmaking, filmmakers, finding an audience, and the commercial viability of film outside the studio system.

In an interview given at Sundance, Soderbergh explains his strategy, and his appetite to continue on a somewhat experimental path despite setbacks. “I’m playing a long game here,” he said. “I’m trying to develop an approach to putting out a movie in wide release that makes some kind of economic sense for the filmmakers and the people that have a participation in the movie. It’s going to take a while.”

Taking the focus away from the expense and mechanics of filmmaking in the traditional sense… all the gear, the crew, the infrastructure, and instead concentrating on the heart and soul of telling the story, the performances and direction, may open up opportunities for many would-be filmmakers that may have a ton of talent, but no money.

We don’t know much yet about Soderbergh’s latest horror film “Unsane,” except that it was produced in secret, shot on iPhone, and stars The Crown breakout Claire Foy as well as The Blair Witch Project‘s Joshua Leonard, SNL‘s Jay Pharoah, Killer Joe‘s Juno Temple, Appropriate Behavior‘s Aimee Mullins, and Traffic‘s Amy Irving.

Unsane will premiere at Berlin Film Festival next month. A few days ago two teaser frame grabs of Clair Foy were released. They look really good. 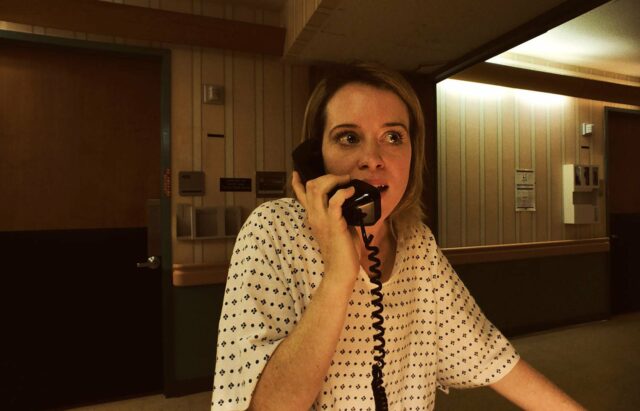 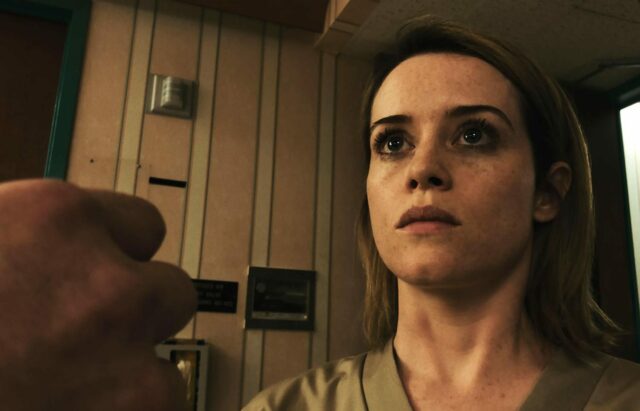 It’s no secret that the iPhone has become a favourite tool among filmmakers in recent years. It’s thanks in large part to the success of Sean Baker’s Tangerine at Sundance in 2015 that professional filmmakers started to take notice.

“I think this is the future,” Soderbergh said at Sundance. “Anybody going to see this movie who has no idea of the backstory to the production will have no idea this was shot on the phone. That’s not part of the conceit.”

We may have reached a point with today’s smartphone cameras that having a large cinema camera and associated crew and infrustructure is no longer a deciding factor in the potential success of a film.

“People forget, this is a 4k capture,” said Soderbergh, who was long a passionate advocate for the high-end RED cameras. “I’ve seen it 40 feet tall. It looks like velvet. This is a gamechanger to me.”

The cameras we carry around in our pockets are only going to get better, and I know for myself, it’s getting more and more difficult to find excuses not to be writing and shooting more short films.

The truth is, and what I think is the main takeaway… there really aren’t any excuses.

Please let us know what you make of all this in the comments.