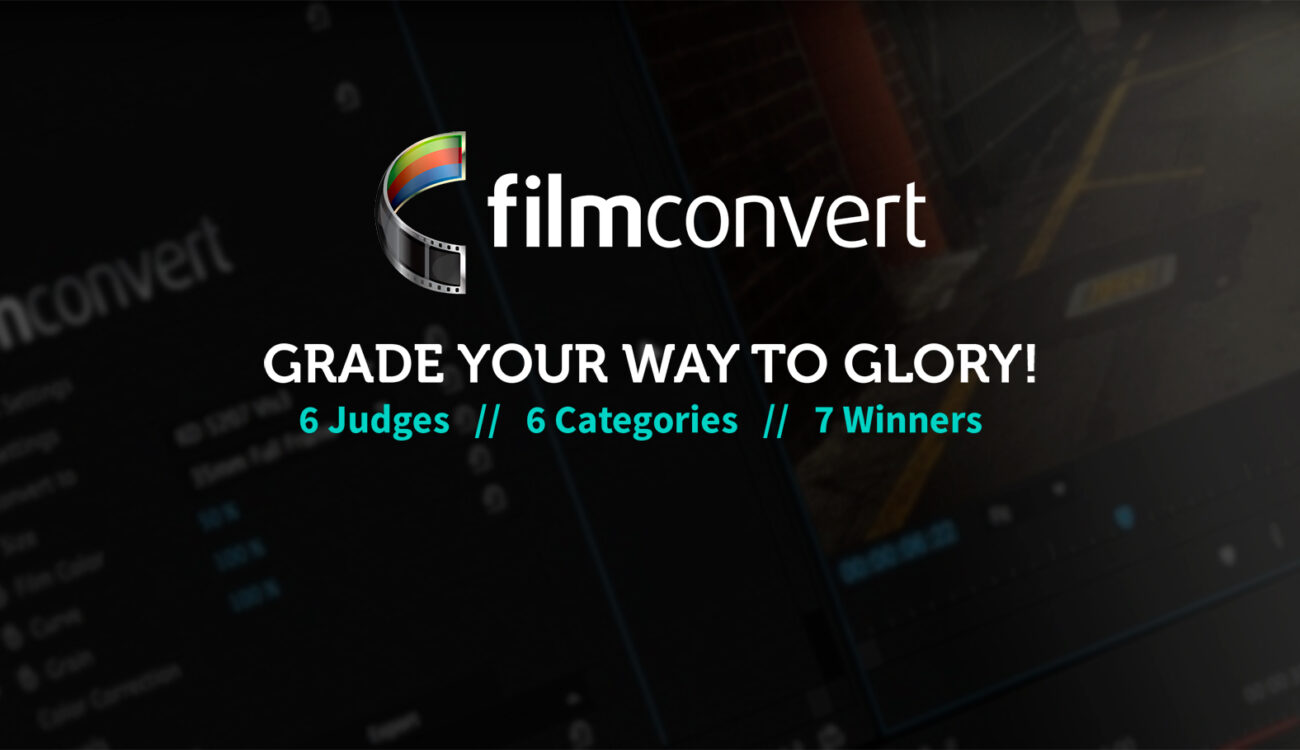 FilmConvert, the New Zealand based film stock emulation plugin maker, has announced the return of its ‘Color Up’ competition. 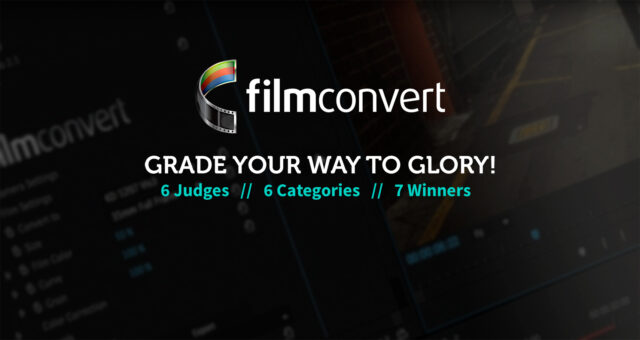 For the third year running, entries are open for the FilmConvert Color Up Competition and, as in previous years, it will be split in to the following categories:

The winners will be picked by a judge assigned to each category on November 20th. There is also a ‘People’s Choice Award’ for which voting starts on October 23rd. This year’s judges are Philip Bloom, James Tonkin, Kelsey Brannan (aka Premiere Gal), Carys Kaiser, Henry Martens and Tom Antos. Prizes includes products from the competition sponsors, among which are Blackmagic Design, Rode, FilmStro, Rhino, Premiere Gal, Kyno and more.

All the judges helped kick start the competition with a live webinar last Thursday. You can see the recording of the live stream here on YouTube, or on the FilmConvert website.

You have until October 9th to submit your entries, and you can find out the winners of this third annual FilmConvert Color Up Competition on November 20th.

Are you planning on submitting an entry to this competition, or do you think there are too many film competitions these days? Tell us in the comments below.