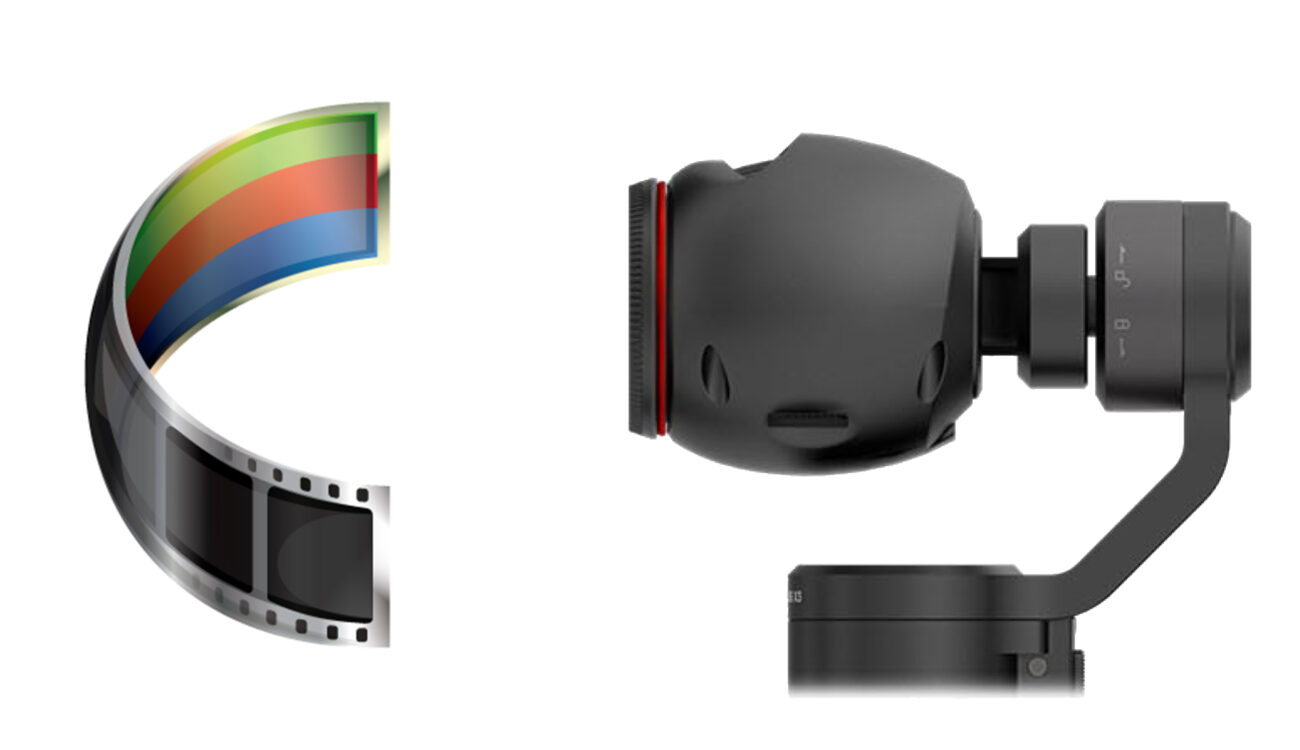 Filmconvert has just announced their latest camera profile, this time for the DJI Osmo X3 camera. As it is the same piece of hardware internally, the Phantom 4  and Inspire 1 are also included in this free update.

Get the Filmconvert Treatment for the Osmo X3

Not so long ago, a log gamma curve for in-camera aquisition was something you could only find in really high end cinema cameras. As time goes by, nearly every decent camera in the market is capable of capturing footage with a higher dynamic range than plain Rec709. At that point, a handy piece of software called Filmconvert comes into play. It not only converts log footage back into good looking imagery, but also adds film grain and certain looks of actual film stocks. Now, even the tiny DJI Osmo X3 camera gets its own Filmconvert profile. 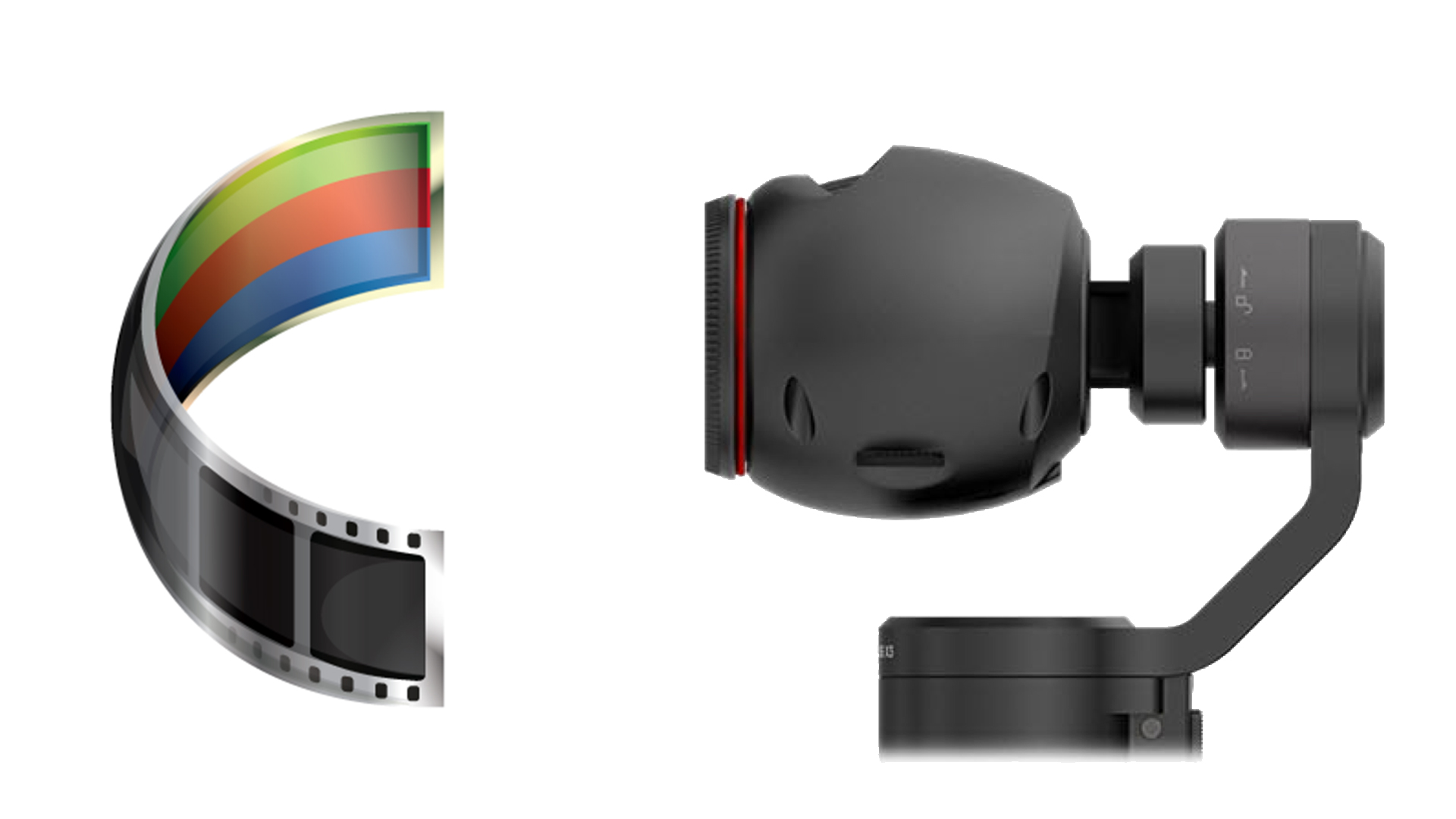 For such a small sensor as the Sony 1/2.3″ model, it’s even more important to treat the resulting footage in a way that takes away the digital harshness which is typical for sensors of this type. Oftentimes it comes with a strong video-esque look due to the very deep DOF and other things like ugly moiré patterns.

The Osmo X3, just as the Phantom 4 on-board camera, is capable of shooting in D-Log, which is a custom gamma curve created by the engineers at DJI. With it you’ll get a flat looking image, but it has a much higher dynamic range in return. In order to revert that washed out footage back to normal in post, Filmconvert is here to help with its now released profile for that very camera.

How to Filmconvert Your Footage

Step one: You need to apply the Filmconvert effect from within your favorite NLE such as Premiere Pro CC or, if you’ve already finished editing your piece, it’s available for DaVinci Resolve, too. There’s even a standalone version, but for me it’s much easier to stay in my application of choice and work from there. (Tip: add an adjustment layer on top of your footage and drag the filmConvert effect there to avoid individual FilmConvert clip corrections. Then do minor needed changed on the video clip itself).

Step two: Choose the correct profile, in this example the DJI Osmo X3 profile. This will transform the log footage back into the realm of Rec709.

Step three: Now you can choose your favorite film stock, such as Kodak 5207 Vision 3, and tweak the settings to your likings. Usually, the amount of film grain is a bit too high, at least to my liking.

There you go: after that, your footage will suffer less from that harsh video look. These steps are valid for every available camera profile, of course.

I really appreciate the progress in which Filmconvert develops new profiles for different cameras. The DJI Osmo X3 is certainly not the best camera in the world, but with the help of its D-Log profile and the Filmconvert treatment it actually looks kind of nice!

One more thing to have in mind: you should get a variable ND filter for that camera! Since it lacks a variable aperture, the X3 has to increase the shutter rate like crazy, which results in ugly jittering. It’s a good idea to tackle the problem in the first place by setting the camera to manual (1/50 shutter and ISO 100 for example) and controlling the exposure with the variND only.

Filmconvert is $149 for one host application or $219 for the complete bundle, check out their site for more information.