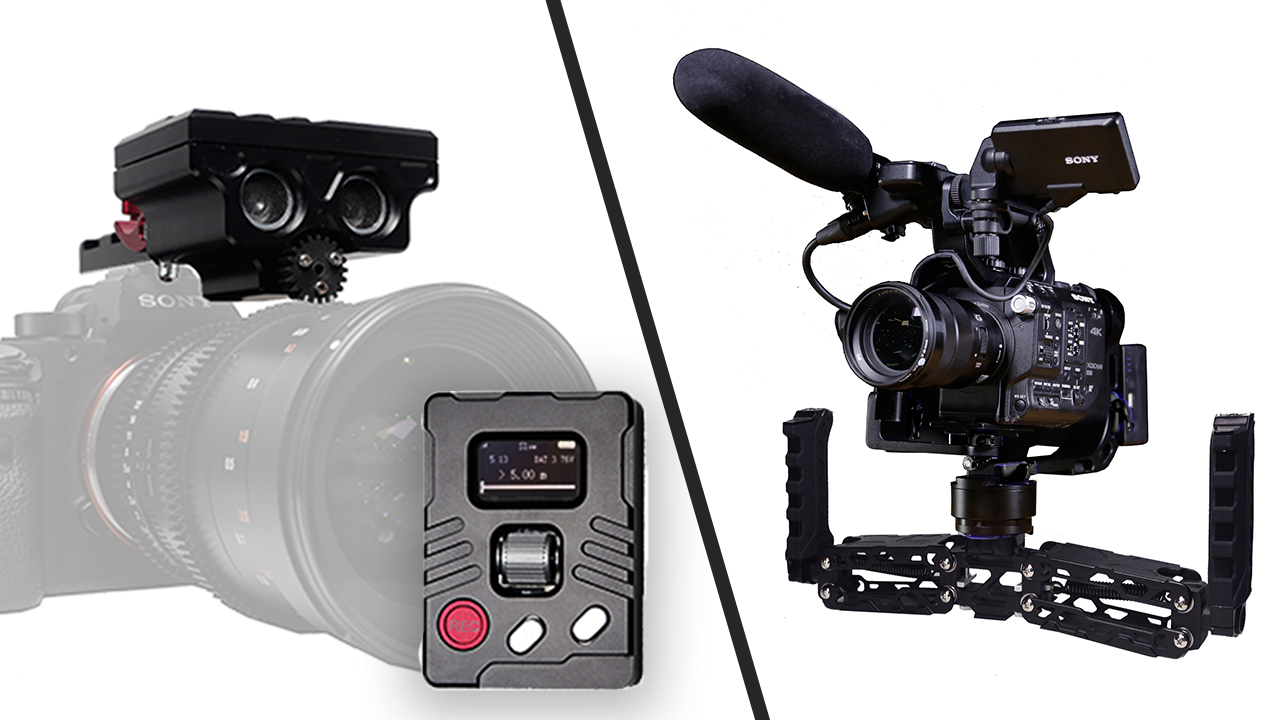 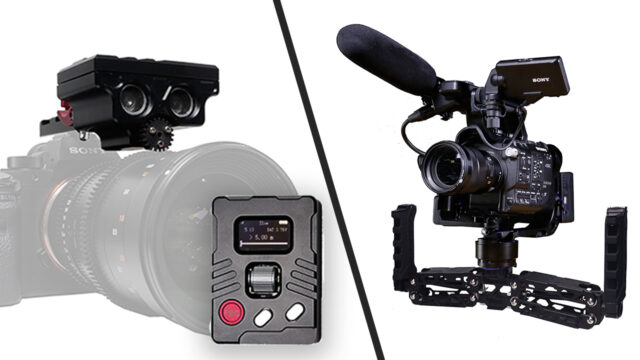 We recently reported on the release of the Nebula Slant, a one-handed gimbal with various structural innovations that made it a little different from the formula we’ve become accustomed to. In that release, Filmpower teased an upcoming wireless follow focus unit. Well, the Nebula Focus is finally shipping!

One of the main features of the Nebula Focus is its very low weight. At 180g, it is a perfect addition to a gimbal setup, as the minimal extra weight could make it rather easy to compensate for when balancing on a stabiliser.

In addition, the drive unit of the Nebula Focus has been designed to be mounted on the hot shoe of a DSLR or mirrorless camera, allowing for most of the weight to remain centred on the camera — another plus for users wishing to integrate the Nebula Focus into a gimbal environment. Of course, the Focus supports rod mounting as well for more traditional setups. 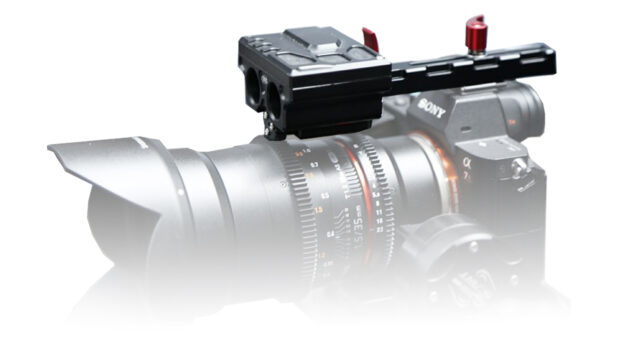 Nebula Focus mounted to the hot shoe of a mirrorless camera

The remote unit controls the drive over Bluetooth, which allows for a maximum distance of around 10 metres or around 33 feet. Although this is quite an ample operational distance for small productions, it may not cut it for bigger setups involving long jibs or other remote camera applications.

The remote features a small OLED screen with battery and connection indicators, and supports the recording of focus points for repeatable focus pulling. However, instead of a more traditional follow focus-style wheel, Filmpower have opted for a small thumbwheel to control focus. I can’t help but wonder about the smoothness of the focus pull using a system that relies on a lot of small turns of the wheel, as opposed to one uninterrupted movement. According to Filmpower, an app is in development that will also allow you to control the Focus. Perhaps that will offer other interface methods. 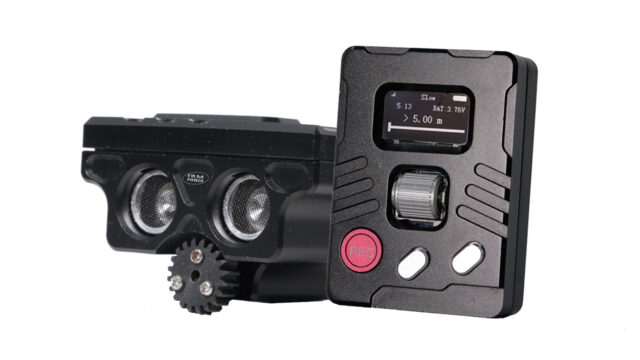 Interestingly, the drive unit is capable of measuring distance with ultrasound up to five metres in front of the camera, displaying on the remote unit how far away the subject is. Filmpower states that this feature may be used to bring autofocus to manual lenses in the future.

The Nebula Focus is now shipping and costs $650.

In addition to the Nebula Focus, Filmpower have also released the Nebula 4300, an updated version of their Nebula 4200 5-axis gimbal. With those spring-loaded handles, this tier of the Nebula family adds an extra layer of stabilisation by smoothing out the up-and-down bob that sometimes results when you record while walking. 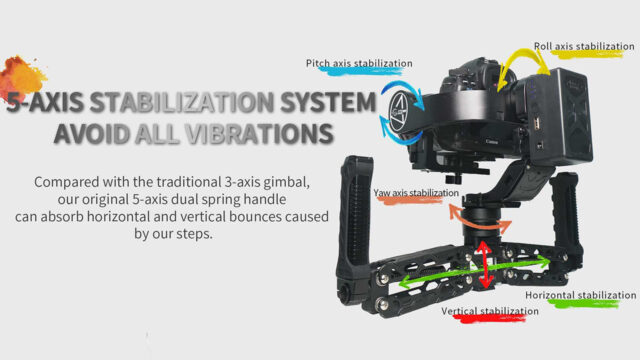 The Nebula 4300 brings a number of improvements over the now-discontinued Nebula 4200, such as: 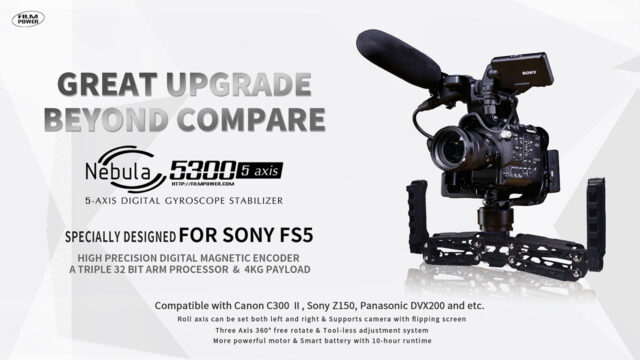 Filmpower also teased a larger model — the Nebula 5300 — which is apparently specially designed for the Sony FS5 and other larger camcorders such as the Canon C300 Mark II and Panasonic DVX200. Given its model name, we can extrapolate it is bigger and stronger in order to handle these bigger cameras, although more details are unavailable at this time. We will keep you updated!

For more information, head over to filmpower.us.

Nebula gimbals have been around for a while. Do you have any experience with this line of products? Let us know in the comments below!