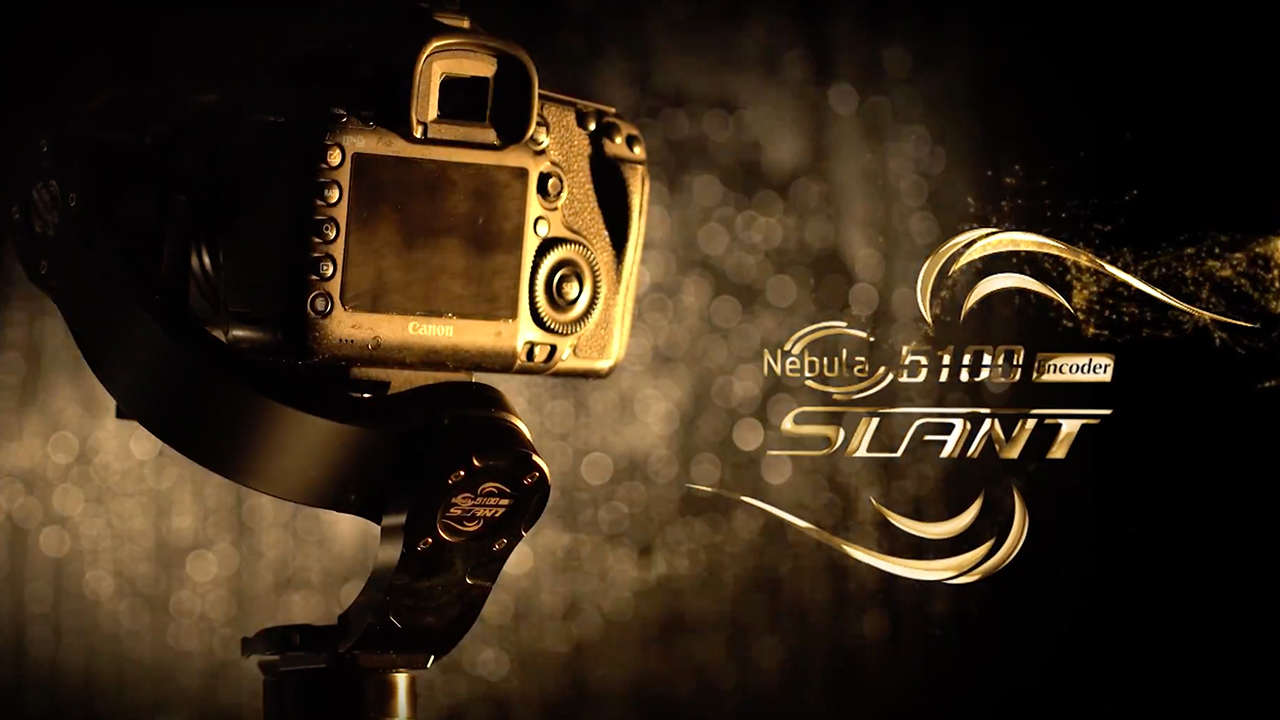 Filmpower — the company behind the popular Nebula gimbals — have announced the new Nebula 5100 Slant 3-axis gimbal, a new line of shotgun microphones and a wireless follow focus system.

A couple of years ago, the Nebula 4000 from Filmpower was one of the many popular choices among a new breed of affordable 3-axis gimbal stabilisers for DSLRs and mirrorless cameras. A few incarnations later, the Nebula 5100 (covered HERE) offered amazing battery life, time-lapse support, unlimited rotation on all axis and strong encoded motors that needed very little balancing. The newest model, the Nebula 5100 Slant, has already been announced, coming only a few months after the original 5100 and offering some interesting structural improvements.

The Slant part of the name refers to the new design of the roll-axis arm, which now sits at a 45-degree angle from the camera rather than totally perpendicular behind the screen. According to Filmpower, not only does this improve the overall rigidity of the unit, but it also allows for a heavier total payload: the 900g Nebula 5100 Slant can take camera systems up to 3.2kg — a whole 700g more than its predecessor. Additionally, the new design allows for a clear view of your camera’s rear LCD monitor for easier use.

The Nebula 5100 Slant is available now for $999, and includes a Vono Shotgun Lite microphone described below. 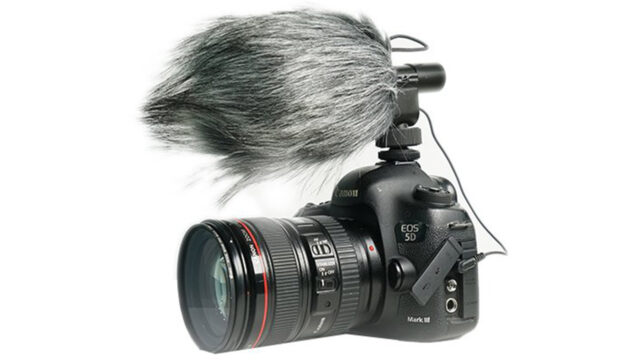 Filmpower have also announced a shotgun microphone series for DSLR use. The company claims the Vono Shotgun is capable of a achieving stereophonic recording thanks to its two “mutually perpendicular sound heads with double audio frequency”.

The Vono is available in two versions. The Vono Shotgun Lite ($60) is a compact version with a 3.5mm connector, and a hot shoe mount that also serves as a housing for the control switches. The Vono Shotgun Pro ($300) on the other hand is a longer microphone that seems to connect via XLR, and comes with a padded hard case. Both mics feature a metal housing with a shock-absorbing design, and come with both a foam and a fluffy wind cover. 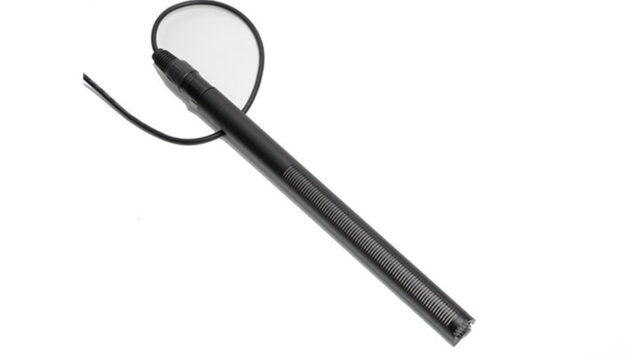 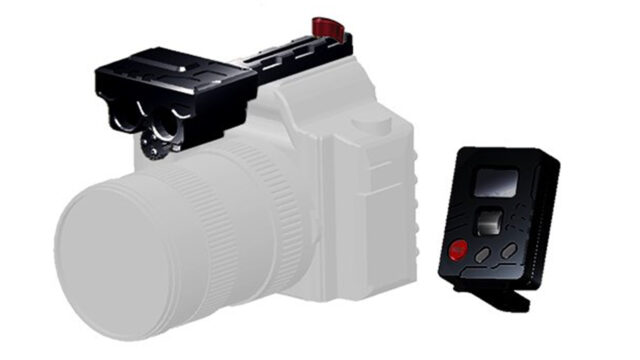 Filmpower are also releasing a new follow-focus system specially designed to work with gimbal stabilisers. The Nebula Focus is designed to mount on the camera’s hot shoe and directly over the lens, though you can also use it in a more common configuration on rails. The motor enclosure also houses the wireless receiver, making for a 2-in-1 solution that keeps things compact.

The Focus also offers ultrasonic distance measurement, with readings appearing instantly on a display on the thumb controller. Filmpower claims this feature may be updated in the future to support auto focus via the unit itself rather than in-camera.

The Nebula Focus is available for $650.

For more information regarding the new products, visit filmpower.us.

Have you used products from Filmpower in the past? Would you recommend them? Let us know in the comments below!