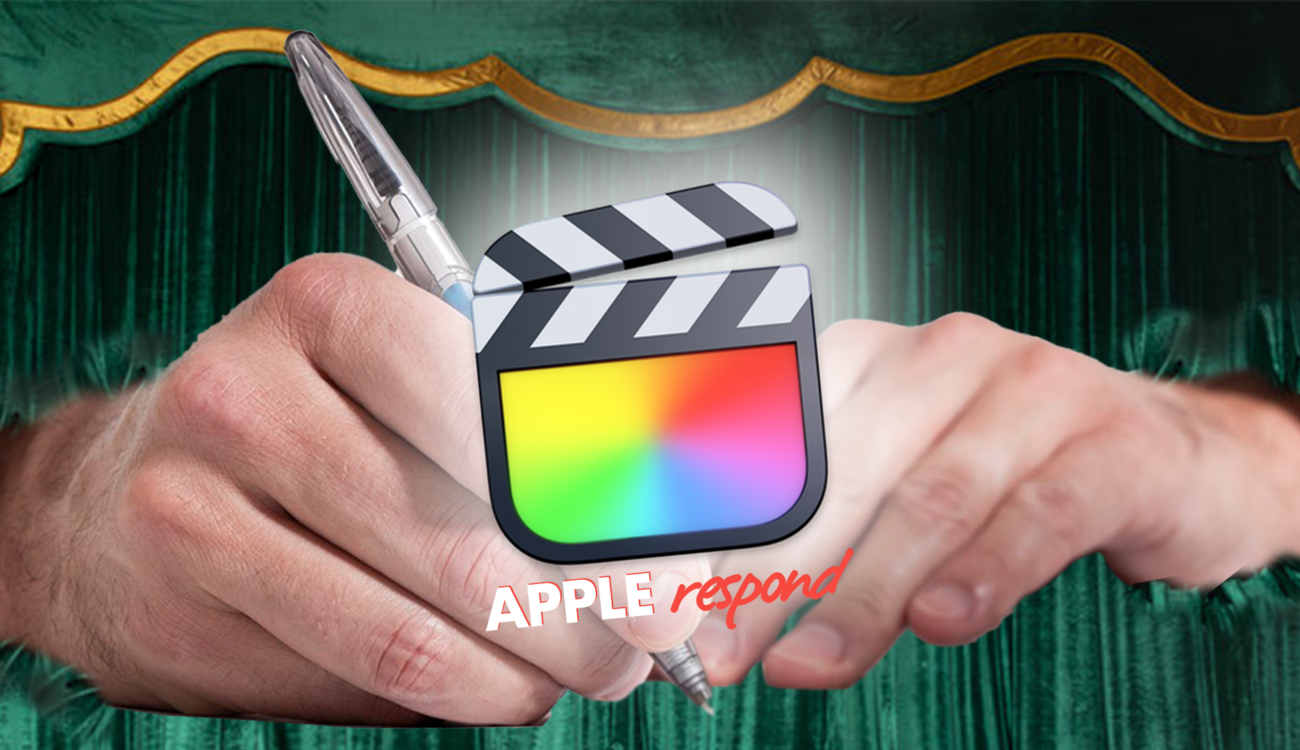 Apple has decided to pull back the green “Wizard of Final Cut Pro” curtains and respond to the editors petition, publicly. But what does this mean? Will “change” follow or is it simply a way for Apple to keep the peace, so that all feel “heard”?

Last week, we at CineD took charge in pushing this movement onto the industry center stage and under the spotlight. You can read all about it here. On behalf of all FCP editors out there, we felt it our duty to play a role in making sure Apple not only saw this letter, but responded. Check out the original petition here if you need a refresher.

Apple Responded, Was it Because of Us?

Some would say my writing (Author Digby Hogan) is light-hearted with a flare of drama, so with that in mind I would like to assume it’s because of the very article we posted last week was the straw that broke the apple’s back so to speak.

However, on a more serious note, many blogs, news channels and individuals got behind the movement – it was the power of us all that has created a shift and perhaps begun change? Here is Apple’s “official” reply to the letter.

To the authors of the recent open letter regarding Final Cut Pro in the TV and film industry: the creative community has always been so important to us at Apple, and we’re grateful for your feedback.

There have been many compelling projects created to date with Final Cut Pro — from Hollywood movies and high-profile commercials, to major television shows and impressive work by the biggest names in online content creation.

While we believe we have plans in place to help address your important feature requests, we also recognize the need to build on those efforts and work alongside you to help support your film and TV projects and keep you posted on important updates. This includes taking the following steps:

> Establishing a panel of industry experts for regular consultations, starting this summer.

> Expanding the content and frequency of Final Cut Pro workshops for major film and television productions.

We would love to work with you to help support your film and TV projects, and we will continue to explore opportunities that allow us to better connect and foster important dialogue with our devoted community of users going forward.

For me personally, this response seems to be kicking the ball down the road. It’s a very corporate way of saying “Yes, we hear you and will have a think…”. That doesn’t mean it’s a step backward though. It is still a small step in the right, forward direction.

Larry Jordan writes here on what he would like to see be the first features in an updated rollout and it looks to be highly supported by the community. Apple’s WWDC (World Wide Developers Conference) is next month in June. Who knows, could that be where we start to see a shift?

What do you think of Apple’s public response? What features would you be knocking down Apple’s front door to have rolled out first? Let us know your thoughts in the comment section below! 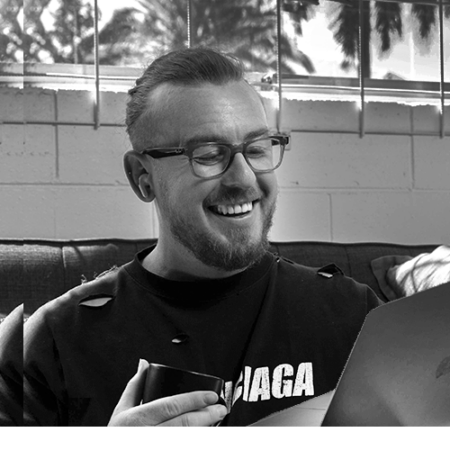 Meet Digby Hogan, Co-Founder and Senior Editor of The Empire Post. In 2013 Digby established himself as a highly regarded freelance editor, traveling across Australia and internationally editing all types of projects. From TVCs, to Feature Films and documentaries, Digby has experience across multiple platforms and multiple softwares.