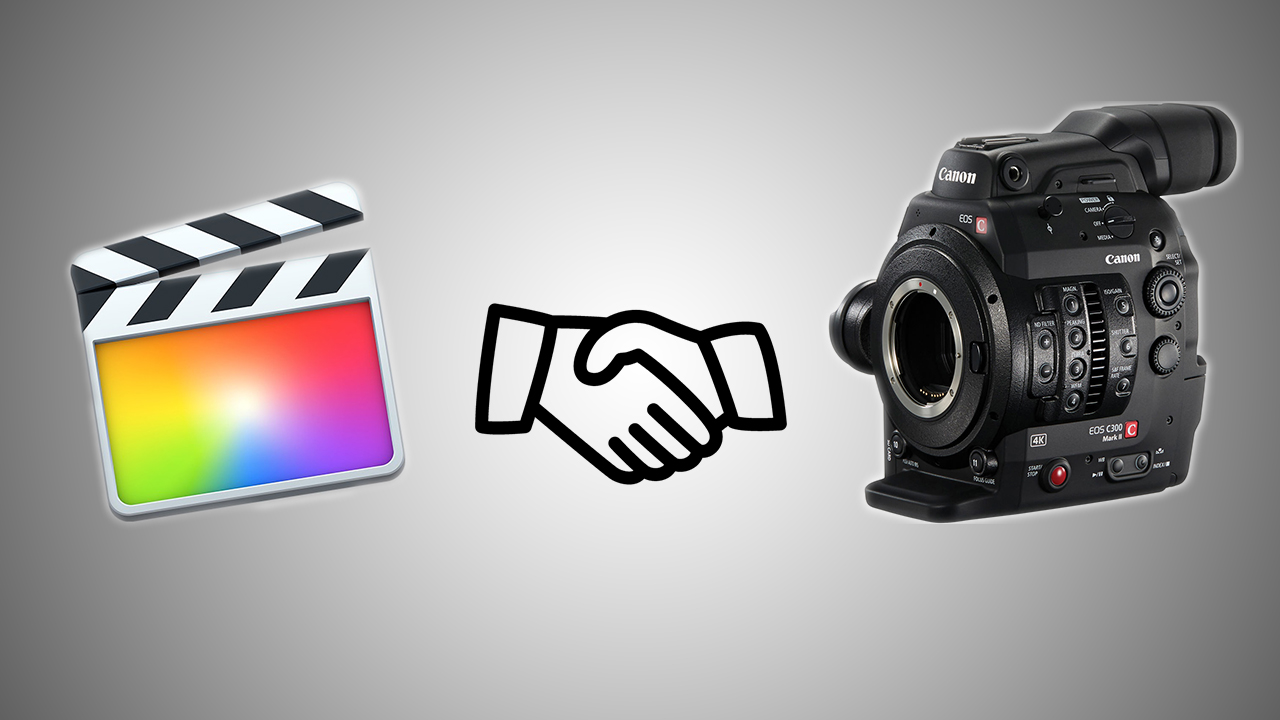 With Final Cut Pro X 10.2.3, Apple offers a couple of nice new features, although most improvements happen under the hood.

There is always a sense of mixed emotions when you see your software’s update notes are mostly made of points starting with “improves stability when…”, or “fixes an issue in which…”—of course, you want your software to be bigger, better, and more awesome than ever before. But in reality, there is just the quiet appreciation of knowing your software is in tip top shape for a little bit longer. It’s just… OK. 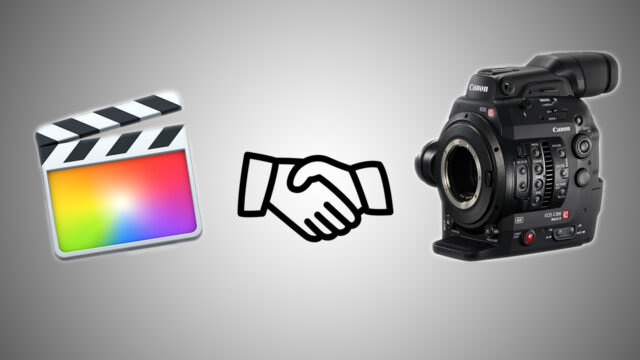 With this in mind, let’s have a look at the juiciest improvements that version 10.2.3 brings to Final Cut Pro X.

– Apple has finally addressed the erratic behaviour of the Dashboard timecode display, which some users had reported after the latest OSX update to El Capitan.

– Native support for Canon’s XF-AVC codec. OK, so this one is pretty important. The Canon C300 Mark II has been out for a little while now, and users can finally import footage natively without transcoding with third-party software. Yay!

If you have been following our posts in recent times, you may remember us speculating on the possibility of a new audio mixer based on Roles metadata in Final Cut Pro X. Well, unfortunately, there is no sign of this new feature with Final Cut Pro X 10.2.3. Oh, well… perhaps something for version 10.4, then. If you want to know more about this potential feature, you can check out the article here.