This new firmware update for Sigma lenses introduces some performance improvements that are particularly useful for video shooting. 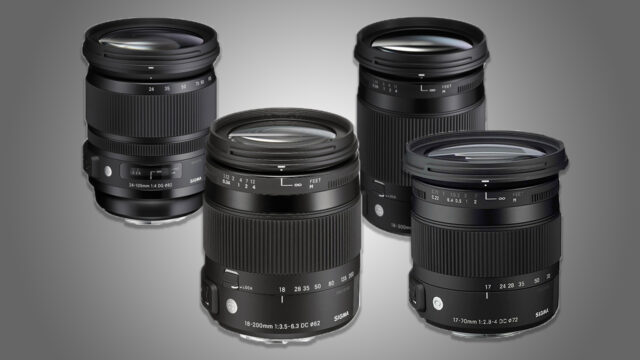 This firmware update for Sigma lenses — which you can carry out via the Sigma USB Dock — improves auto-focus performance when shooting video or on Live View mode on Canon DSLRs. In addition, the update reduces the noise of the diaphragm blades when adjusting the aperture, resulting in less obtrusive audio when recording with an on-camera mic. It also makes the lenses fully-functional with the Canon C300 Mark II.

The performance improvements are not limited to native use in Canon cameras, but extend to adapted use in Sony E-mount cameras when using the Sigma MC-11 EF-E Mount Converter. 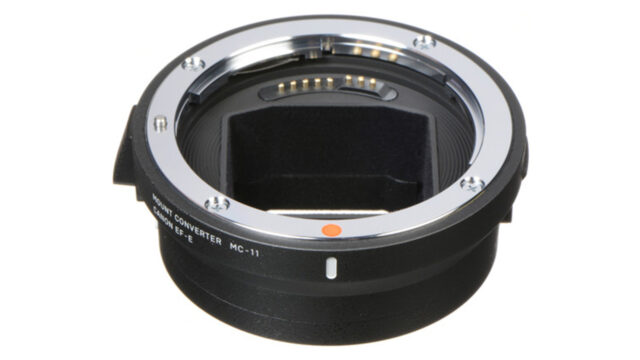 Please note that firmware on both the Sigma USB Dock and the Sigma MC-11 EF-E Mount Converter also need to be updated before updating the lenses themselves.

In addition, another recent firmware update for the E-mount Sigma 30mm F1.4 DC DN Contemporary enhances performance when used with the Sony a6300. Specifically, it improves peripheral performance, namely brightness correction at f/1.7 and autofocus.

The Sigma Global Vision lenses have been very well-received among video shooters, particularly the APS-C Sigma 18-35mm f/1.8 Art and Sigma 50-100mm f/1.8 Art whose optical design, along with that of other primes in the Art line and the full-frame Sigma 24-35mm f/2, recently graduated to the new range of Cine lenses from Sigma.

For more information regarding the firmware update and details regarding each lens, follow THIS LINK to Sigma’s website.

Do you use Sigma lenses with your EF or E-mount camera? Will this update enhance your setup? Let us know in the comments!