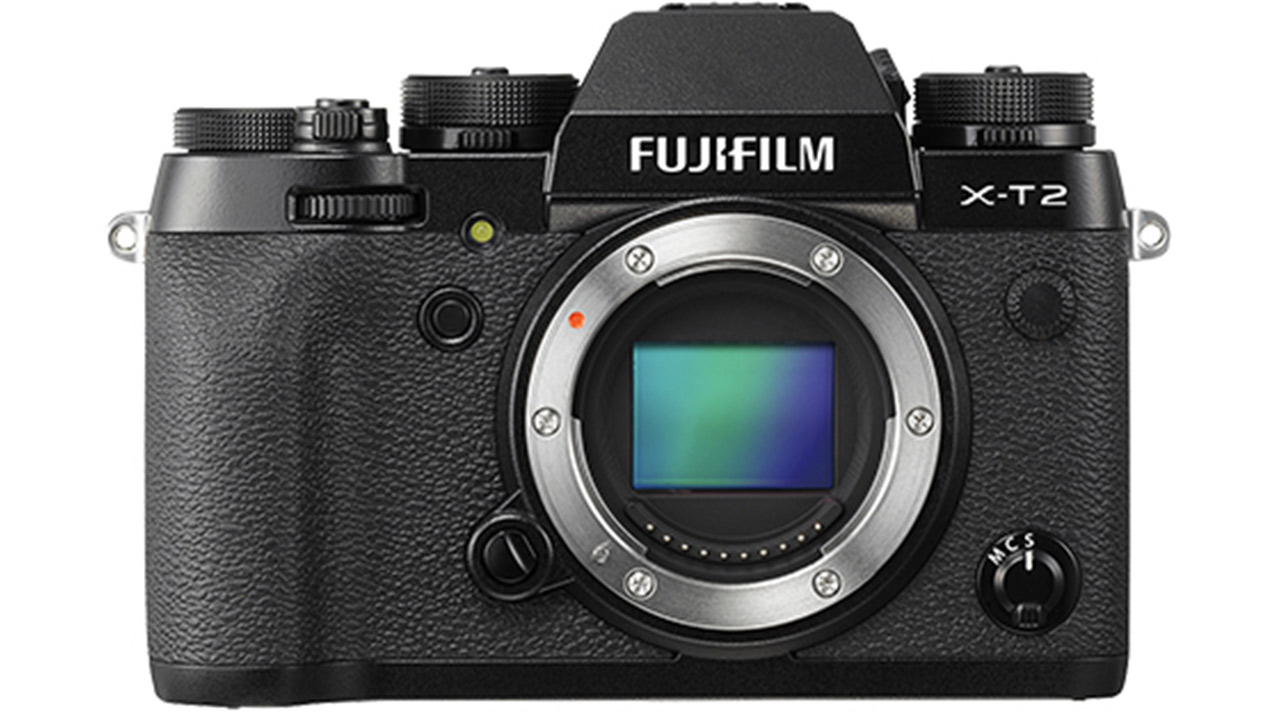 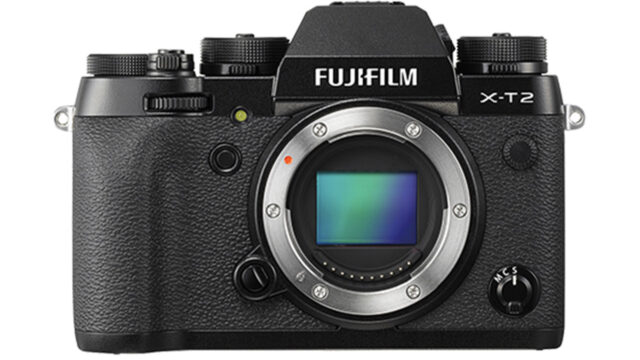 With their first foray into the 4K video-capable mirrorless market, the Fujifilm X-T2 impressed us with what it had to offer after its release in 2016. After showing promising results while on an initial hands-on test in a documentary shooting environment, and later in a head-to-head lab test against the venerable Sony A7s II, we knew FUJIFILM now had a strong contender in the mirrorless video market.

It’s clear that no camera is perfect, especially a one-and-a-half-grand cropped sensor. As always, there were a few cons to the many pros that this camera had to offer. With V 2.00, FUJIFILM has addressed the following issues that we found in video mode.

While these are all welcome additions that add to the overall usability of the camera and are certain to reduce the frustration of existing video users, there was still one key aspect that we had hoped FUJIFILM would address… 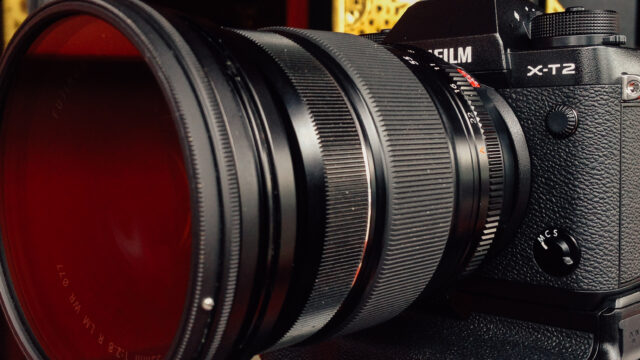 Unfortunately, there is still no sign of F-Log implementation for internal recording. This option is still exclusive to the HDMI output, which means that if you are searching for a more cinematic-looking image, you are still going to have to resort to the built-in Film Stock Simulations… at least for the time being. That’s right, it is not out of the question yet, as we are told that folks at FUJIFILM are still studying the possibility. They do seem like they are willing to listen to their customers, though. So, for now… fingers crossed!

You can get the update and more in-depth information about it HERE. Oh, and stay tuned, as there is a further update planned for May 2017…

What do you think of the improvements in the Fujifilm X-T2 firmware update? Is the lack of F-Log still a deal breaker for you? Let us know in the comments below!