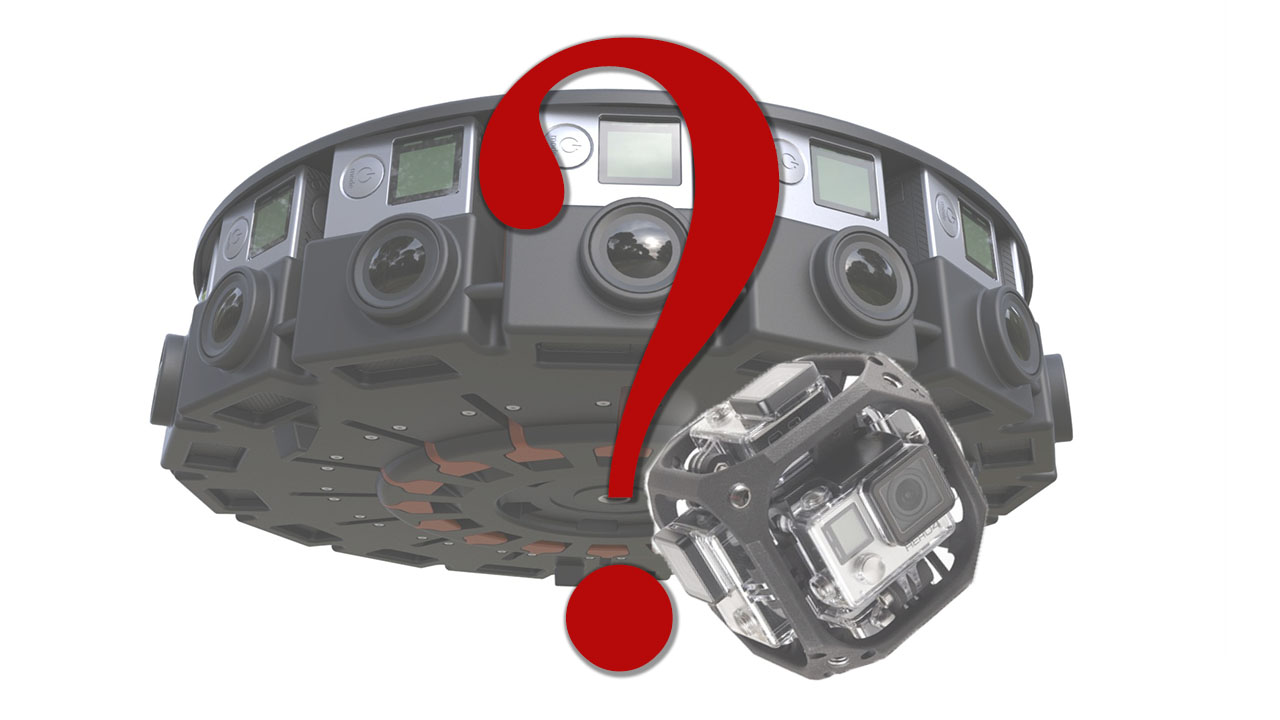 GoPro 360-degree camera solutions are expected to usher in the next big step in the world of digital video.

At this year’s CES, YouTube CBO Robert Kyncl held a keynote explaining how this platform is situated in a world of abounding digital video. It truly is an interesting watch. If you haven’t had a chance to watch it yet, we recommend you take a look – you might have to go to YouTube to see it as there seems to be some content restrictions in some countries for the embedded version:

In the framework of this discussion, GoPro is positioning itself as a big player in the innovative field of 360-degree video. We have known since last year about the Odyssey, where the Google Jump video assembler works in tandem with the 16-camera GoPro array. This is pricey and only available to a select few of those who apply online. 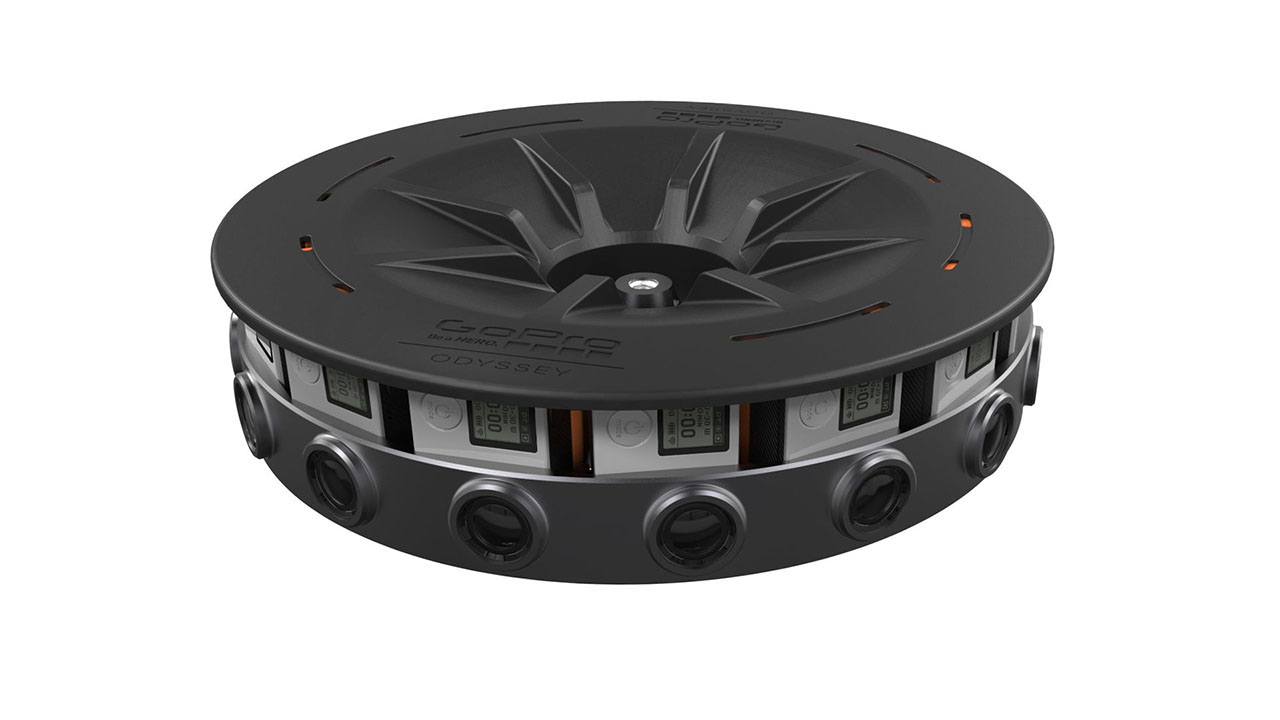 However, GoPro CEO Nick Woodman hints that the company is already working on a smaller 360-degree video solution that reduces the rig to a simpler, consumer-friendly format. Unfortunately, there is no information available about the product, except that it will incorporate 6 GoPro cameras and will come in 2016.

The question that springs to mind is whether this decision to branch out into other markets will play to GoPro’s favour. The emergence of many competitors at lower price points capitalizing on the popularity of action cameras has understandably translated into a big hit for GoPro. Also, the company’s latest action camera—the GoPro Hero4 Session— has seen big price drops since its release, after a starting price of $399 failed to convince consumers. Factors like these seem to have caused a loss of confidence in investors, with recent reports revealing that the company share prices have plummeted up to 70% in the last year. As a result, a significant number of their employees are being let go, and the company has suffered severe losses  due to restructuring, as well as price-protection, manufacturing and excess inventory costs.

But the world of video is advancing, with the mass adoption of newer technologies such as 4K and 360-degree video clearly dictating what the next steps will be. And this company is showing that, with their new GoPro 360-degree camera arrays and the recently announced GoPro Karma drone, they are not afraid of stepping outside of their comfort zone in the way to innovation despite the bumps along the way.

Large names are clearly positioning themselves to facilitate both creation and consumption of a new kind of video experience. With products by household brands like GoPro, support from the YouTube platform, and simple solutions like Google Cardboard, the adoption of this relatively new medium seems imminent. And when these tools become available to everyone everywhere, it will be interesting to see what it will mean for the future of video, and for us as creators.

What kind of project would you do today if you had access to an affordable, compact 360-degree video capture solution like the GoPro 360?