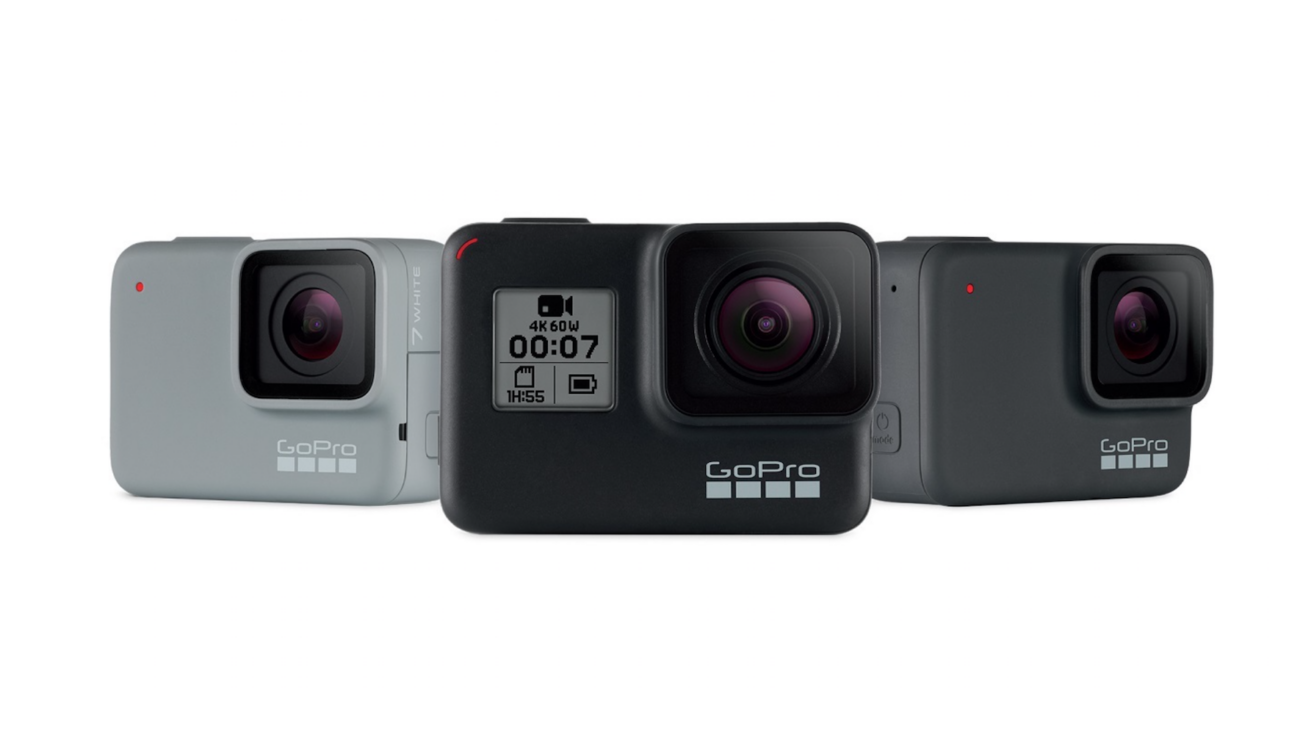 Today GoPro announced its new product lineup of action cameras – The GoPro HERO7 Black, Hero7 Silver and Hero7 White. According to GoPro, the flagship Hero7 Black brings a new level of video stabilization with the HyperSmooth feature, as well as TimeWarp and enhanced audio. Also, GoPro is giving away $1,000,000 for the best Hero7 Black footage in their “Million Dollar Challenge”.

Innovations include live streaming, TimeWarp (hyper-lapse), enhanced audio and the built-in stabilization called HyperSmooth. When it comes to frame rates or resolutions, the Hero7 Black does not bring anything new in comparison to the Hero6 Black.

HyperSmooth is, according to GoPro, the best in-camera video stabilization ever featured in a camera – and they even use the term “gimbal-like”. This stabilization should now apply to all frame rates and resolutions. The Hero6 Black already had some stabilization, but the 4K60fps mode was not stabilized. Take a look at the HyperSmooth demonstration video:

TimeWarp is a feature that creates a stabilized hyper-lapse clip from a video at up to 30x the speed.

The Hero7 Black is the first GoPro to support live streaming, making it possible to automatically share footage on Facebook, Twitch, YouTube, Vimeo and other platforms internationally, in real-time. It simultaneously saves the streamed videos to the SD card in high definition. 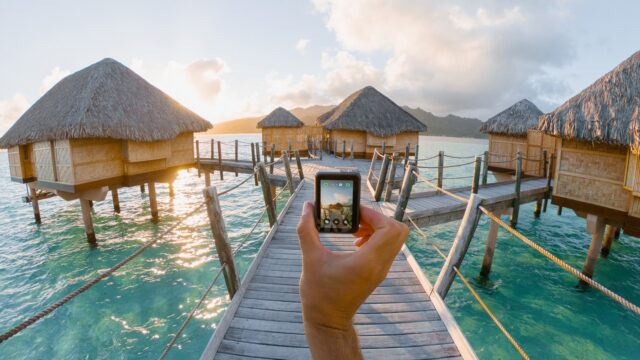 GoPro has thought about an original way how to boost sales of their new GoPro Hero7 Black: They are inviting their customers to participate in this year’s Hero7 Black highlight video. Beginning on September 27th worldwide, users can submit their best raw video clips shot with the GoPro Hero7 Black. The GoPro team will then pick their favorite shots for the highlight reel and award an equal cut of a million dollars to the individuals whose footage is selected. Full submission guidelines and details can be found here.

The GoPro HERO7 Black costs US$399, the GoPro Hero7 Silver costs US$299 and the GoPro Hero7 White’s price is US$199. All cameras are available for pre-order today and will start shipping on September 27th.

What do you think of the new GoPro Hero7 Black? Are you a GoPro user? Let us know in the comments below.