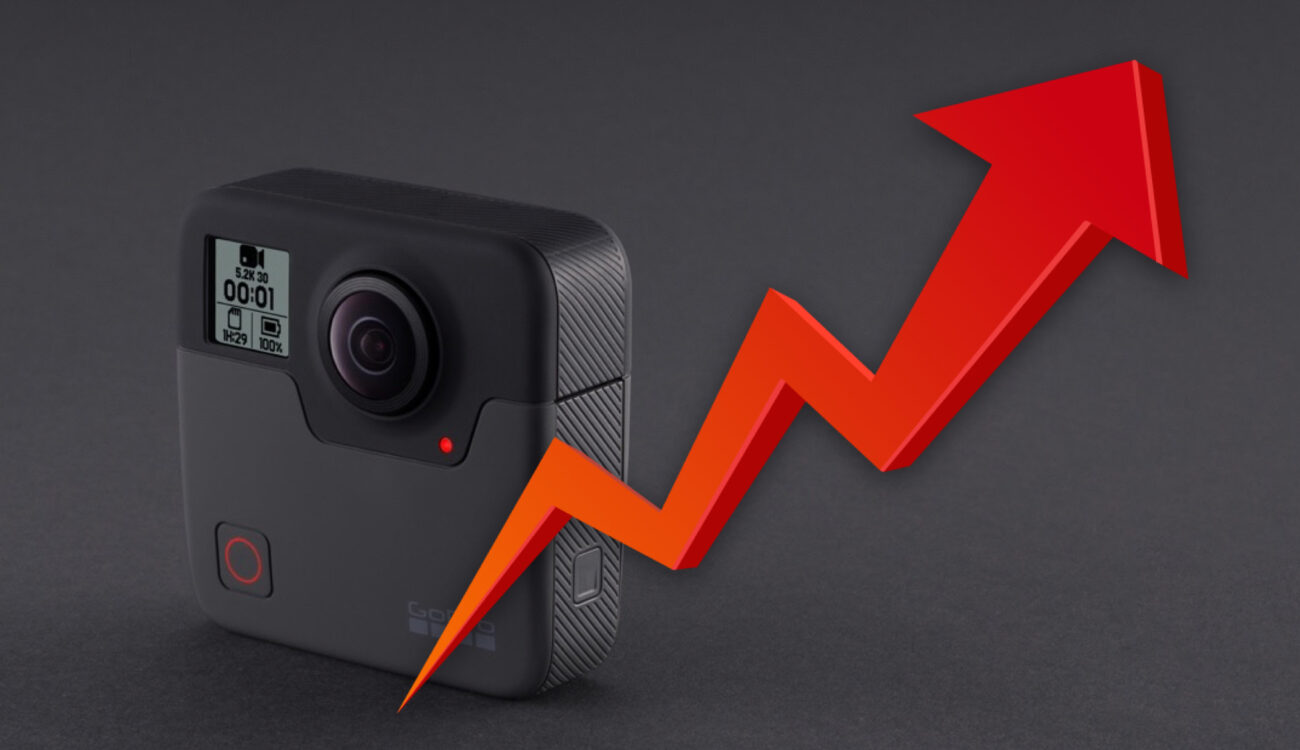 GoPro reports its first quarterly profit in two years, after a period of aggressive cost cuts without reduction of innovative efforts. 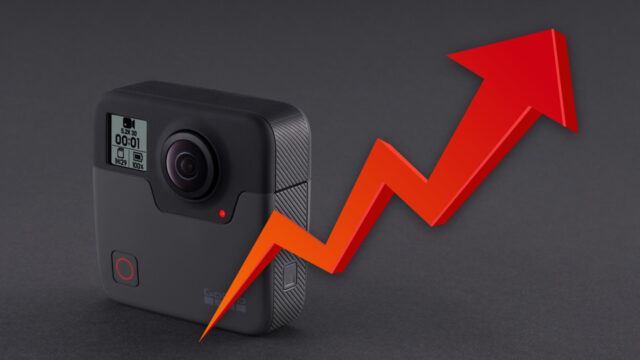 It seems that GoPro is a profitable company once again, after having suffered financial losses in the last seven straight quarters, critical malfunctions in products (Karma Drone Recall) and heavy competition in the drone and wearable camera sector.

As stated in the press release by CEO Nicholas Woodman: “ GoPro has turned a corner, restoring growth and profitability of our business… We dramatically reduced operating costs without impacting our product roadmap”.

“We launched our premium-priced HERO6 Black with global on-shelf availability and strong critical acclaim. We are now focused on driving consumer demand to reach our goal of full-year double-digit revenue growth”, said Woodman.

The company, which was a hot share in the stock market, has had to resort to a series of mass layoffs in the past, while developing new products like a $1,000 consumer drone, the GoPro HERO6 camera and its first spherical camera, Fusion, which will be available to consumers at the beginning of November.

During the Earnings Call, Woodman said that the current entry-level GoPro Session would be replaced with a new entry-level model next year (2018).

“Demand for GoPro’s entry level Session was much higher than anticipated… This new camera will be one of  several new products planned for GoPro”, Woodman stated.

According to GoPro: “It’s impossible to not be excited about the future”

Take a look at the Fusion camera explained by CEO Nicholas Woodman.

It seems that the company is definitely trying hard to get back on the horse, and indeed with products like Fusion – GoPro’s entry to the world of spherical capture at the consumer level – there is a good chance to rise again.

What do you think? Could GoPro get the stock market darling title again?