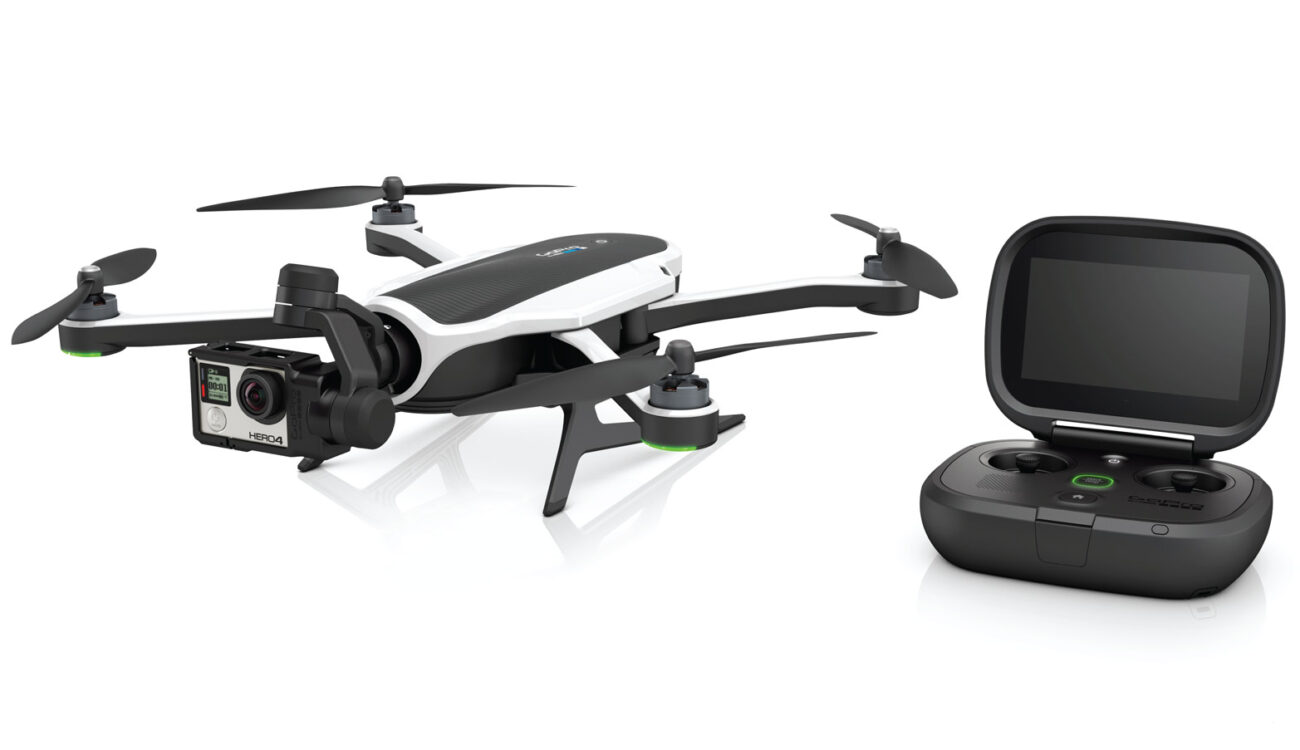 Hopes were high that GoPro could shake up a DJI- dominated drone market when they announced their $799 Karma Drone, but the Karma has had a rough rolling out to say the least. If the rumors/actual video of power drain, stability issues and drift weren’t enough, GoPro just announced a Karma Drone recall to solve a major problem: random power loss while in flight. 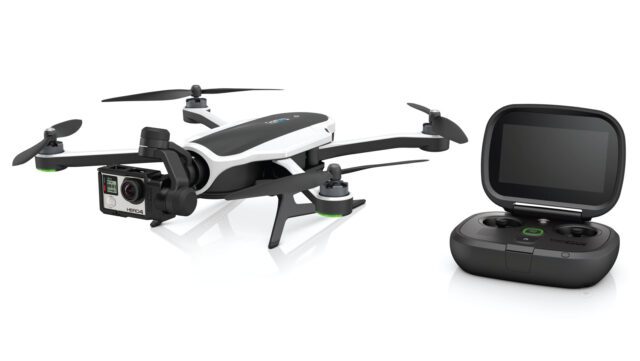 Interestingly, while GoPro says that this power loss issue is present in only a “small number of cases”, they are still recalling all Karma drones, which for me suggests a fleet-wide potential for problems to occur. So, ensure your safety and the safety of those around you by returning your Karma now.

On paper, the Karma still shows potential to compete with other drones on the market, but it’s possible GoPro was feeling pressure from investors to rush the Karma into stores after underperforming sales expectations with their popular line of action cameras. 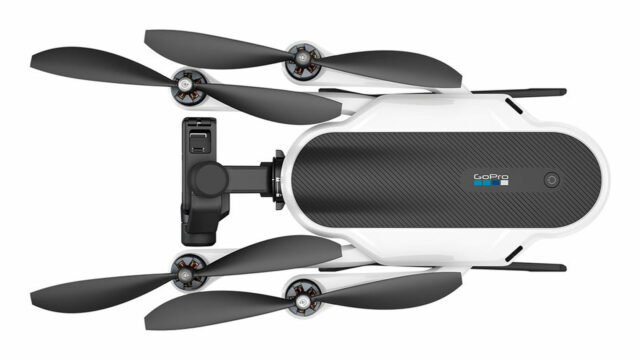 Stay turned to Cinema5d for more updates on the GoPro Karma. The potential for greatness is there, but the Karma is clearly not ready for primetime just yet.

Do you have a GoPro Karma on order, or are you holding out for the DJI Mavik to ship? Comment below!