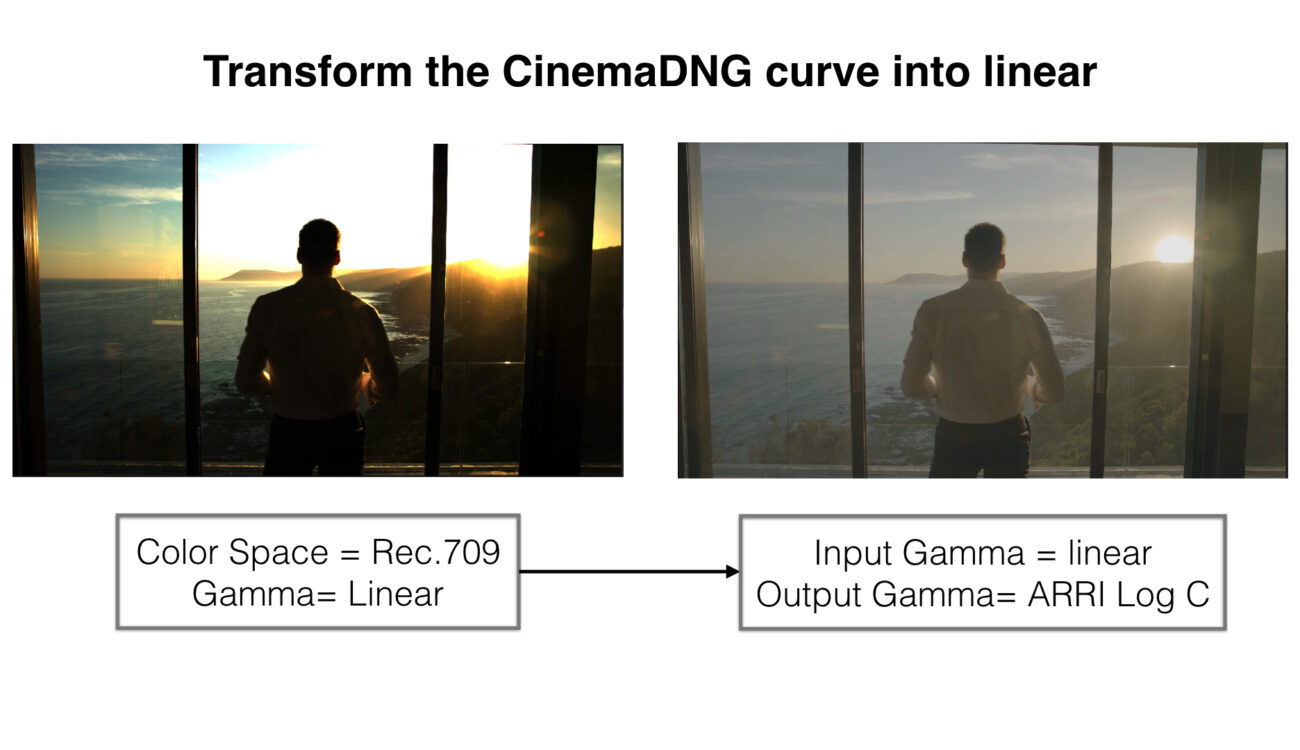 A new video by Juan Melara shows a brilliant method to grade URSA Mini CinemaDNGs in order to utilise the full dynamic range and obtain much richer color.

The Blackmagic Design URSA Mini camera has an impressive dynamic range, but sometimes difficulties may arise during the grading process of the CinemaDNG files. In this tutorial you will explore how to achieve a good starting point when grading those DNGs, improving the whole grading process and resulting in extraordinary final images.

Basically, Juan Melara demonstrates how to create a curve that allows for much more dynamic range and richer colors, being much more gradual-friendly than the banal BMD Film Log.

In the initial Cinema DNG footage we can notice some clipping, desaturation in the highlights and loss of detail in the shadows. A look at the waveform confirms those clipped highlights, but recovering the highlights the regular way (lowering the exposure and/or ISO) may result in suppressed shadows and a limited freedom in grading. 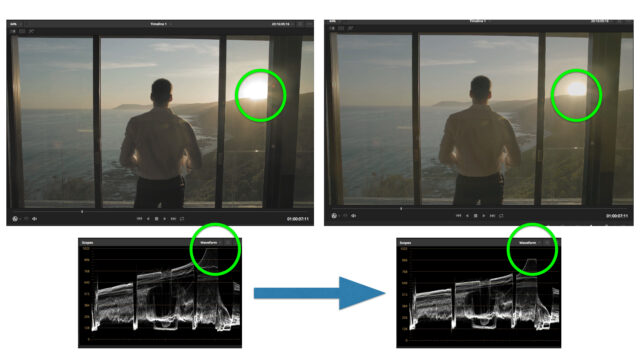 It’s important to note that this phenomenon (highlights clipping and desaturation) is not supposed to happen since we are dealing with Raw footage derived from a high dynamic range camera. Actually, this is a bit strange due to the claimed 15-stop capabilities of the URSA Mini.

Juan blames the Film curve of the URSA Mini 4.6K, and his theory assumes that this curve cannot hold the entire 15 stops of dynamic range. His solution is to decode the image values into a linear curve, thus achieving a better starting point for grading by bypassing the BMD Film curve.

Take a look at this simplified scheme that demonstrates Juan’s method: 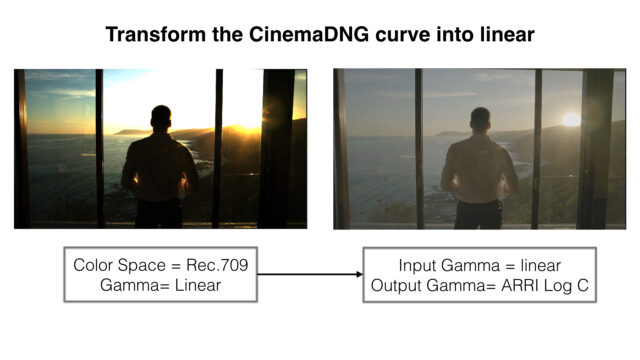 Transform the CinemaDNG curve into linear

Watch the video below for more detailed information:

It looks like this very simple procedure has the ability to boost your final CinemaDNG image quality. All you need to do is follow Juan’s steps to utilize those Cinema DNGs to their full potential.

Would you use this method in order to change your grading process when it comes to the URSA Mini CinemaDNGs? Let us know in the comments!