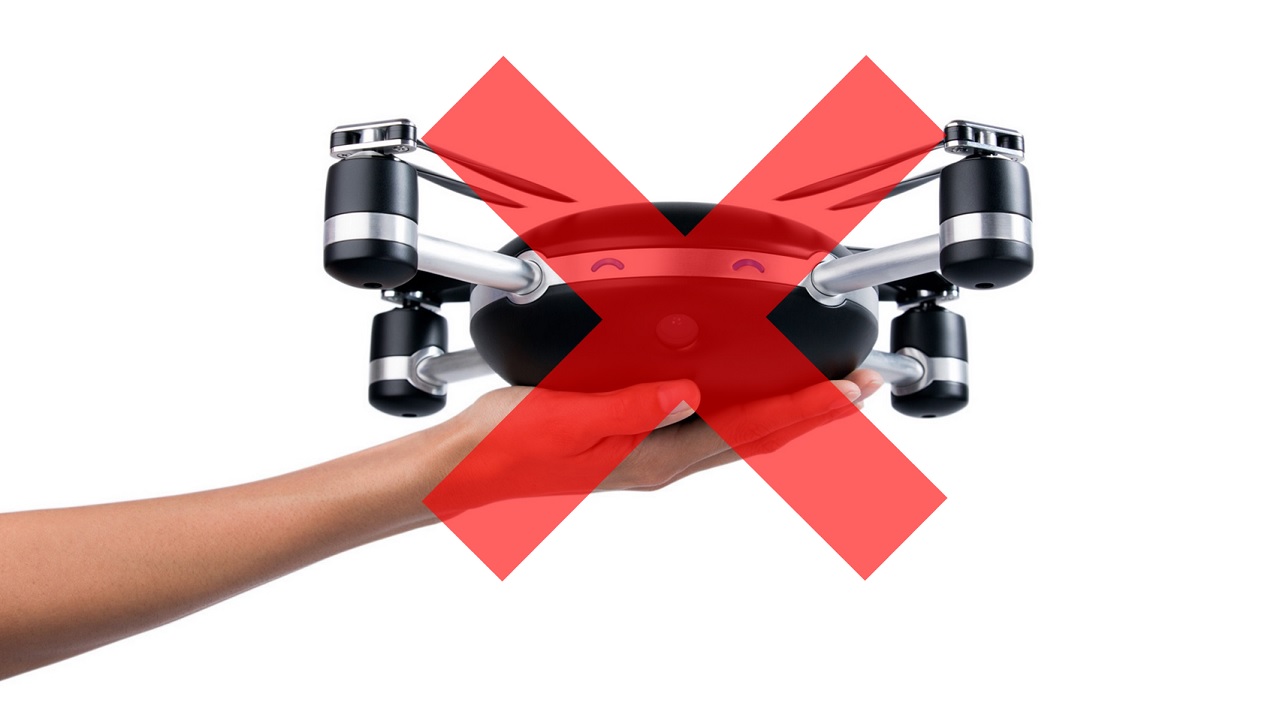 San Francisco-based company Lily Robotics, the folks behind the autonomous Lily camera drone, is going out of business. After having raised around $34 million on pre-orders from its customers and through venture capitalists, it did not succeed to start the production and plans to refund the money. 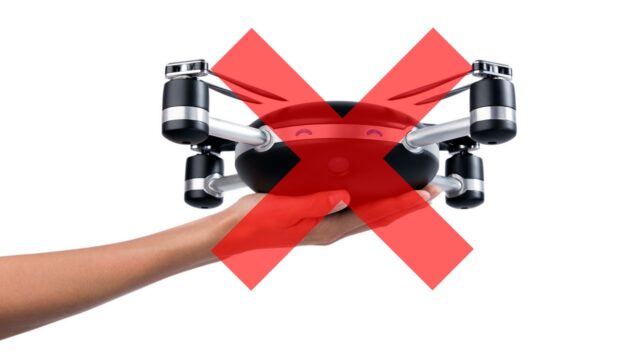 It is not always rainbows and butterflies in the camera technology market, and these news is another proof of that. We reported about the Lily camera drone almost two years ago, when it promised to deliver exciting features like autonomous flying, object tracking, a compact and ready-to-shoot design, etc.

The first Lily drone units were supposed to start shipping in February 2016, but the drone’s creators Antoine Balaresque and Henry Bradlow kept postponing the shipping date. Until finally yesterday they published a goodbye post on the Lily blog saying that they would be going out of business after not being able to secure enough financing to start mass manufacturing. According to the company, customers will be getting a refund in the coming days. 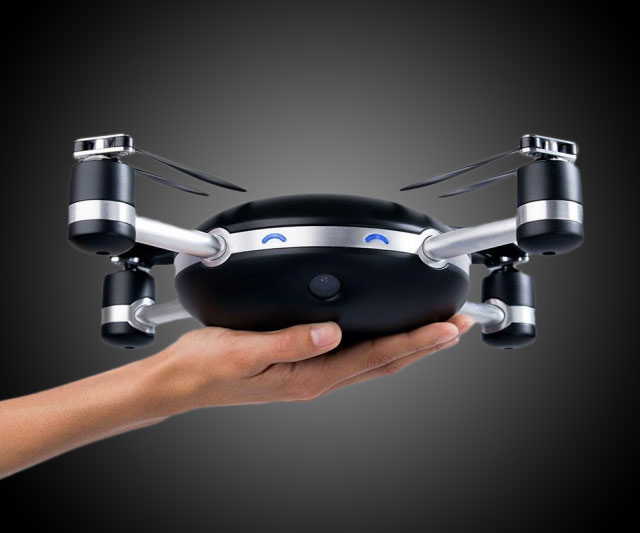 According to San Francisco District Attorney George Gascón, Lily’s creators were ignoring numerous customer demands for refunds. Prosecutors warned them on Wednesday and filed a civil law enforcement action and temporary restraining order at the San Francisco Superior Court. They demand Lily Robotics to refund around $34 million to the 60,000 customers who pre-ordered their product. The Lily company is also being accused of false advertising, including misleading customers with a promotional video. According to TechCrunch, some of the footage following a subject was not recorded with a Lily drone but with a DJI Inspire.

The fact that Lily did not use any established crowdfunding platforms to gather initial investments, deciding instead for an independent pre-order strategy, forms an important part of the lawsuit. The problem is in the way the law understands pre-order money in this case (“internet sales” instead of “investment in an idea” as is the case with crowdfunding), which exposed the company to certain consumer protection laws. More on this on TechCrunch.