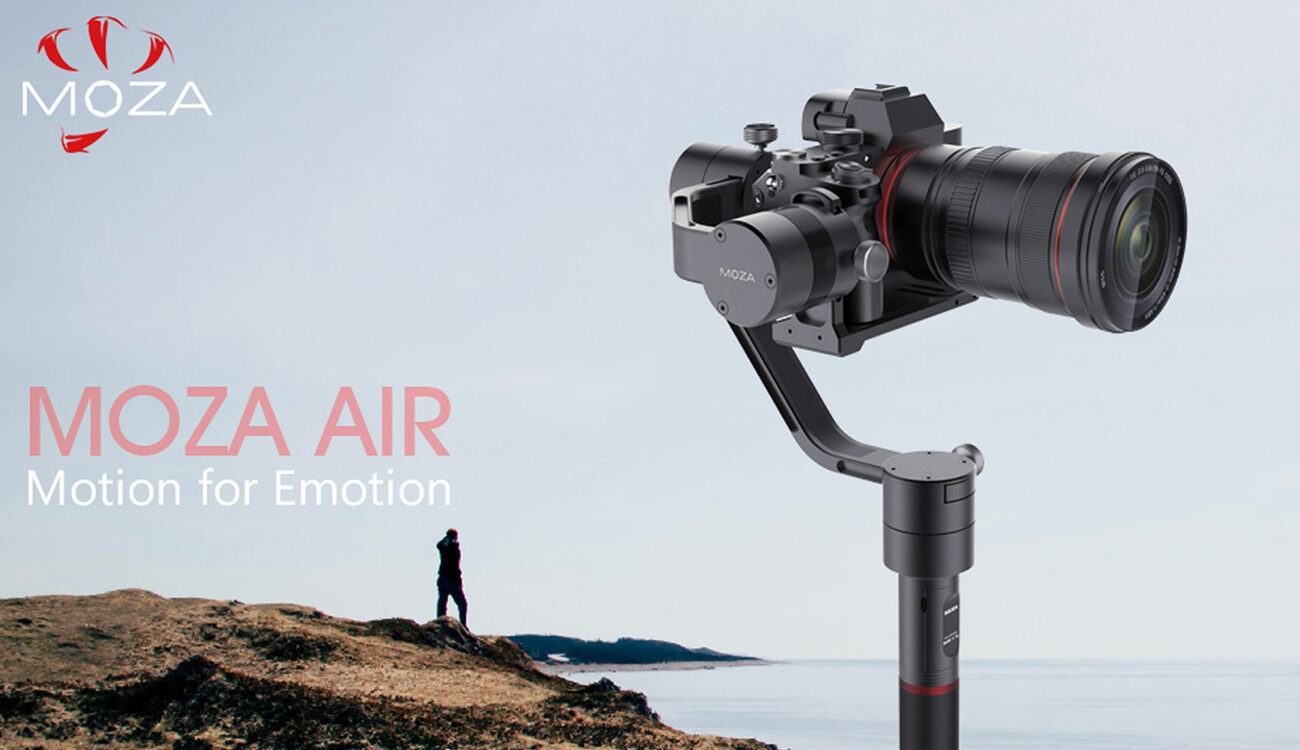 Another gimbal in the mix! The Gudsen MOZA Air gimbal promises 5 hours of battery life, time-lapse control and 360-degree rotation for cameras up to 2.5Kg. 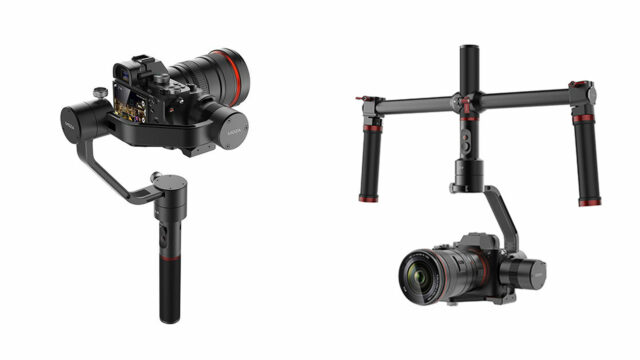 As if choosing the right gimbal for your camera wasn’t hard enough already, Gudsen have just thrown in the MOZA Air into the ring to compete against the likes of Ikan, Zhiyun and many others. The MOZA Air has a payload of 2.5Kg/5.5lbs supporting many mirrorless and DSLR cameras, rotates 360 degrees and can be controlled via a wireless thumb controller or the app.

Users can start or stop the camera recording from the handgrip control via an included, as well as adjusting the gimbal movement and switch operation mode. This can be a useful feature for cameras where it’s hard to reach the record button, such as the Sony a7S II and others. 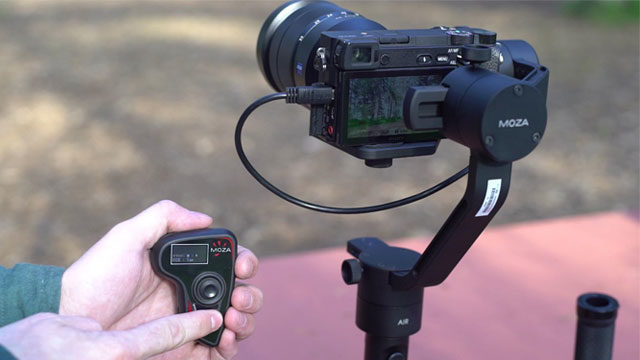 When the MOZA Air is used with the thumb controller on the included dual handle, you can also adjust the movement speed and focus control speed in addition to the features mentioned above. Although this is an optional accessory, changing the speed settings on the go this way rather than through an app or via USB connectivity could save considerable time.

A motion time lapse function is built into the MOZA Air app, allowing for moving panoramic time lapse shots. Unfortunately, this is only available if you’re using an iPhone or tablet to shoot it with, and not a camera. 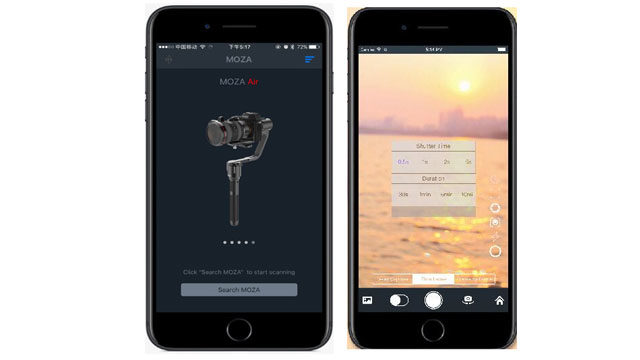 Here are some of the Gudsen MOZA Air specifications: 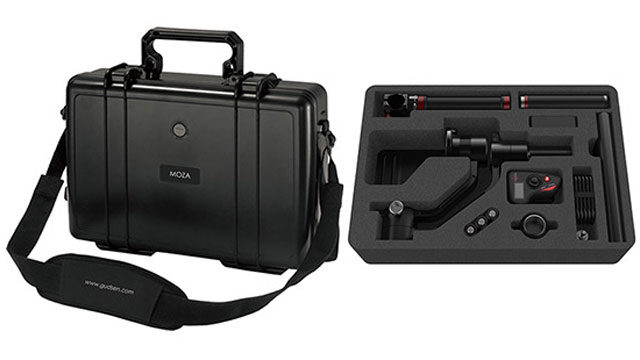 The Gudsen MOZA Air retails for $599, and is available on their official web store as well as Amazon.