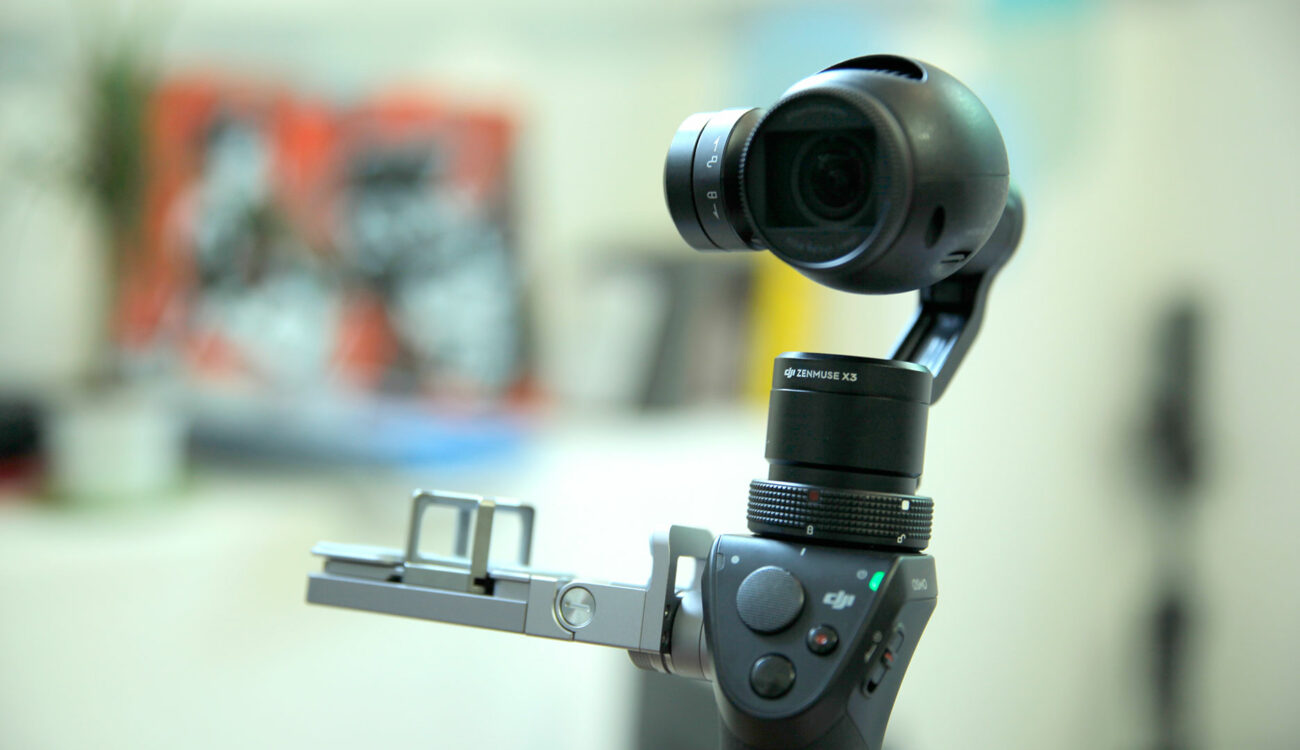 This is a guest post by Maximilian Krause, who attended a press launch event of the DJI Osmo handheld gimbal / camera that we reported about recently – head over to the news post for all details. 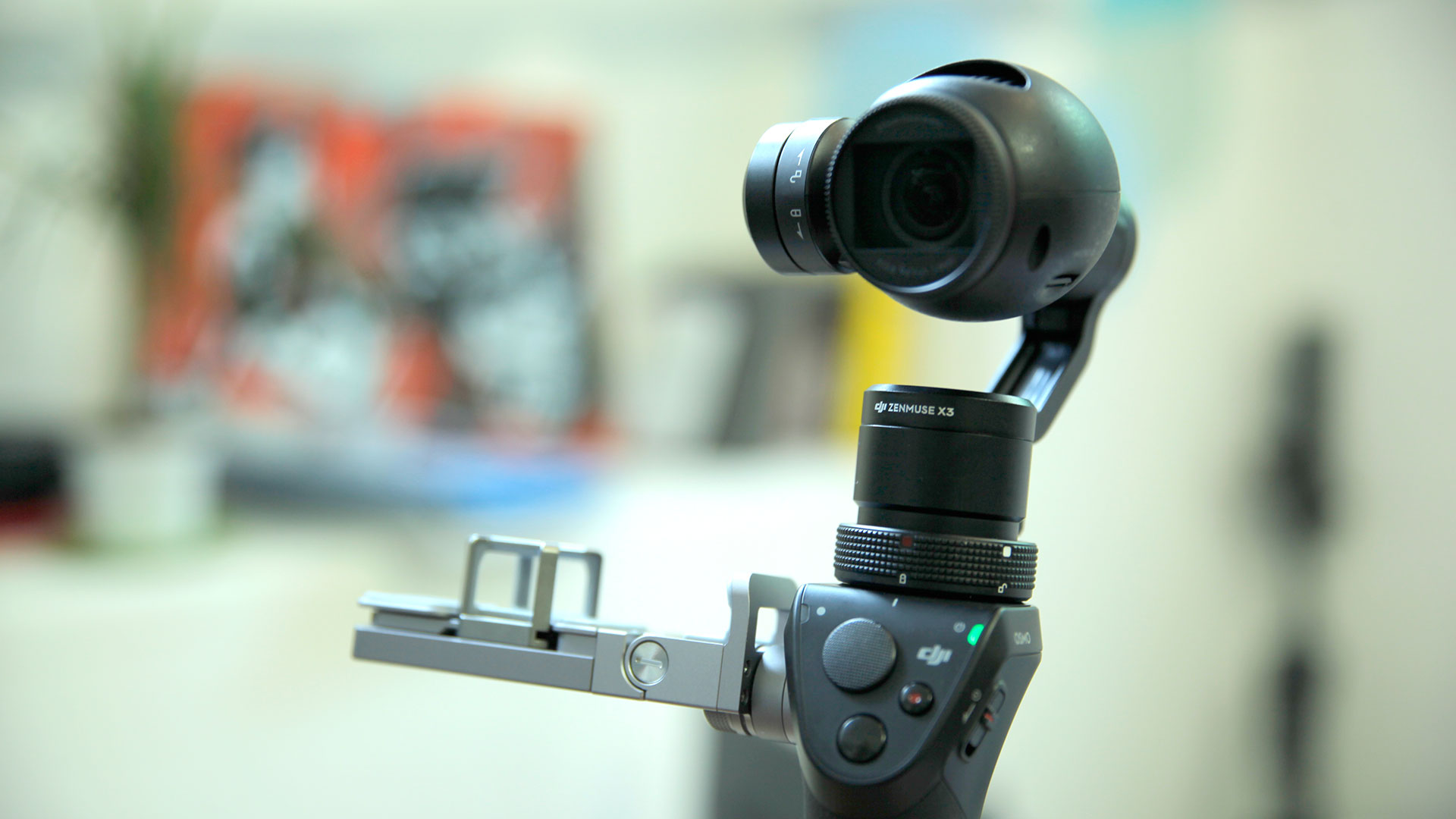 The DJI Osmo is a fully stabilized camera for handheld use, and is reminiscent of DJI’s Ronin gimbals for larger, separate cameras. The camera shoots video in 4K with 24/25 frames per second or Full HD footage with 60 frames per second. Also it features time lapse capability or HDR imaging at a resolution of megapixels.

In our hands on session, we had the chance to try out the OSMO early before release. It is surprisingly small and feels very handy. To get the OSMO going, you need to unlock the three axis until a sound appears. Then the camera is ready to record onto an interchangeable SD card. Attached to the left side of the Osmo is an expandable smartphone holder, in which you can fit in devices of many sizes, including the iPad Mini. With the special DJI GO app, the camera connects to your smartphone via Wi-Fi and streams all the information, settings and even live video to your smartphone or tablet. To get better sound, DJI lets you plug in your own microphone into the included minijack. 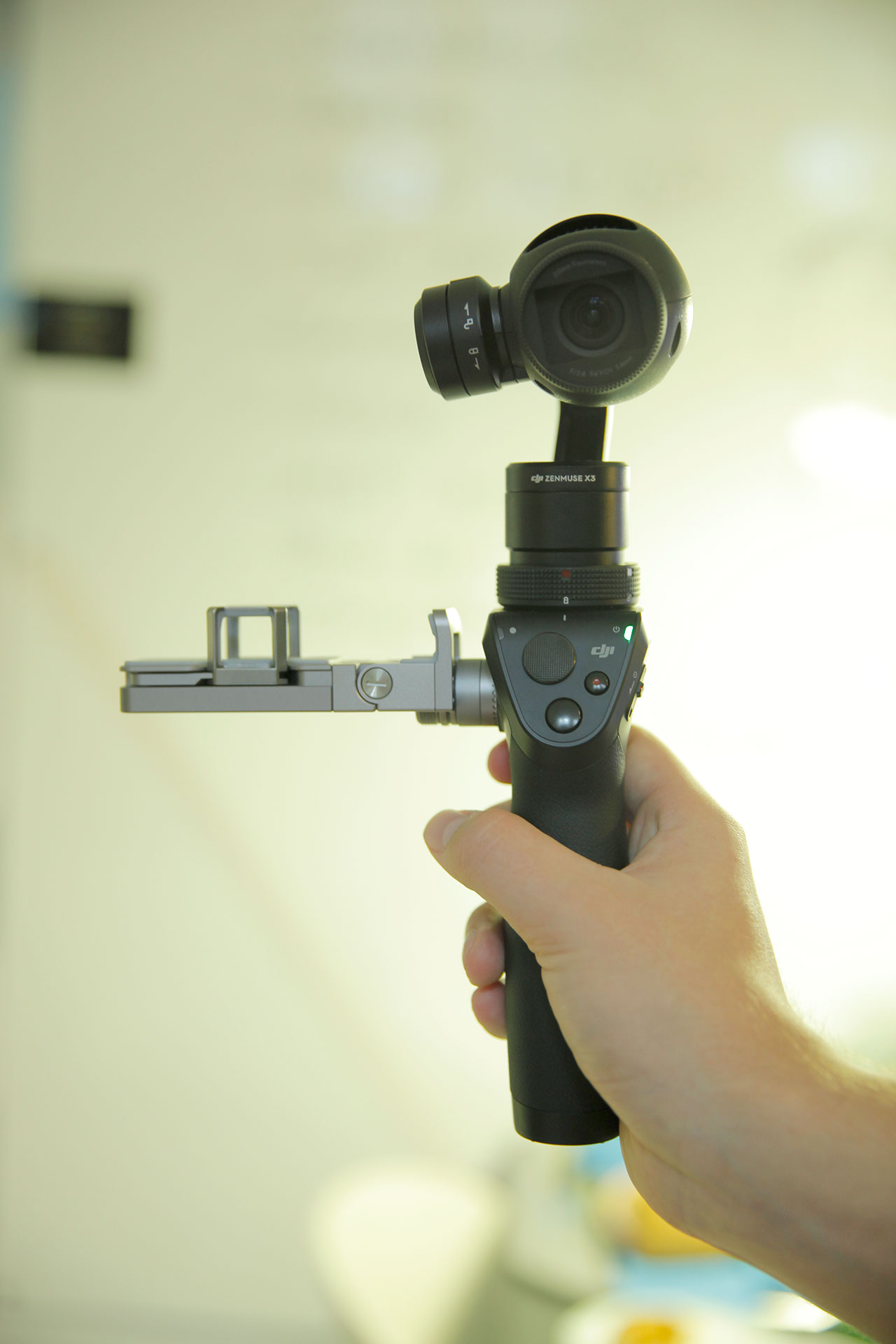 During the short test, the Gimbal convinced us as a well thought-out piece of kit. The very light device records unbelievably smooth videos. It almost gives you the feeling of flying a small drone.

By pressing the rear button twice, the camera switches between two modes: Either it will follow your movements and balance the video or it will lock its position to stay focused onto one object. Therefore the camera will allow bloggers to record awesome selfie videos on exhibitions or professional film crews to record smooth dolly shots in small locations e.g. cars. To expand the possibilities of the Osmo gimbal, DJI offers accessors at their homepage like fitting tripods, universal mounts and extension rods. It seems like they are headed into GoPro territory with their latest introduction, building up an ecosystem of accessories around the Osmo.

To sum it up, DJI built a very promising device with the Osmo which promises great shots for amateurs up to professional movie makers. We are looking forward to receiving a production unit to conduct a proper review video. Head over to DJI’s website for more details. 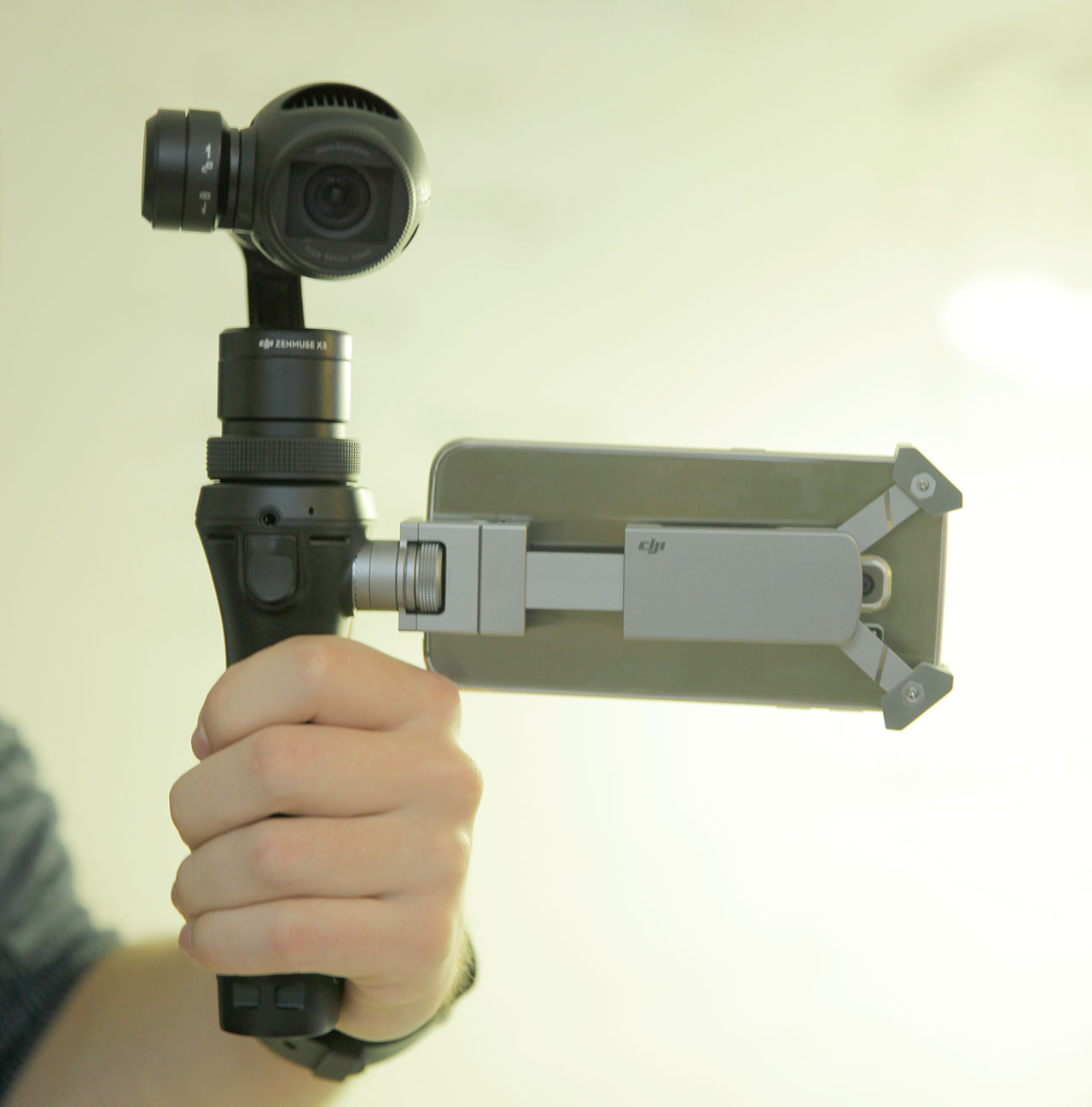 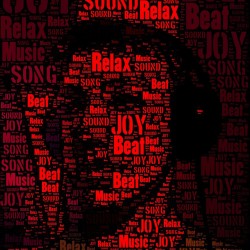