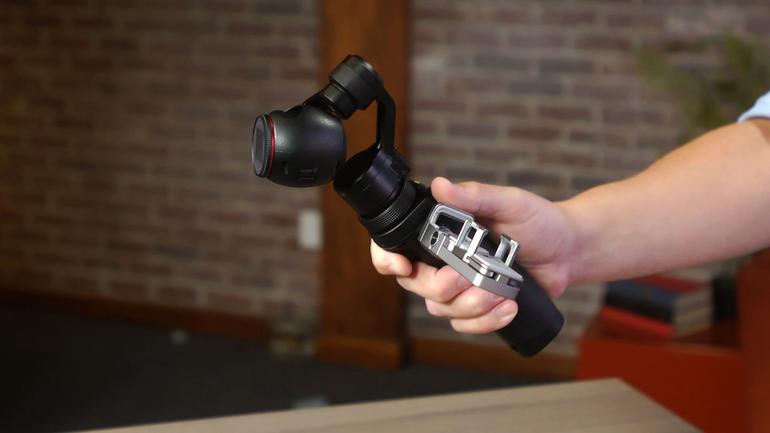 DJI is at it again. With the new updated Inspire 1 Zenmuse X5 RAW camera for raw output, the already incredibly popular Ronin gimbal, what could have possible been next? The DJI Osmo.

“Traditional hand-held cameras are either shaky, or require bulky stabilisers that are difficult to set up,” said DJI’s senior product manager Paul Pan. “The Osmo moves the experience of hand-held film-making from capturing what happened, to sharing expressive, smooth video that shows what an experience was like,” Pan continued. 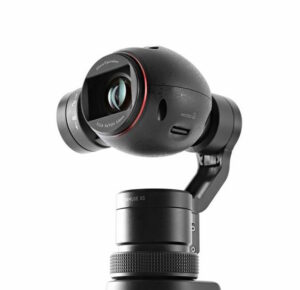 It has a 12-megapixel camera with a 1/2.3″ sensor and 90 degrees field-of-view lens with f2.8 aperture. It can also shoot 4K and up to 120fps in HD. But here is where it gets interesting: You can buy the handle separately and pair it with the newly introduced Inspire 1 cameras, such as a Zenmuse X3, a Zenmuse X5 Pro or a Zenmuse X5 Raw.

Here is some of the footage DJI has released that shows off the DJI Osmo’s capabilities: 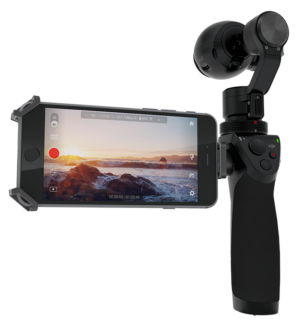 You can now shoot hyperlapses on the go, DJI even claim you will be able to shoot tripod free long exposure shots.

The automatic panorama mode allows one to shoot 360° panoramas by simply holding up the Osmo above your head and tap the shutter speed. The camera will rotate, capturing images as it goes while staying completely level.

All of DJI’s Smart Shooting modes can be controlled and triggered by remote control from within the DJI GO app on a smartphone.

The DJI Osmo is available to pre-order from B&H today for $649 (LINK) and will start shipping on October. A number of accessories are also being introduced, including a tripod built to secure the device to most surfaces, an extension rod, a bike mount and a universal mount with an extra microphone and LED light.