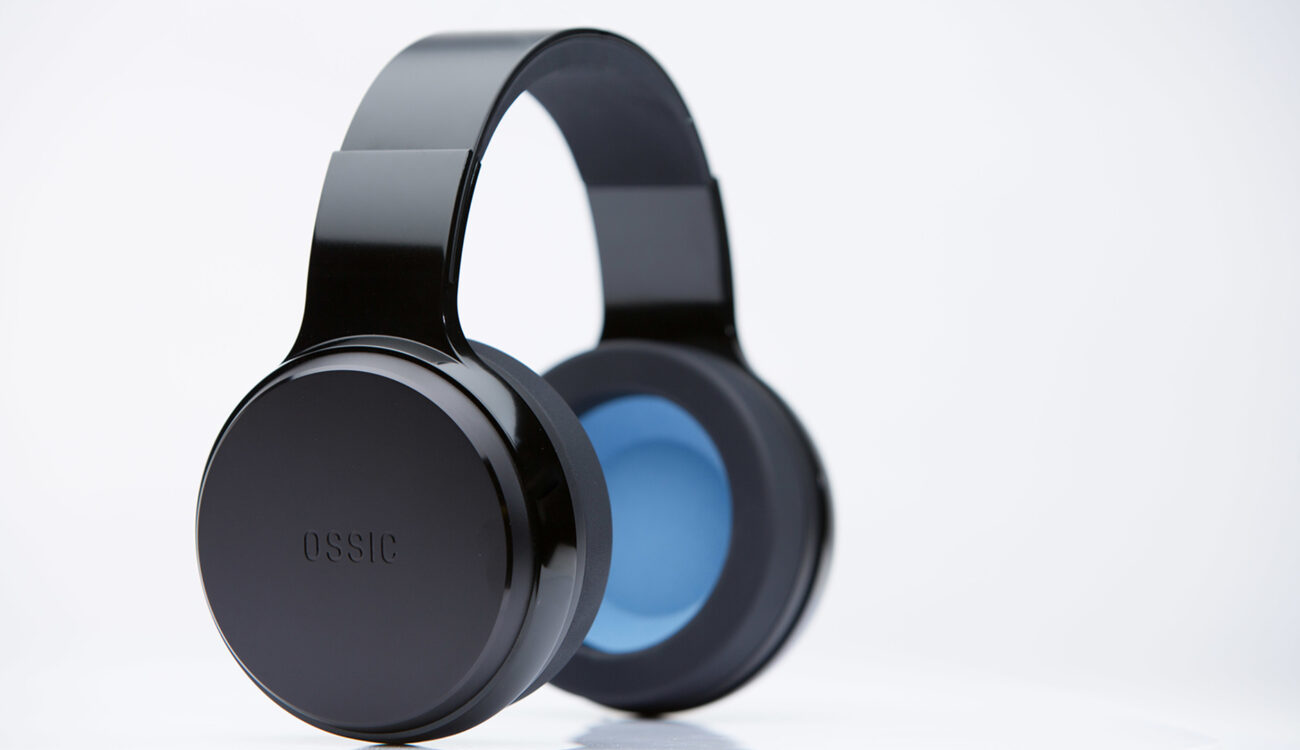 The team behind the Ossic X asked for $100,000 on Kickstarter and ended up with 2.7 million. That’s the kind of return that might make most people think they were onto something. On the surface, the Ossic X may look like large headphones, but when you wear them, you realize they are much more than your standard set of cans.  These revolutionary headphones auto detect the size and placement of your ears, delivering  an immersive 360° audio experience based on how you hear the world around you every day.  They elevate a VR experience and can even transform the way you listen to your old Pink Floyd album. But to really appreciate the Ossic X, you first have to hear the difference: 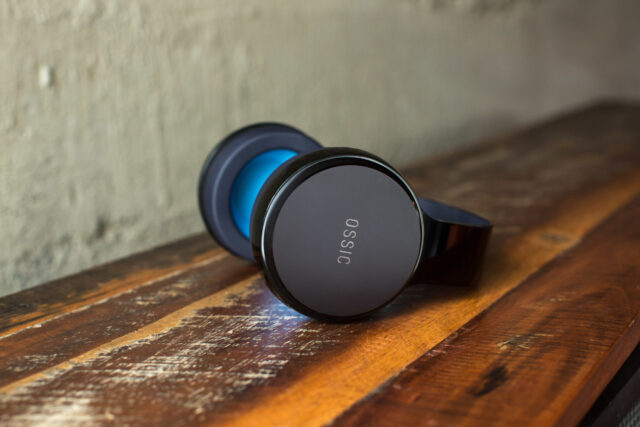 The video tech side of VR has gotten a lot of attention lately. The audio side of things may have fallen slightly behind, but that’s exactly what the team behind the new Ossic X 360° headphones is trying to change. We’ve discussed the immersive audio struggle in VR before here at cinema5D – in case you missed it, check out my colleague, Sebastian Wöber’s, article HERE.

Personally, I’ve never tried 360° audio, so I jumped at a chance to demo the headphones using the HTC Vive and a VR experience created by the good folks at Valve.  The problem that Ossic tries to solve, as it relates to VR, is the sense that you get with traditional audio tech, in which sound only comes from the left or right side of your head. Compare this to life, where things fly at you from 360 degrees and you need to react accordingly (ie. “DUCK!”), and you really get a sense of why, until now, audio technology was so restrictive in terms of immersion.

As the Valve-built VR trip I am taking begins, a large beast tears the roof off the small magical medieval home I’m standing in. Wearing the Ossic X, I immediately react and do my best attempting to cower in fear… Which is pretty cool because before the Ossic X, players simply wouldn’t have known the roof was being ripped off. This is because they couldn’t detect a noise coming from directly above them, but only from either side.

The team at Ossic also demo’d a bit of Pink Floyd and a jazz trio. Dark Side of the Moon was recorded quadraphonically, so the intention was to have the listener experience the elements of the songs come at them from 4 different directions. Unless you’ve been to a Pink Floyd concert, chances are you’ve never heard this music as it was intended, at least until now. Even with a simple jazz trio recorded as if in a traditional stage environment, you can move around, pretend you’re turning away from the band, resulting in a quieter sound. You can turn to one side or the other to hear more bass or more piano.

Engineers with backgrounds in companies such as Logitech designed the Ossic X from the ground up. The main design challenge has been dynamically adapting to the size of the listener’s ear,  feeding the sound accordingly. We’ve gotten used to the one-size-fits-all approach established by the headphone industry, but it is impossible for me to overstate how much better 360° audio is from a listening perspective. It really does feel like you are in the room with the artists or the performers in a 360° environment. 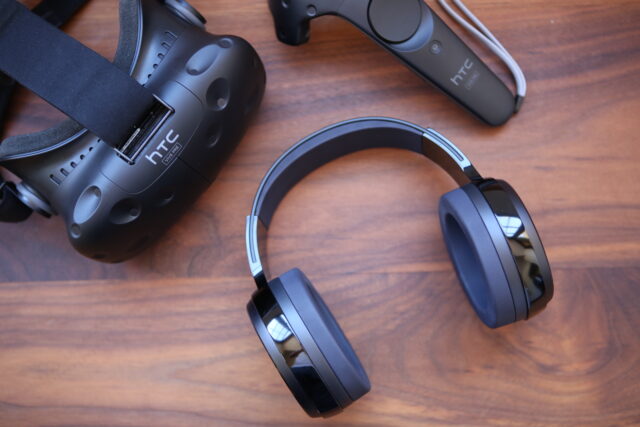 For VR headset users, the Ossic X really does enhance the feeling of immersion and improves the experience tremendously. 360° sound can be so engrossing that you forgive a great many shortcomings on the visual side of VR.

With a pre-order price tag of $299, the Ossic X sits squarely in the mid to high-end headphone market, and with a planned launch in Spring 2017, we won’t have to wait for too long to get our hands on one.

Sound interesting? Let us know what you think of the Ossic X headphones in the comments section below!