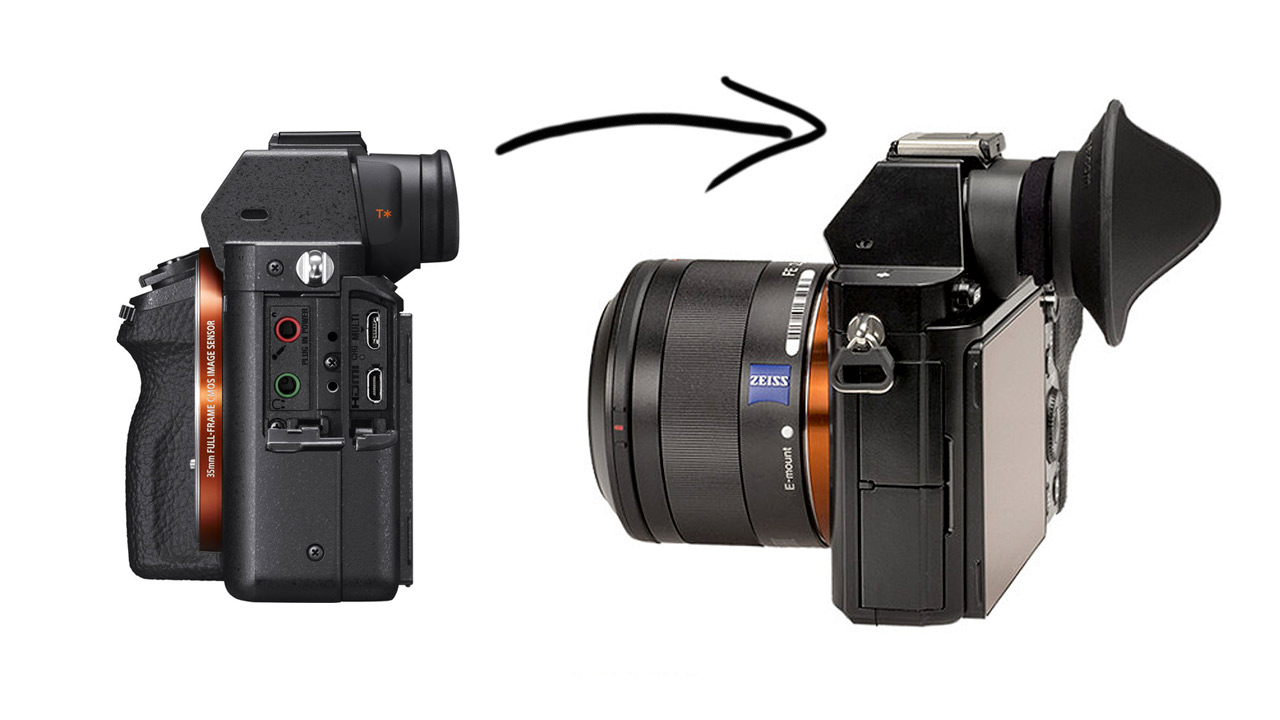 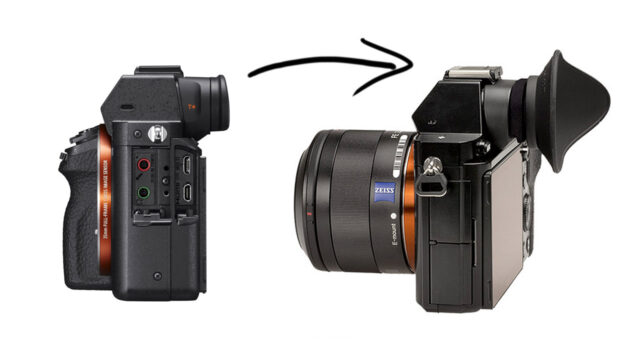 The Sony a7S II is shipping and filmmakers start using the latest mirrorless camera technology for their 4K productions. With a good built-in OLED viewfinder the Sony a7S II is among the top of its class, but the camera’s eye piece is not ideal for long shooting days. With Hoodman’s new Sony a7S II Eyecup upgrade the Viewfinder is ready for action.

In our Sony a7S II Review and our own productions we’ve been using a do-it-yourself eyecup already. The fact that Hoodman is now bringing a dedicated Sony a7S II Eyecup to the market it great news for everyone who has had hard times with the impractical factory eyepiece or is just looking for the best viewfinder experience on his or her new camera. 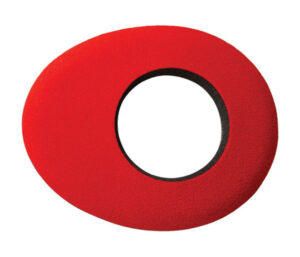 There are two versions of the Hoodman Hoodeye Sony a7S II Eyecup. There is the standard version and the glasses version with a bigger cup for people who wear glasses.

On the glasses version you can even add a viewfinder cushion. We’ve been using the Kinotehnik Cushion and it works very well. You can certainly try other brands at your own risk.

If you want to seriously upgrade your Sony a7S II EVF, we recently published a tutorial on how to get the Blackmagic 1080p OLED EVF working with the camera HERE.

Another little upgrade worth mentioning:

The CinEasy Touch is another small upgrade that we’ve been using on the a7S with delight. It adds a button that makes it a lot easier to trigger record on the a7S and gives you much better tactile feedback which is certainly not ideal on the factory a7S button.

The new CineEasy Touch is now available in black and red, for the a7S II and a7R II and a bunch of other cameras HERE.