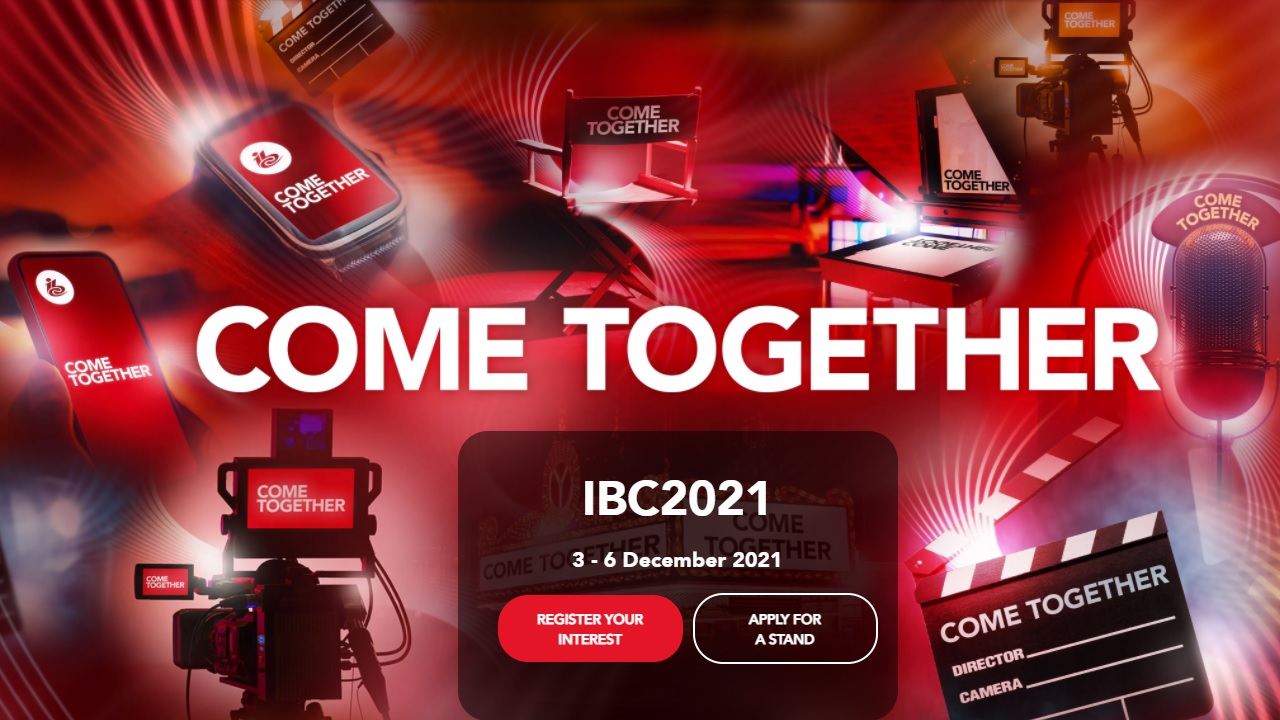 Mike Crimp, the CEO of IBC Show, announced that IBC 2021, which takes place in Amsterdam, was pushed from September to December 3-6 2021. This way, the promoters can provide a safer event for all participants. Furthermore, the IBC 2021 is planned to be a “hybrid event” meaning it will focus on both online digital form and physical trade show.

The last 15 months have certainly not been a very good time for physical events. Since the global outbreak of the COVID-19 pandemic, many events got canceled. This, of course, included trade shows as well. All physical tradeshows in 2020, including NAB, IBC, and Photokina had to be canceled or transformed into virtual events. Photokina, as a physical trade show in Cologne, was even fully suspended until further notice.

For this year, the NAB 2021 Show in Las Vegas was moved from April to October. Up until now, IBC 2021 in Amsterdam was planned to happen, as usual, in September 2021. The promoters now announced, however, that they are pushing the event further to December 2021. As Mike Crimp, the CEO of IBC wrote in an official letter:

Following a period of industry consultation, the IBC Partnership Board has agreed that IBC2021 will now take place on December 3-6 at The RAI in Amsterdam.

The Board made the decision based on the results of the recent IBC exhibitor and visitor surveys and evaluation of the traveling situation in Europe and other core markets. According to Mike Crimp, the main goal is to create an event that will be safe for all attendees. The survey showed that:

Exhibitor and visitor feedback shows a keen desire for a live show in 2021. Only one in ten (11%) of the visitors surveyed said they would not attend a December event.

Additionally, it seems that IBC 2021 will be a “hybrid event” which means there will also be a strong focus on the virtual part of the show, in addition to the traditional physical part. That means those who can’t attend the show in person, should be able to enjoy the news in a better way than what was possible before 2020. More information about the IBC Digital Hybrid event will be published in the coming months.

What do you think about the decision to move IBC 2021 to December? Are you planning on attending? Let us know in the comments section underneath the article.