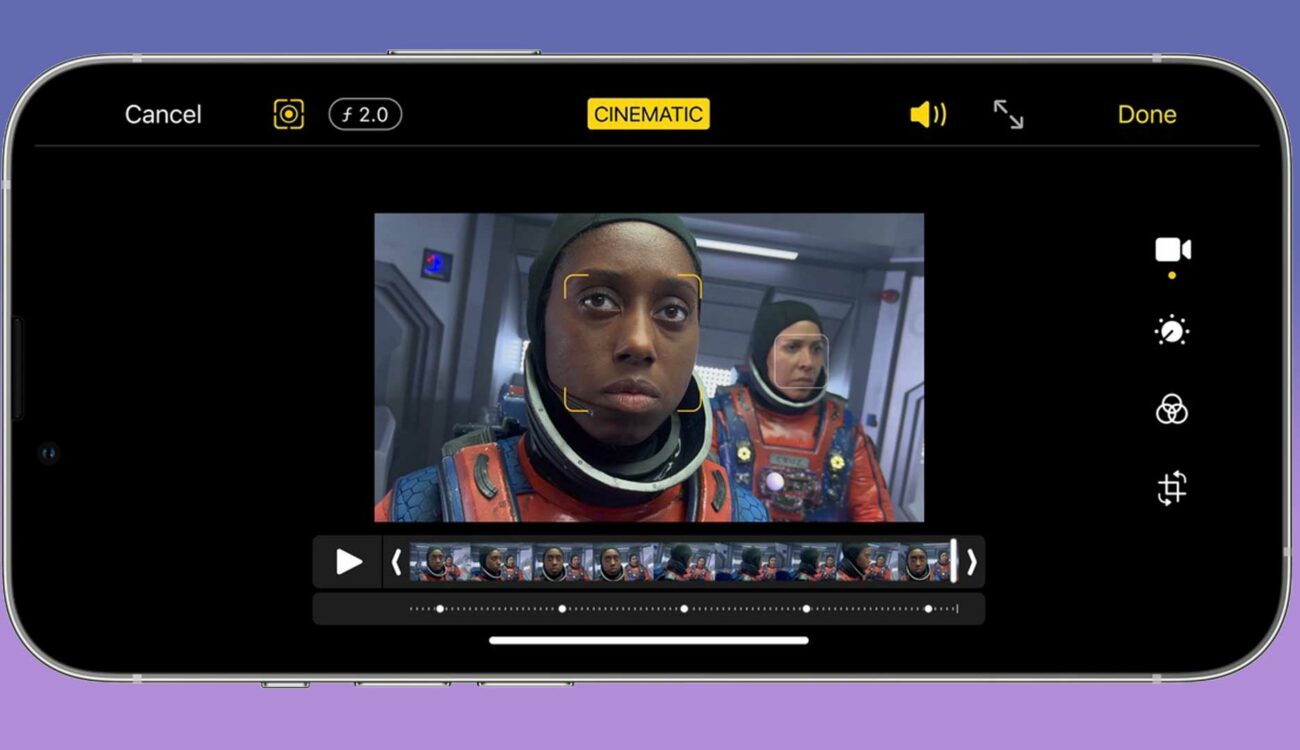 With the release of iMovie 2.3.3, Apple has added the ability to import and edit video shot in Cinematic Mode on the iPhone 13 Pro and edit ProRes video.

Check out our coverage of the iPhone 13 Pro for detailed information about its exciting new features.

Announced as one of the signature features of the iPhone 13, Cinematic Mode is essentially Portrait Mode but for video. The powerful new A15 chip saves a video depth map with every clip. This depth map allows the user to create and adjust the look of the focus depth after the fact.

This can be done automatically where the iPhone 13 applies the fake focus effect by tracking a subject’s face, or manually in post.

ProRes on the iPhone 13 Pro

At the September 14th event, Apple also confirmed the rumors that ProRes recording is coming to the iPhone 13 Pro. Albeit, not until sometime later this year.

ProRes is an advanced video codec that is used as a final delivery format for the majority of professional productions. It offers outstanding image quality and color with manageable file sizes.

On top of that, editing video in ProRes is much less taxing on computers than codecs like H.264/H.265. If you’ve got the time, its always best to transcode your footage to ProRes prior to editing.

The fact that ProRes is coming natively to iPhone 13 Pro is an incredibly big deal. Most mid-level professional video cameras lack the ability to shoot natively in ProRes.

Everything New in iMovie 2.3.3 for iOS

• Import and edit video captured in Cinematic mode on iPhone 13

• Add, adjust, and delete focus points and modify the depth of field effect in video recorded in Cinematic mode

• Add ProRAW images to your movies and trailers

Unfortunately this update only applies to iMovie for iOS and not the desktop version of the app. Currently no information is available about when we might see this feature roll out for the desktop version of iMovie or (more importantly) Final Cut Pro. We’ll keep looking though, and report back when we hear something.

Download iMovie for iOS for free from the Apple App Store directly on your device.

Do you think ProRes & Cinematic Mode on the iPhone 13 Pro will be a game changer, a passing fad, or the beginning of the end of professional film production? Let us know in the comments below. 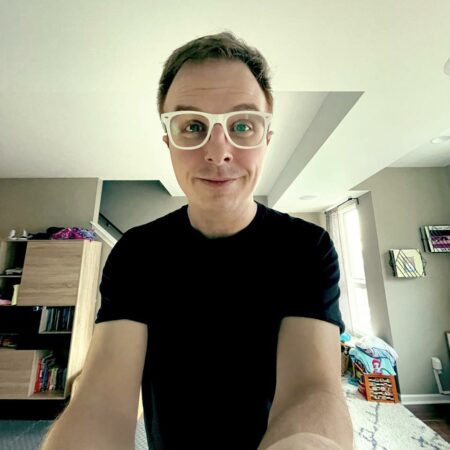