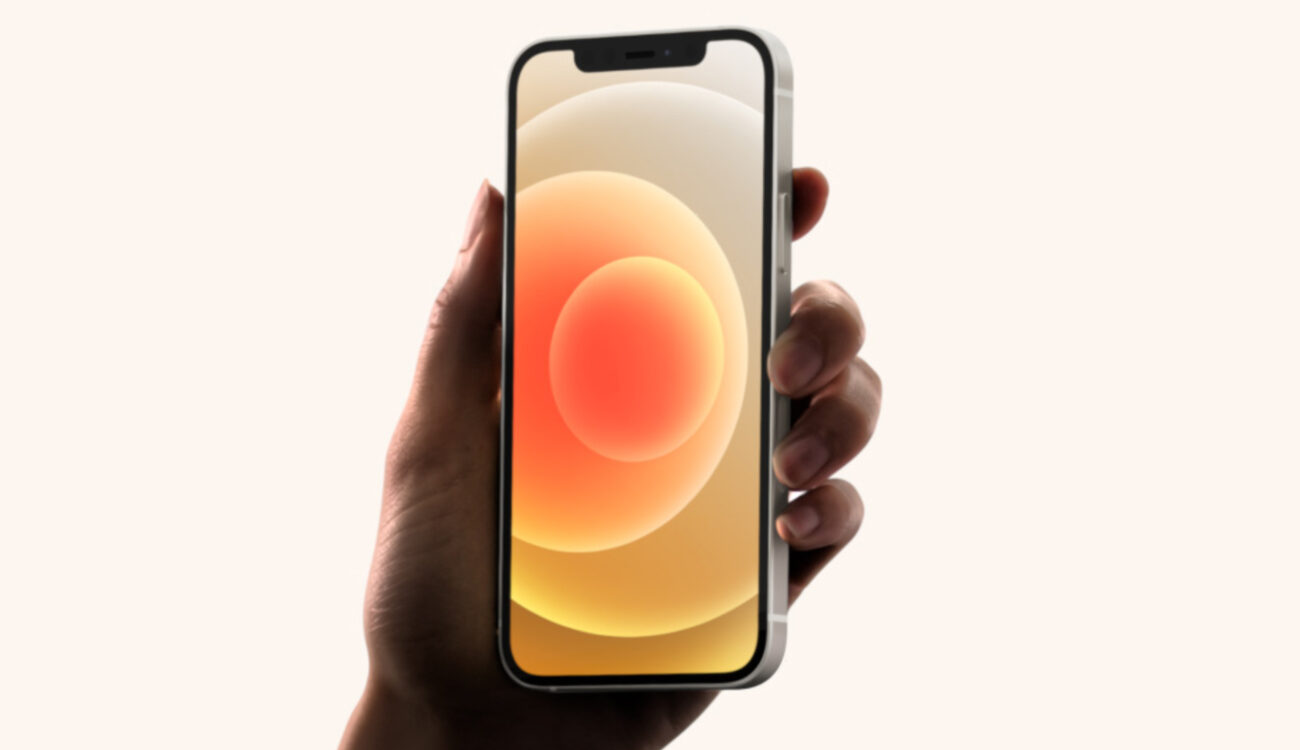 Love them or hate them, Apple’s iPhones have become a staple of the cellphone industry. With the US market share at a whopping 55%, Apple seems to be doing something right. Right? Well, rumor has it that Apple’s 2021 iPhone will have several changes that will make filmmakers foam at the mouth. Either from love or from anger. Let’s see what the grapevine has to say!

The introduction of Portrait Mode on the iPhone was a game-changer. It caused people to throw away their point-and-shoot cameras, and for some, even their DSLRs. This was a freeing experience for some, which angered those who felt like they wasted thousands on a camera system that was somehow surpassed by a smartphone camera. Since then, the dust has settled, and while smartphone cameras have completely changed the photography landscape, the cinema camera world has remained bulletproof.

Maybe until now, that is. A Bloomberg report alleges that Apple’s 2021 iPhone will have three game-changing additions. Changes that will shake the cinema camera world just as Portrait Mode did with photography.

For those who still use a flip phone and shoot on film, Portrait Mode creates the illusion of shallow depth of field. By using edge detection and/or depth mapping, smartphone cameras blur the background behind a subject. This takes the tiny lens on your phone and makes it feel like a hefty nifty-fifty. Does it work? Sure. Does it look good? Sure. But results may vary depending on lighting and composition. When it works though, it looks amazing.

So, why is this important to filmmakers? Well, imagine this technology, but at 24 frames a second. Yes, Portrait Mode could be coming to video on the iPhone. Allegedly.

Films like Tangerine by Sean Baker and Unsane by Steven Soderbergh were both shot on iPhones. Tangerine was an immense success and Unsane was praised for its cinematography. In the end, they both looked great but still looked like they were shot on smartphones. Portrait Mode while filming video would change that. Just like Steven Yedlin could cut between digital and film without anyone noticing, audiences may soon not be able to tell if a sequence or shot was filmed on an iPhone or on a cinema camera. The savings of shooting on smartphones are too good to pass up. Unsane was only made for $1.5 million. Tangerine? $100,000.

And the hits just keep on coming. Along with the addition of Portrait Mode, Apple is rumored to be adding ProRes to the iPhone’s video functions. Much like what Apple did with ProRaw for photos, ProRes would be another game-changer. As of the current generation, iPhones are able to record in h.264 and h.265 (HEVC). While the latter is said to provide a comparable image to ProRes, it is still heavily compressed. With the addition of ProRes in iPhones, filmmakers and content creators are going to have a powerful (and easily editable) codec right at their fingertips. What flavor of ProRes, or if it will be included even, remains to be seen, as there are other codecs on the horizon that aim to improve over h.265.

Finally, Apple is rumored to include a new lens design for their ultra-wide lens. At least according to Min-Chi Kuo, an analyst with TFI Securities. With the 2021 iPhone having the same dimensions as the last generation, one starts to wonder how Apple plans to fit all that new glass into the existing body. Or perhaps it is a better sensor stabilizer? Well, take a look for yourself. Marques Brownlee has an excellent video with the 2021 iPhone mockups.

Will the new camera lenses on the iPhone start to compete with cinema-grade glass? Probably not yet, if ever. But, Apple has achieved incredible strides in its camera technology – be it in their software or hardware. Remember the fabled QuantumFilm sensor from a company called InVisage Technologies? They wanted to create a camera sensor that mimicked film. Guess where those sensors are now? If you said your iPhone, you would be correct. Apple acquired InVisage Technologies in 2017.

A Storm on The Horizon

As with all rumors, all of this could be false. Maybe we’ll get an iPhone that has none of these features. But if true, the humble smartphone is set to break all the rules. Cinematic depth-of-field and ProRes? Is this even a phone anymore? Filmmakers of all calibers have used iPhones to film their shorts and features. What started as an experiment or money-saving opportunity, continues to evolve into a legitimate tool for cinematic storytelling. Yes, this may anger some folks for one reason or another. But change is coming whether we like it or not. In the end, if a tool helps you tell your story, why can’t it be part of your production?

What do you think about these iPhone rumors? How do you think it will affect the cinema camera industry? Let us know in the comments!