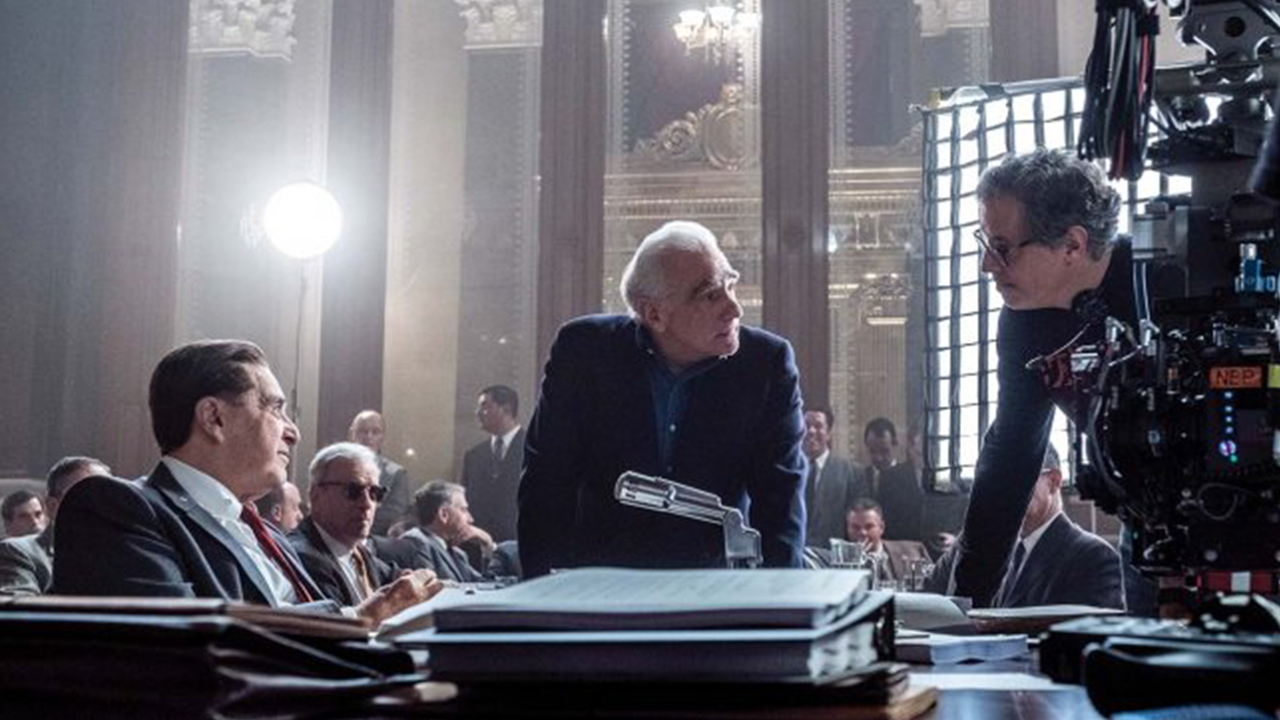 “The Irishman” is the latest feature film by Martin Scorcese produced by Netflix and featuring legendary actors such as Robert De Niro, Al Pacino, Joe Pesci, and so on. This three and a half hour movie is making quite some noise because the CGI team used a revolutionary technique to digitally “de-age” all the actors, so it fits the screenplay that occurs during the 50s up to modern days. Let’s take a closer look at it!

The Irishman is Martin Scorcese’s latest movie that was released at the end of November on Netflix. The film is based on Charles Brandt’s book “I Heard You Paint Houses.” The casting of The Irishman features Scorcese’s all-star friends, including – to name a few – Robert De Niro, Al Pacino, and Joe Pesci.

The synopsis: The Irishman is told through Frank Sheeran’s vision (De Niro), a WWII veteran that re-trained as a hitman. The story covers multiple decades – including the 50s/60s/70s until nowaday – and is focused on Jimmy Hoffa’s mysterious demise. If you didn’t watch it already, consider taking a look at it, as it is delightful to watch if you have three and a half hours in front of you.

The Irishman was shot by DP Rodrigo Prieto, the same Mexican cinematographer that shot Scorcese’s previous film “Silence.” While the cinematography is undoubtedly a pleasure to watch, there is a technical aspect that is exciting about The Irishman: digitally de-aging actors in post-production. 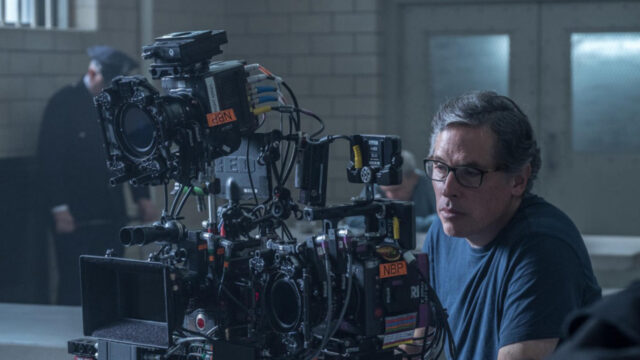 When planning the shoot for The Irishman, the team faced a problem immediately: how to make actors look 30 or 40 years younger to fit the screenplay. Also, Scorcese is someone that likes shooting his films in a “traditional way” with no motion capture devices and actors that wear helmets covered with tracking balls and dots. So without tracking points on actors’ faces, how a VFX team can acquire all the tracking data they need for making such intricate VFX work? 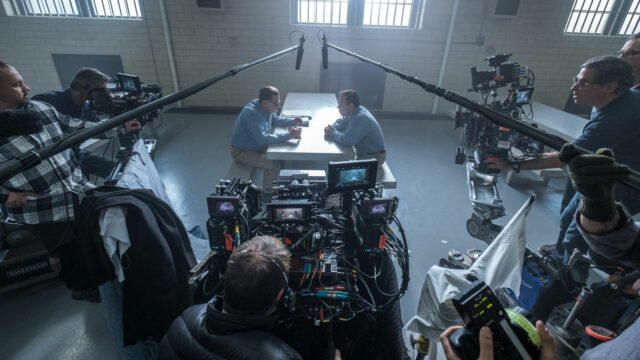 To do that, VFX supervisor Pablo Helman designed a camera rig that consists of three cameras: one “regular” ARRI Alexa Mini in the center to shoot the scene as it is, and two other modified Alexa Mini on each side. The custom-designed Alexa Minis could shoot infrared images to capture the depth of the actor’s faces. Indeed, each actor had dots on their faces made with infrared paint, that you can’t see with a regular camera. That way, the two “special” Alexa Minis on the side could acquire all the tracking information that you usually pick up by shooting ordinary motion capture scenes. But, capturing performances and tracking data is just half of the story. 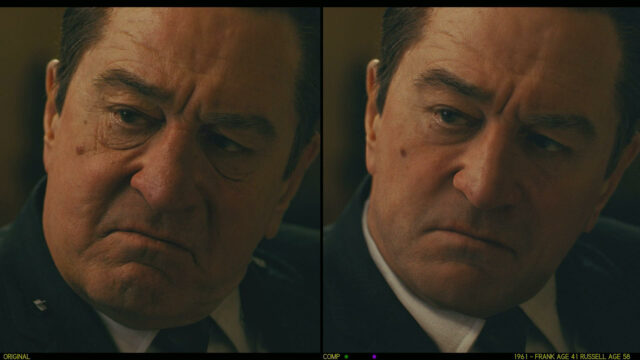 Before and after of Robert De Niro’s character in “The Irishman”. On the left at his current (real) age, on the right rejuvenated to look like he’s 41. – Image credit: Netflix

Obviously, you can’t put everything in your regular NLE and expect it to do the magic on its own. During two years, the team at Industry Light & Magic studio built a software called Flux that is capable of de-aging talents without changing their performance. It creates a “mask” around each actor’s face, and you can then work on de-aging your character.

The de-aging process is quite complex, and Helman’s team used thousand of frames from movies ranging from Goodfellas to Casino. With this vast catalog of structures, they built a library of noses, eyes, mouths, and so on that could be placed into each scene to suit the screenplay.

The Irishman is a glimpse of what VFX could be soon, and the results are outstanding. 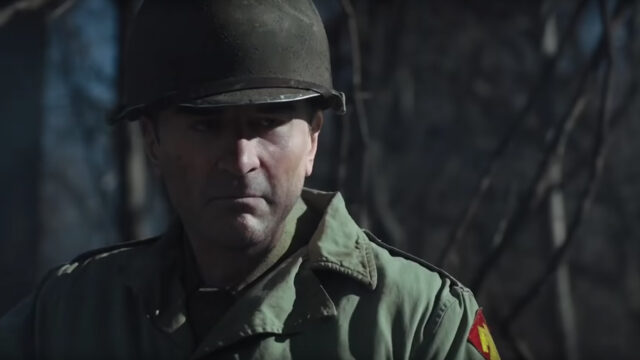 If you’re in the mood for hearing Marty Scorsese talk about his latest creation for almost 30 minutes, watch this very insightful ABC News Interview led by Peter Travers:

Did you already watch The Irishman? What do you think of this VFX work of de-aging actors? Let us know in the comments!