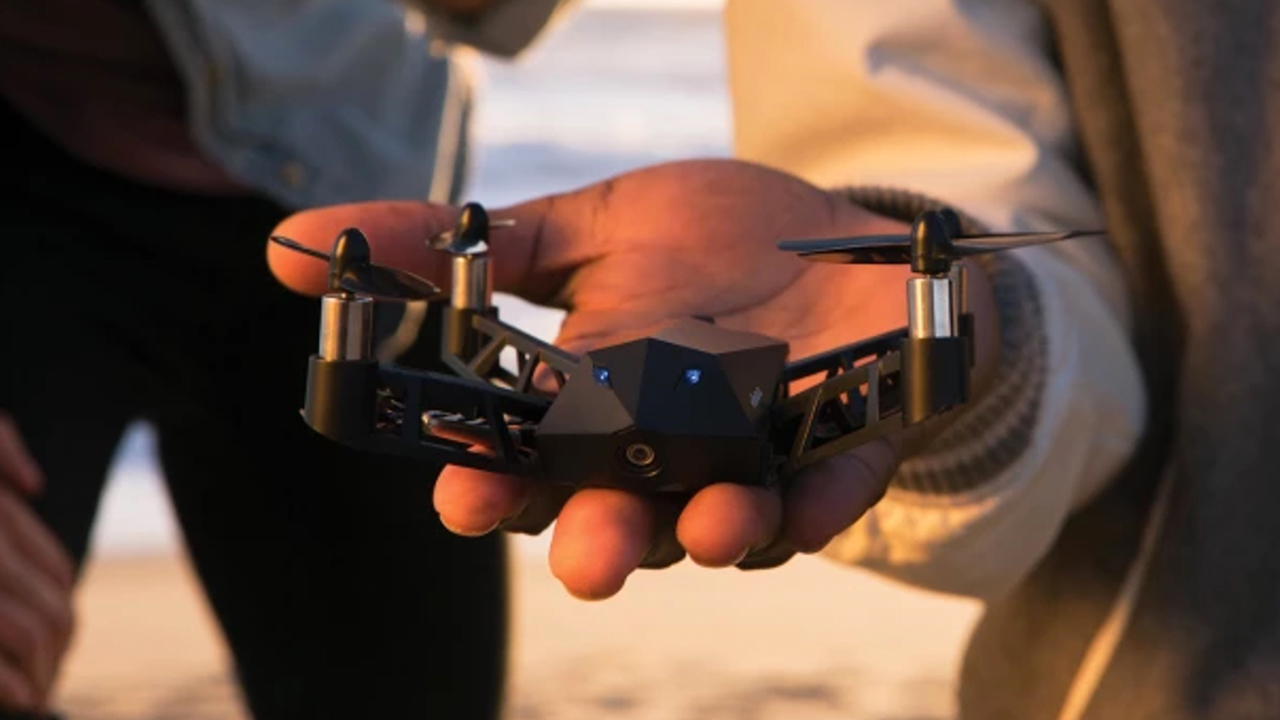 Kudrone is a tiny drone going on Indiegogo for just over $100. It features 4K video capabilities and auto-follow via GPS. 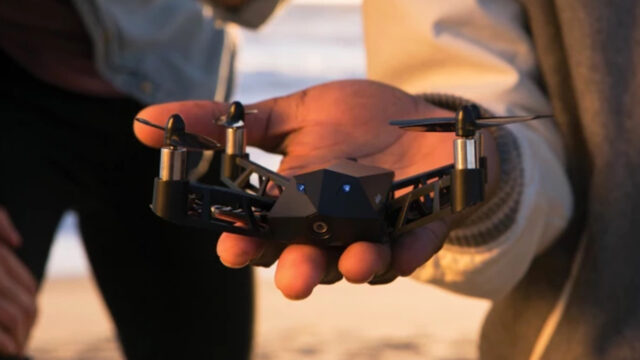 Kudrone’s Indiegogo campaign funded by over 2400% is a testimony that there is still very much a market for barebones, inexpensive video-capable drones. That said, the tiny 85g Kudrone offers more than your basic Full HD video recording — its Sony CMOS sensor even goes up to 4K resolution, aiming to satisfy the needs of 4K-hungry YouTubers everywhere. 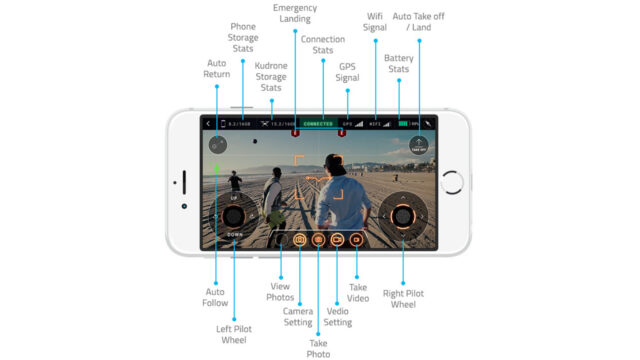 You can control the Kudrone via a smartphone app available for both iOS and Android, and which offers a touch-screen interface for flight and camera controls. A removable battery with an optional triple battery charger also makes the Kudrone quite attractive for longer shoots. And you will need it: a full charge gets you only 8 minutes of flight time.

While the Kudrone doesn’t offer the eye-catching gesture control of the DJI Spark, it is not completely incapable in the autonomous flight department. Kudrone claims auto-follow capabilities via GPS, and also sports a number of sensors such as intelligent vision and sonar to allow you to get stable aerial shots indoors.

Unfortunately, while the Kudrone product page indicates resolutions of 720p, 1080p, 2.7K and 4K, there is no mention of available frame rates or bit rates, but at this price one can expect them to be quite limited. We hope that it’s good enough for Vlogging, or perhaps for real estate shooters. 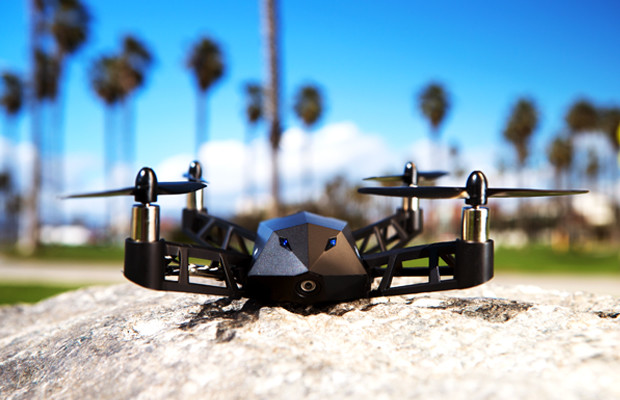 The small drone market has certainly been dominated by DJI in recent times, with the release of both the DJI Mavic Pro and the even smaller DJI Spark. Although a lot more affordable than DJI’s larger products, the price of both the Mavic and Spark could still be considered a little steep for those just getting started in filmmaking. When you’ve only got a budget of few hundred dollars to invest in your first batch of kit, the choice between, say, your first fast prime and a mini drone would certainly be an easy one. But by opening up the possibility of getting 4K aerial footage for a little over a hundred bucks, plus the added benefit of its GPS features, the Kudrone could in theory make a good option for beginner filmmakers in general, and aerial footage amateurs in particular.

The basic Kudrone package is available for delivery later in July for $139. For more information and to purchase the various available packages, visit the Kudrone Indiegogo page.

Have you been wanting to get into the drone game but couldn’t justify going for something from DJI? Could the Kudrone be for you? Let us know in the comments below!