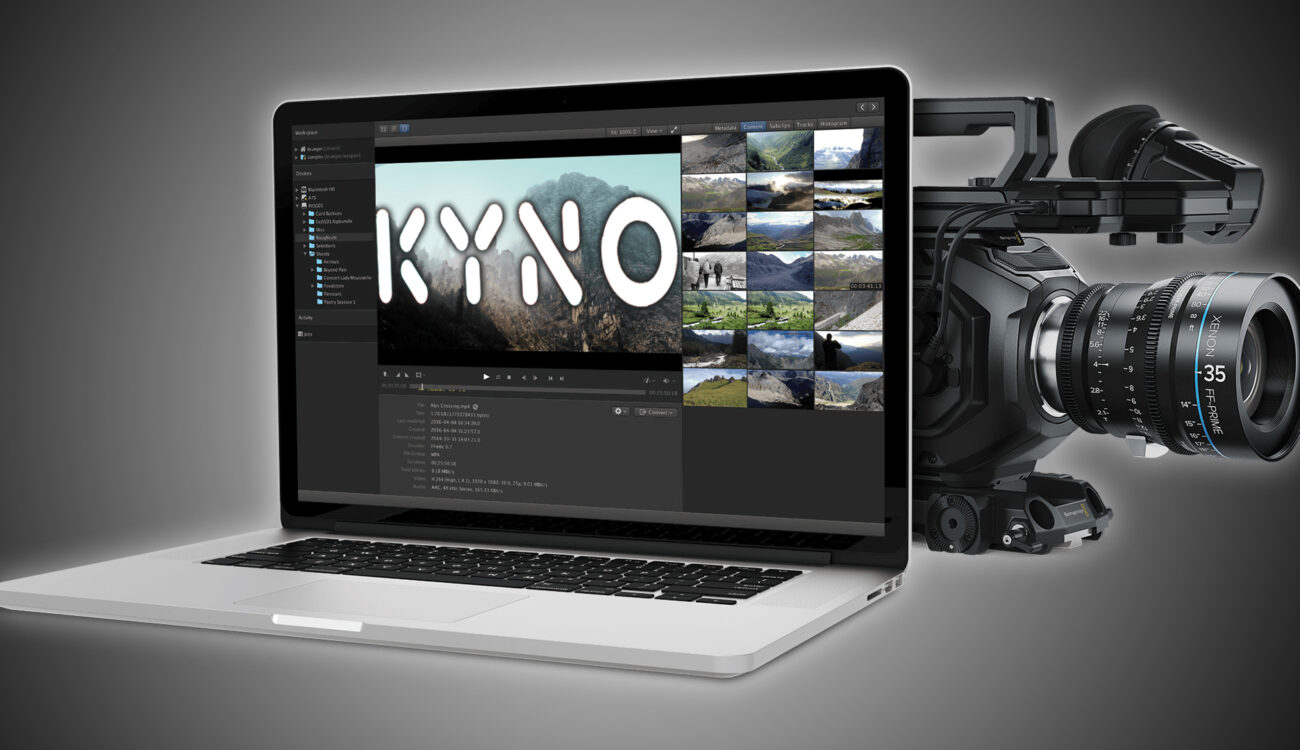 Lesspain Software have announced yet another update to their take on a complete software solution for easy footage review, organisation, transcoding and labelling. You might have heard the name before, so let’s dive right into Kyno 1.3. 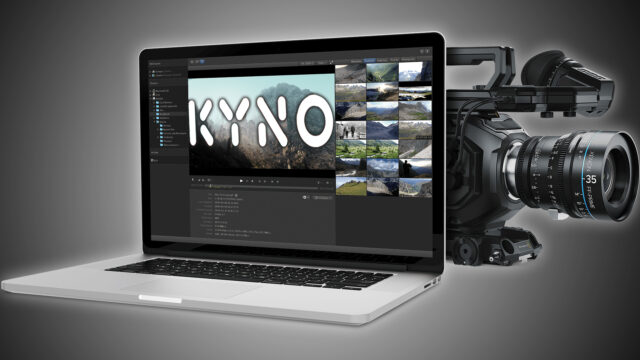 If you’re new to Kyno you might want to brush up your knowledge of it before diving into the new features of Kyno 1.3. Check out this article about the initial release and this one about new features in version 1.2 of Kyno. Also watch the follwing introduction clip as a quick summery of what Kyno is capable of (the video is not yet updated to ver 1.3):

I really think this piece of software has a lot of potential but let’s check out the new features in Kyno 1.3 before judging it.

According to Lesspain Software the Kyno 1.3 release focuses on a wide range of improvements, most of which are based on their community’s feedback and requests. Here is a list of things the team has worked on: 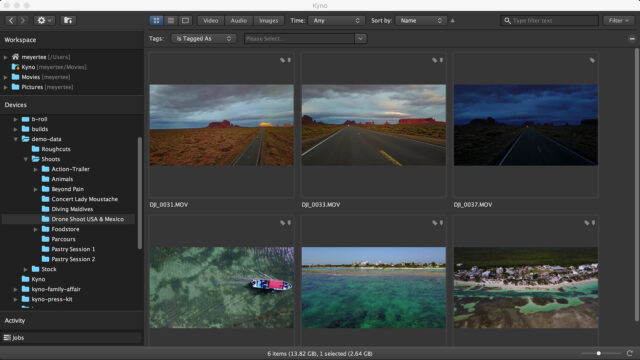 All in all the team behind Kyno 1.3 have tried to polish the existing set of features rather than throw in tons of new ones.

It is very much a release that focusses on tweaking productivity in many workflows even more.

A personal licence for Kyno 1.3 is $159 and it’s available here. There’s also a free trial available for download.

I think this is the way to go. Not only for Kyno but for all software manufacturers. It’s always better to refine and poilish an existing set of features until it’s rock solid and proven by the user base before moving on to completely new features. Evolution vs. revolution. Also, always having an open ear for the needs of users is a good habit for any software (and hardware) manufacturer, of course.

Last but not least, there’s one feature which is new, indeed but it’s at the same time a much needed one: Support for Microsoft Windows! It’s still in its beta state but you can register for the Kyno 1.3 beta program here.

Are you using Kyno in your workflow? Shore your experiences in the comments below!