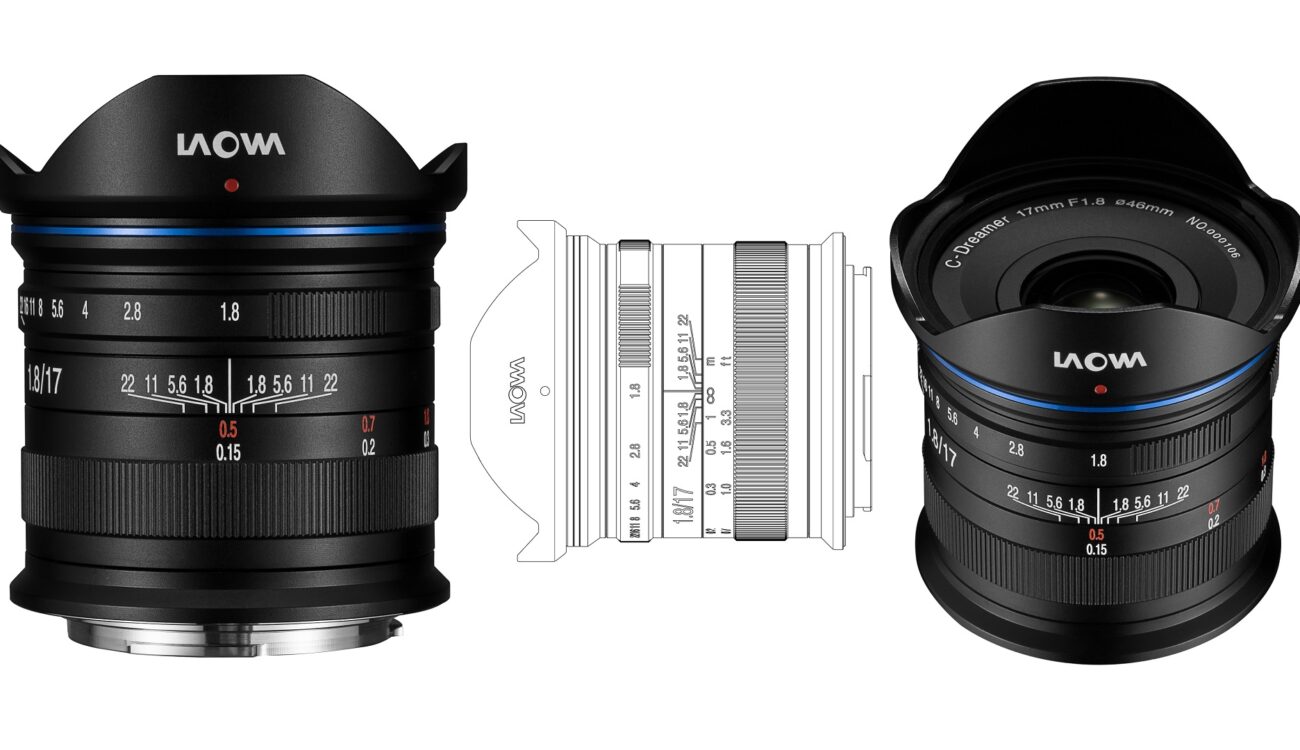 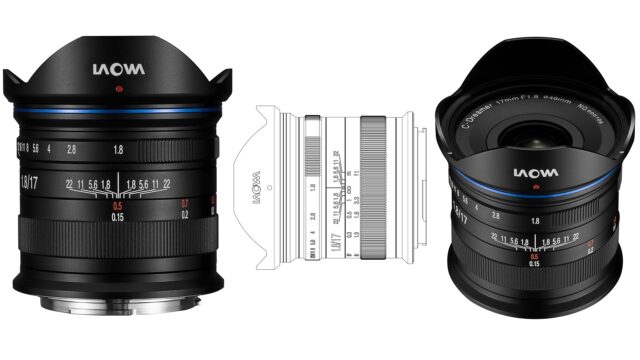 Venus Optics is a Chinese camera lens manufacturer based in Hefei, Anhui. They manufacture and distribute camera lenses under the brand name of Laowa, which has gotten quite popular over the last few years also thanks to their unique lenses lineup. They announced another new very affordable lens for Micro Four Thirds lens mount (MFT, M4/3) – Laowa 17mm f/1.8. Let’s take a quick look at its specs.

This lens is the 4th wide angle lens that Venus Optics designs for MFT mirrorless cameras – following the 7.5mm f/2 lens, 9mm f/2.8 lens, and 4mm f/2.8 fisheye lens. The new Laowa 17mm f/1.8 is also the most affordable lens Venus Optics has ever released – the price has been set to around $150. Just like the rest of the Laowa lineup, this lens is fully manual. 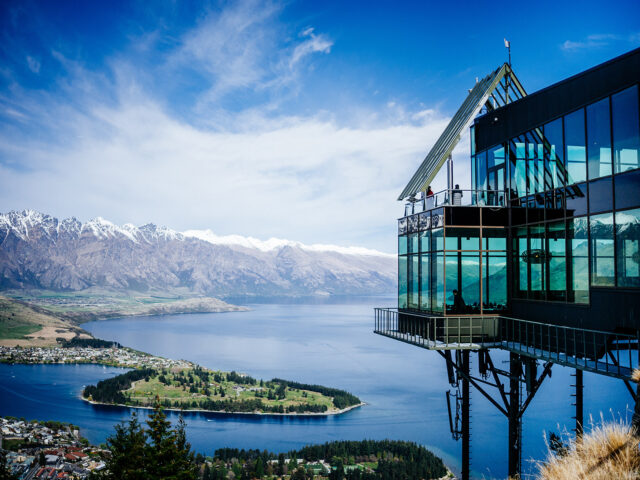 The 17mm gives the equivalent to a 34mm angle of view on a full-frame sensor. The lens houses nine elements in seven groups and has a seven-blade diaphragm for pleasing bokeh and sunstar rendering. The lens has a minimum focus distance of 5.9″ (15cm) so it enables interesting close-up shots with shallower depth of field, smooth out-of-focus rendering and good subject separation from the background. 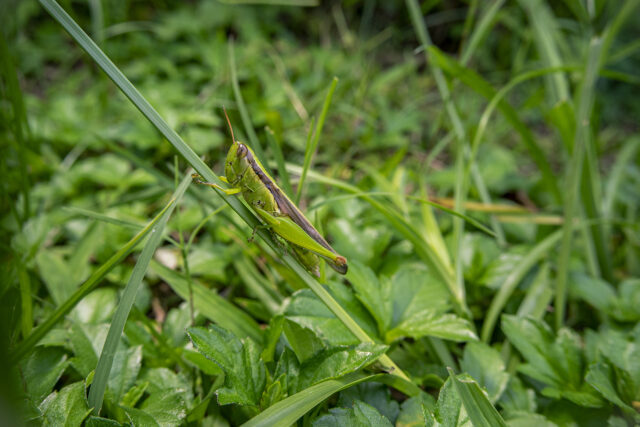 The high-performance optical design incorporates one ED (extra-low dispersion) glass element that delivers high definition images with minimum ghosting and flare. According to Venus Optics, this lens produces sharp images even at f/1.8 An ultra-fast f/1.8. The front element has adopted premium FEC (Frog Eye Coating) to repel water droplets and pollutants from sticking onto the lens, enhancing its durability in frequent outdoor shooting.

It is a very compact lens – it weighs 6oz (172g) – and it comes with a 46mm filter thread. Thanks to its low weight, this lens is also drone-friendly. It is compatible with the DJI X5 camera, making it an alternative lens for aerial photography and videography.

Laowa 17mm f/1.8 MFT Lens is available now for pre-order. As I previously stated, the retail price has been set to around $150 (in Europe around €180 plus VAT), which makes this new manual lens really affordable. The first shipment is expected to start in late October 2019. 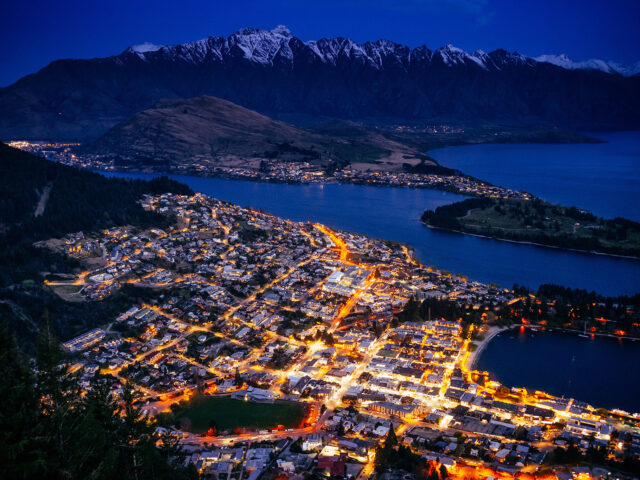 The main competitor for the new Laowa is the Olympus M.Zuiko Digital 17mm f/1.8 Lens, which offers autofocus and even lower weight (4.2oz / 120g), but costs more than double (currently $350 at B&H). The Olympus also does not offer such a short minimum focusing distance. It can only focus as close as 9.84″ (25 cm).

What do you think about the new Laowa 17mm f/1.8 MFT lens? Do you have experience with other lenses from Venus Optics? How do you like the image quality? Let us know in the comments underneath the article.