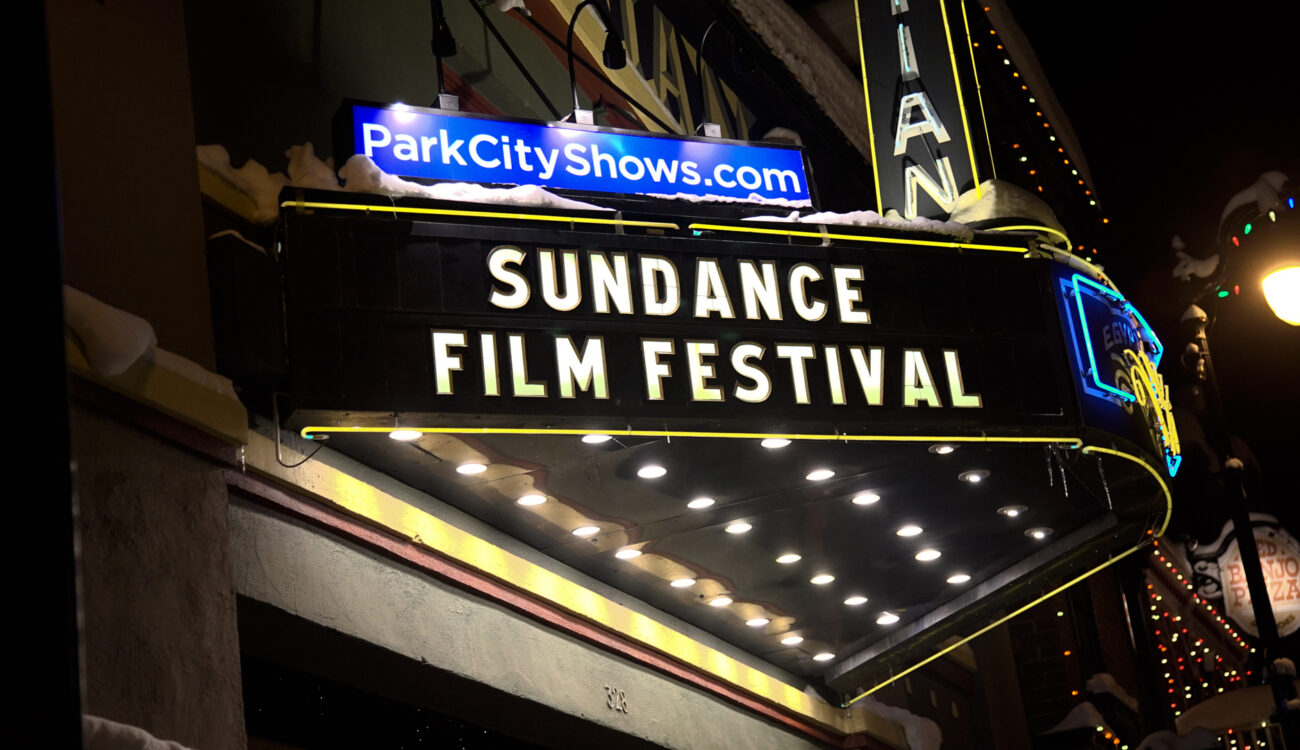 The “Lessons from Sundance” series will aim to capture kernels of wisdom from the producers, directors, cinematographers and panelists presenting here at Sundance. If you can’t be in Utah to enjoy the treasure trove of films, at least you can learn a little from the folks that got them there. This time on Lessons from Sundance, we present you the Writer’s Edition. 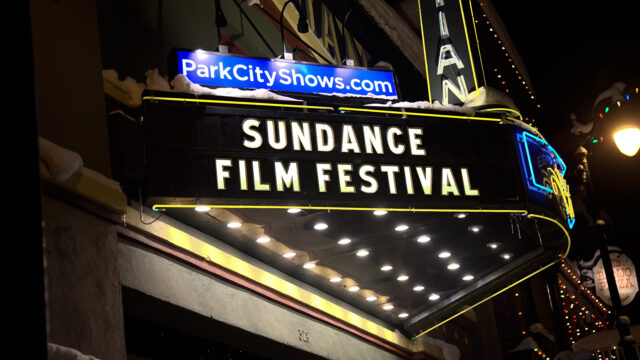 Writer/Director. Known for Love and Basketball.

Takeaway:  “Be clear in your voice and your project; believe in it; pursue it.”

During the “Art of Episodic Writing” panel, Gina reflected on a time in her career where her agents wanted her to come onto a project that she felt was very off-brand. The rhetoric was sexist, racist, and all around something she couldn’t believe in (she did not want to disclose the title of the project, as she had colleagues she cares for attached). Her agents said, “Just do this for now, and then after you have success, you can do more of the projects you want to do”.  She went into the meeting, pitched her ideas, was told her ideas were “too smart” for their audience, and then went home with a bad taste in her mouth. After really examining her conscience and getting her spouse’s opinion, she knew she couldn’t do it. She told her agents that the series could have all of her notes, but she didn’t want anything to do with it.

Then, she sat down and wrote Love and Basketball.

You cannot tell a story that you cannot personally get behind. This goes for all elements of productions, and it does not simply apply to narrative. Gina advised filmmakers to stick to their guns and find their voice. For her, writing is therapy and it is what speaks for her vision as a filmmaker. “I’m shy and suck at pitching, so what I found is that I write a script and that’s my pitch,” she says, and also encourages those just starting out to not sit around after sending out treatments. Write a script on spec, and let it speak for itself.

Takeaway: “Give us truthful stories in creative packages. Write the real moments inside Trojan Horses.”

Noxon spoke a great deal about the human tendency to say one thing and mean the other. When is a conversation about wearing the wrong tie actually about the tie? Why is it universally true that human beings not only fixate and find frustration in the little things but also joy and purpose? Additionally, when can a character say, “Get out!” but actually mean, “Stay here and fix this”? What if a mother aggravated about a son forgetting to change the oil in the car is actually about her fear of his ability to take care of himself after she’s gone? How do we as storytellers deliver the duality in our characters that is necessary to make them real?

A good place to start is placing a conversation inside an activity. How those characters engage in that activity on their own and with another can inform the audience in what is actually going on beneath the surface. A directing professor of mine used to stress the importance of playable action. Give an actor — whether on the page or in the direction — an engaging activity: something they can get the body into, something that can ground him in his character’s truth. We don’t want our audiences to be taking in characters at face value, so we cannot give them characters that don’t draw them into curiosity.

Takeaway: “Write what you want to watch.”

At one point, Karaszewski told us that he and his writing partner Scott Alexander were told after a pitch that their ideas were fantastic, but that they couldn’t write them, alluding that the duo wasn’t talented enough to bring their own ideas into fruition. As you might imagine, they took their ideas elsewhere. Along with his fellow panelist, Karaszewski insists that in order to garner success, you have to trust that what you find entertaining will translate to an audience at large. When the ad for Ed Wood came out in the paper, Karaszewski said he thought, “Holy shit! If I hadn’t written it, I would still really want to see that movie!”. For Karaszewski, the method in making what you would watch is facilitated in knowing why you need to tell the story. Within that knowledge, it is imperative to be able to find the lifeblood of the scene and source it in the big why.

How does your perspective shape the characters? Look at every person in a scene and know who is the most invested. Mix tones, which although drives producers and studio executives up the wall, Karaszewski points out makes for the most compelling story. Above all, stand behind your work, and be in it for more than the paycheck.

Writer/Actor/Director/Producer. Known for Insecure on HBO.

Takeaway: “It’s not enough to know your perspective. You have to be certain of the value in it.”

“No one sees the world the way that you do. Value your perspective and stay true to that”. She told us all a story of her first big shot. She started developing a series called I Hate L.A. Dudes with ShondaLand. “I was very eager to please and thought this was the only shot I had, so I said a lot of, ‘Oh I hear you. I’ll work on that,’ even when I knew it wasn’t right”. The show drifted from her voice and her vision, and then the network passed.

Rae created her first series Awkward Black Girl out of a need to see herself and the people she knew who didn’t fit into “mainstream blackness”. Every time Rae has stayed true to her voice, she’s seen tremendous success, both in front of the camera and behind it. “It comes down to what is true and what the character feels is true. Even absurdity needs to be rooted in truth.”

This commitment to an honest and direct approach applies to the business end as well. All Rae wanted to do was write a project and get it out there, so she became a producer. She hired people who were committed to supporting her perspective, and then she trusted her gut and her team. Once Rae delegates tasks, she trusts her people to carry out their roles.

Takeaway: “Just keep doing the thing and tolerate the feeling of sharing it with people.”

Soloway offered a great deal of advice to writers and filmmakers, but perhaps the most refreshing to hear someone who has had so much success in her career say was, “You’re always going to think you’re not good enough; just keep going”. Fellow panelist Prince-Blythewood supported that sentiment in telling us all that she even re-reads old scripts before she starts a new one just to remind herself “she can do this”. Soloway spoke of her early career saying that when she started out, she would show scripts to people and send them out hoping no one would like them, or no one would respond.

Self-doubt is perhaps the most harrowing obstacle for all filmmakers, but Soloway says you just have to “write a script, make it as good as you can, and show it to people”. She recommends protecting your personal process by identifying your clearest four hours of the day and making the most of that time. Stay away from the internet, bunker down, and write. Then, most importantly, walk away and allow yourself to have a life. Go have relationships and interactions. All the while, ideas will turn over in your mind, and real life will inform your writing. Then, when you come back to your writing, it’s like “coming back to a lover you can’t wait to see.”

Soloway believes that because most people spend the majority of their day on their computers, writers spend a good chunk of their time hating themselves for every minute they’re not writing. Giving yourself an allotted time to write and being dedicated to the beginning and end of that time gives you permission to take it one day at a time and move forward.

Bonus takeaway: “Take things you want to change in the world and then put them on television.”

Undoubtedly, Soloway has been an agent for change. With Six Feet Under and Transparent, Soloway gave us myriad characters we had never seen. “I am responsible for so many sexy female rabbis on television.”