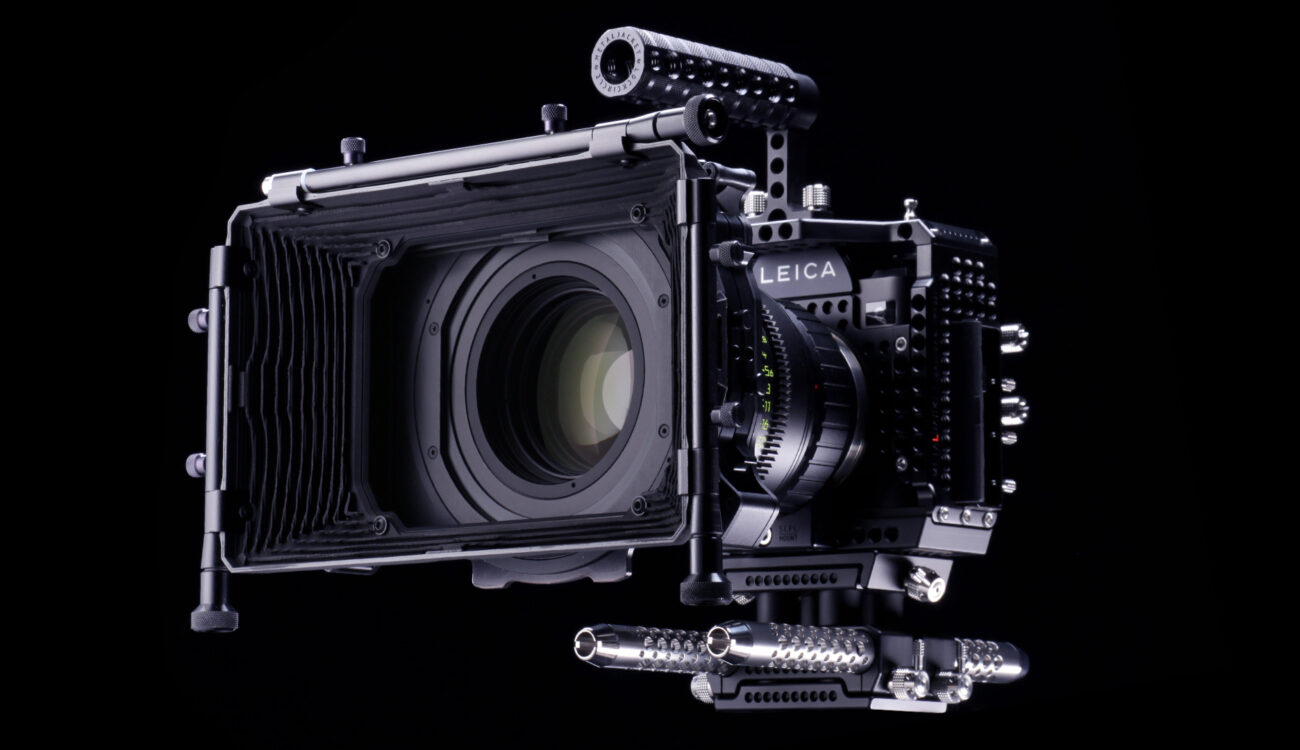 Once again, LockCircle is driving innovation. This time, it’s with the new NOLUX Mattebox, which not only acts as a conventional filter tray but also blocks – or rather absorbs – ambient light to minimize stray light. Let’s have a look! 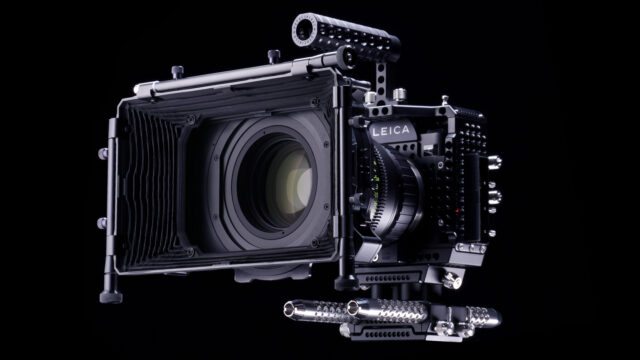 The heart of this fresh approach to matteboxes lies in the materials used. The surface has a so-called “photon trap” built-in. It sounds quite strange, indeed. But LockCircle actually has a reputation of approaching things a little different. Products like the RodRocket or the LockPort line of little helpers prove the company’s love for detail and precision.

The NOLUX is based on the already available LockCircle MAT BOX pro, but has been redesigned and built from scratch. The magic lies in the materials used and the way they are applied to the frame construction. Here’s a quote from the press release:

LockCircle’s approach to the internal design of the NOLUX rayshade is totally innovative, based on research in different fields connected to international universities publishings, to deeply understand the meaning of “photon trap” concepts and complex “dielectric patterns” for sophisticated reflection control.

The aim of this design is to absorb ambient light and not just shield it. The designers have created a unique “organic structure” that creates a kind of black hole for light photons. Think of a negative reflecting surface. 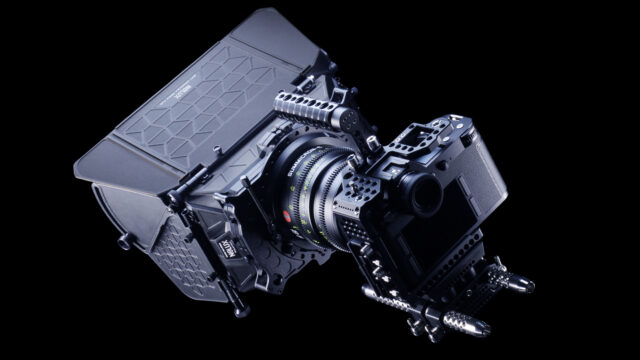 The NOLUX is made of carbon fiber, kevlar and other high-tech materials to create a strong but lightweight mattebox. Just like the MAT BOX Pro, it is available as a clamp-on version or, when used with a sliding base, as a 15mm lightweight version. The sliding base will adjust the position of the NOLUX even when used with a photo lens with front barrel movement. The lens extension just pushes and pulls the NOLUX mattebox smoothly on the 15mm rods. 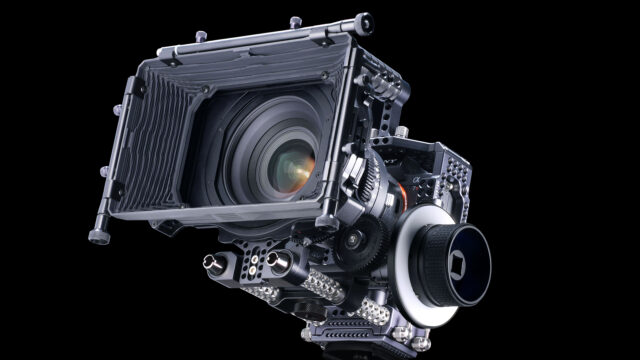 The sliding base contains special brass bearings and features a centric design which enables smooth travels on 15mm rods (not only the pictured RodRocket ones, of course).

The design covers wide angle lenses up to 14mm in combination with a full-frame sensor (18mm for APS-C) and a large number of mounting accessories like 95mm/80mm/ Cine-Style front mounts, Adapter Rings (threaded) from 52mm to 95mm, filter trays (two are already included), threaded trays and step-down rings.

All these components work in harmony with the “photon trap” treatment of the rayshade, so this NOLUX mattebox really absorbs the light and keeps it away from the front lens. Here’s a further explanation by LockCircle:

Light consist of tiny quantum particles called “photons”. One of the most spectacular properties of quantum particles is that they can condense or lose their invidual identity in special micro-cavities called “photon trapping microstructures”. The NOLUX rayshade has very weird and complex 3D photon trapping patterns engineered to match the mattebox system, including french flag, side barndoors, mattes and accessories.

Here’s another picture of the rich structure used to achieve this effect: 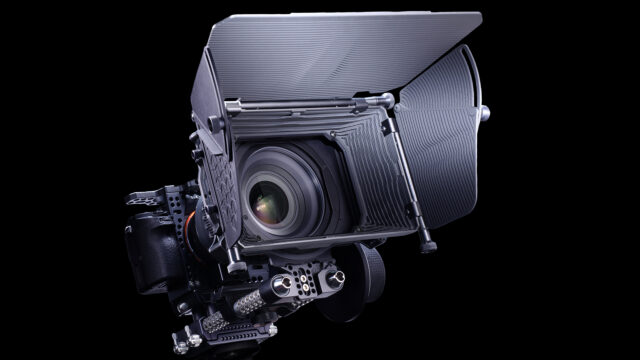 Make sure to examine this picture in full size by clicking on it! All these weird structures are the result of long-term research and developement work. I am really looking forward to checking one of these units out in the field!

The NOLUX had its international premiere at the Micro Salon Paris in Febraury this year, so it should become available shortly. The prices have not yet been announced. Also, a 114mm edition of the NOLUX will be available in the next months.

What do you think about this new concept, is it worth it? Share your thoughts in the comments below!