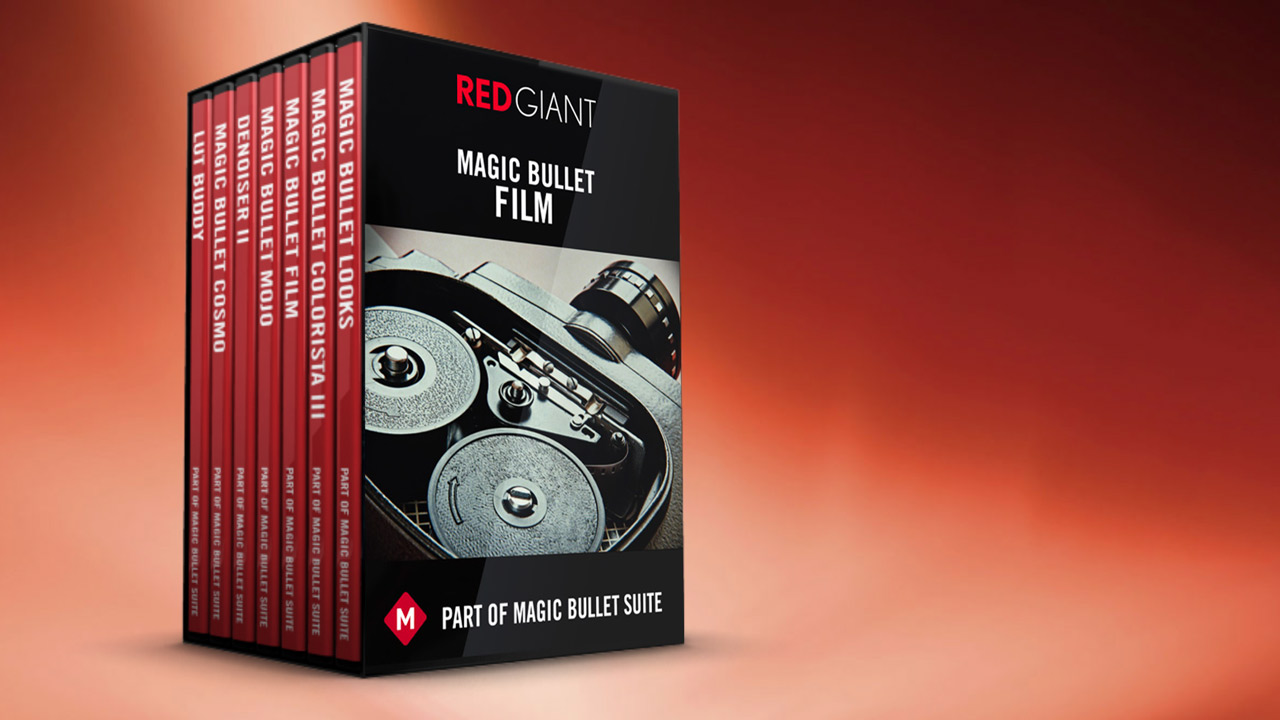 Most filmmakers are familiar with the popular Red Giant Magic Bullet Suite, that offers powerful colour correction, filmic looks and image enhancements in a complete bundle of plugins. Not only is this a major upgrade to an important colour grading software for cinematic looks and image enhancement, but for the first time Red Giant decided to include real film emulation, built from research and analysis of original organic film stock.

We’ve come to love this kind of colour processing in the very popular Filmconvert app that is entirely based on said technique.