Panasonic issued new firmware updates for its popular GH5, GH5s and G9 cameras today. The updates are supposed to fix some minor issues in the current firmware and improve the autofocus performance on all three cameras, which have been criticized for their AF performance being somewhat behind on the competition. Panasonic has been eagerly pushing firmware updates to the cameras since their release, this marking the sixth version of the GH5’s firmware. Here’s what you need to know. 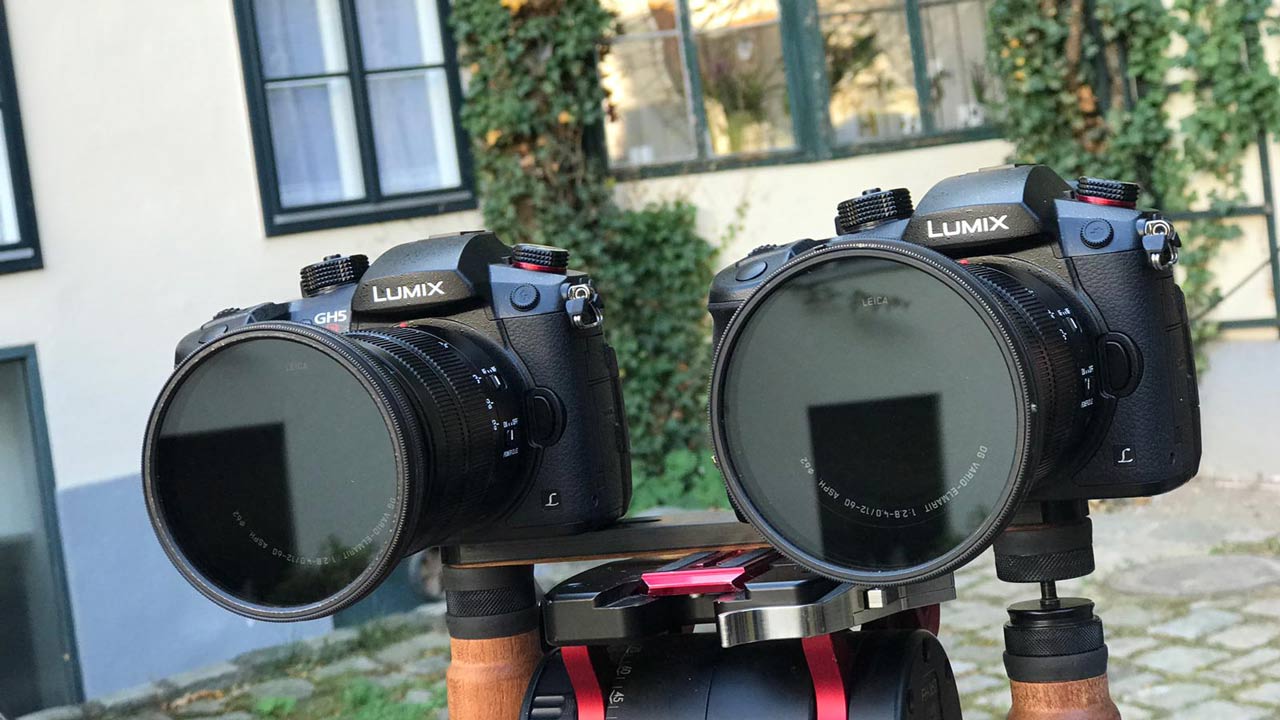 Upon the release of the GH5 and later the GH5s its continuous autofocus performance in video was met with less than enthusiastic reactions by many shooters – see our own video test of the GH5s autofocus capabilities by clicking here. This was probably due to Panasonic’s claims prior to release that the camera’s performance in that sector was massively improved. What followed was something of a divide, with some of the camera’s users claiming the autofocus was just lacking (after all it does use contrast detection, while most cameras considered to have good autofocus in video mode use phase detection) and others saying it was mostly misunderstood, yet completely workable if used in the right way. The G9 mostly seemed to share the exact same issues, having the same autofocusing system as the GH5 and GH5s.

The workarounds mostly consisted of focus area or point selection instead of using the full focus area and/or just letting the camera track a subject. The problem observed by shooters was a common one in a contrast based AF system, namely back focusing and hunting while tracking a subject. Now Panasonic claims to have improved just that problem in this firmware update. Both the detection of the actual subject in frame, as well as the automatic focus area selection (to keep it on the subject) seem to have been improved by further tweaking the algorithms. This should also prevent the dreaded backfocusing issues.

We already tested the new firmware release and decided to put two GH5s bodies with the exact same lens and settings, but two different firmware versions 1.1 and 1.2 next to each other, testing the performance.

We are not exaggerating when we say that we were mightily impressed with the results. Somehow Panasonic managed to make the autofocus really significantly better, even though we are working with a contrast-based system here. It accurately recognized Nino’s face many times during the test while the old version completely failed. It’s noteworthy that the AF mode with the 225 AF points is the one we used for the test and that’s what’s so massively improved.

Huge improved AF performance on our side-by-side test with the new firmware on the GH5s.

We shot an interview with Panasonic at Photokina recently where we talked about the firmware update as well as their lens announcemend. You can read all about it here and watch the video below.

There were also some bugs in the current firmware addressed by this update. Here’s an overview:

The updates are available now and can be downloaded here:

Are you happy with this update, in case you are a GH5 / GH5s or G9 owner? Will you test the improvement? Or do you want to share the results of your test with us? Let us know in the comments! 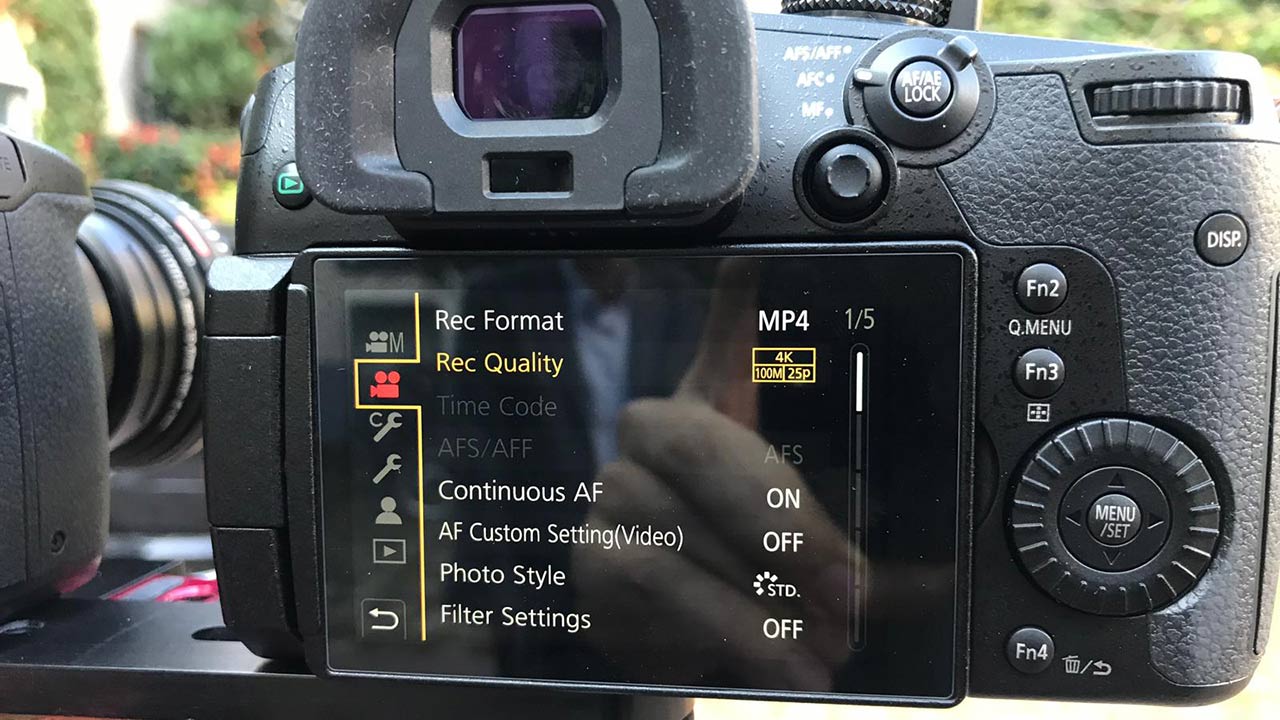