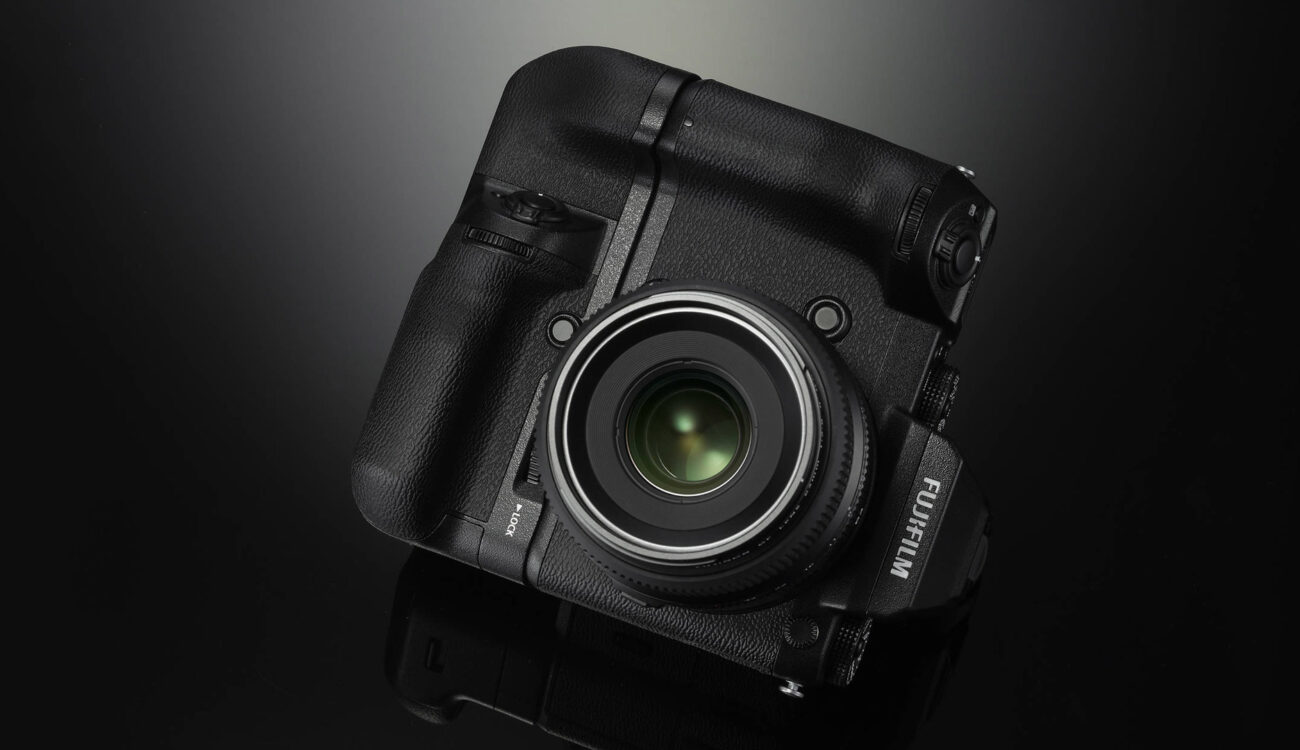 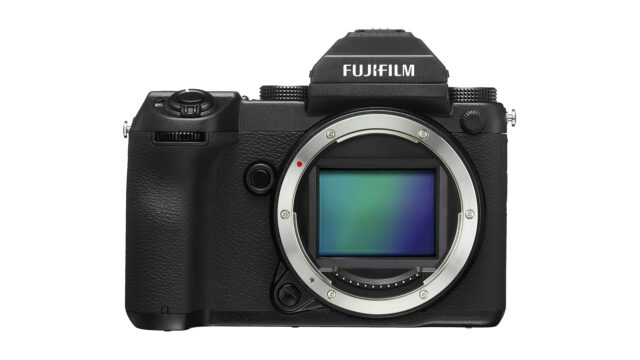 The Fujifilm GFX 50S is a Big Thing for Photographers

We’re all about video functionality here at cinema5D, but first and foremost, the Fujifilm GFX 50S is significant news for photographers as it introduces a much more affordable medium format system, including lenses and accessories, in comparison to other systems in this field. Now it’s official, that the new GFX 50S goes for $6,499.

Other benefits of the Fujifilm GFX 50S is its compact size, the removable OLED viewfinder with close to Full HD resolution and of course the high sensor resolution of 51.4-megapixels (8256 x 6192). Fujifilm is also releasing three lenses as part of the new GF series, which cover a variety of focal lengths and promises more lens releases throughout 2017. 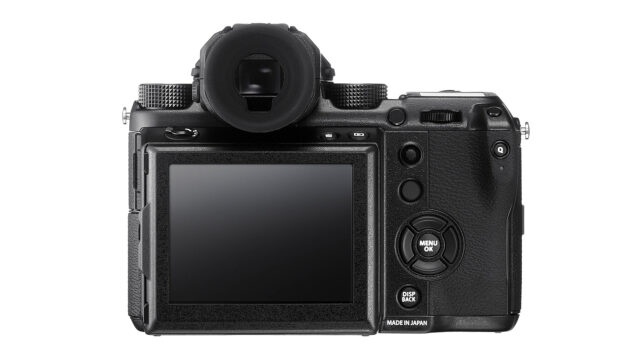 What about the GFX 50S video capabilities?

Mostly targeted at video shooting photographers, the Fujifilm GFX 50S also has built-in video. Unfortunately for the more serious filmmakers who are looking for high end cinematic large sensor video quality, this camera does not shoot 4K. Which is odd, because we know 4K has almost become a new standard by now and with a sensor that shoots 8K and the processing power Fujifilm advertises for this camera, one should expect more. Of course there still lies some significance in shooting Full HD right now, at least when it comes to the field of medium format video and photography, I’m sure there are many people who are eager to experiment. There are only a few other options if you want this kind of sensor real estate and we wrote about those other cameras here. 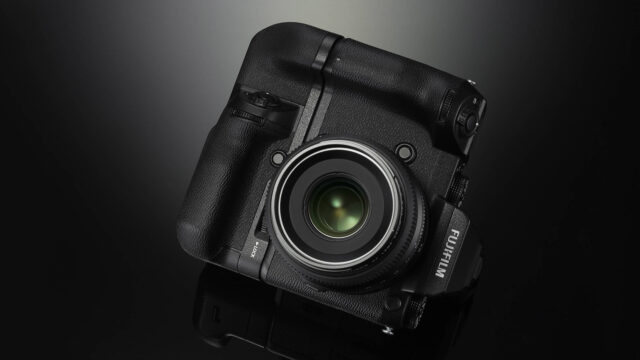 As a side note, and maybe even more interesting for many, Fujifilm also introduced Fujifilm X-T20 today, which is a smaller mirrorless camera with an APS-C sized sensor that shoots 4K video in UHD resolution.

Granted, the video side of this camera is sparse and while I understand that many people like to rant about the lack of certain functions, we also like to look at a manufacturers motivations and ideas behind their products. Last month we visited Fujifilm headquarters and had an interesting talk about the GFX 50S video capabilities with a key member of the team behind the GFX 50S. Watch the video below or read more about it here.

For me it has become clear that Fujifilm is slowly entering this territory and it seems like they have big plans for video in the future. So if people are using and requesting this feature, I’m sure we’ll see more intriguing stuff down the line. Surely, they did a great job with the  Fujifilm X-T2 (Review Here).

Log gamma is a way to store contrast values of an image and has a more natural representation of brightness as opposed to linear gamma. Especially when going for high dynamic range and aiming at a cinematic end result, log gamma is helpful in the whole development process. We missed log gamma (internally) on the Fujifilm X-T2 and I have a feeling we’ll also miss it on the Fujifilm GFX 50S. As it is not mentioned in their press release, it is at this point unclear wether F Log will be an internal or external option (Reminder: The X-T2 only offers F Log Gamma via external recording). 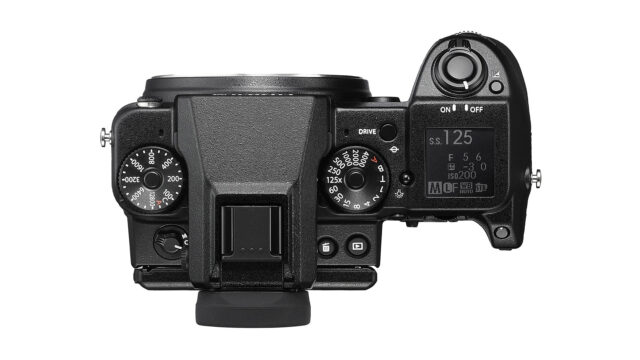 That’s all about the Fujifilm GFX 50S video we know for now, but we will continue to keep an eye on this camera and we’re looking forward to review it in our test lab soon. For everyone who cannot wait or is hooked on the new GFX 50S system, the camera and lenses are already available for pre-order and will start shipping in late February 2017.

We’re curious what you think about the GFX 50S and medium format video. Let us know in the comments and make sure to tell Fujifilm why you want it.