Medium Format Video is slowly becoming a thing, as anyone with an attentive eye walking the floor of Photokina 2016 this past week could tell you. After numerous talks with medium format camera manufacturers at the show, I can certainly see a pattern evolving. We also managed to get some clean footage from the Phase One XF camera with the new IQ3 module. 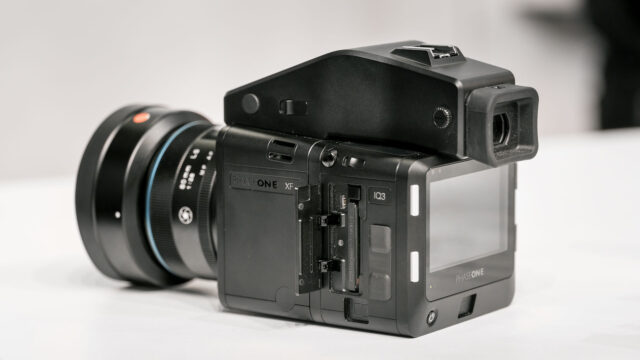 Of all the current trends in digital cinematography, one of the most interesting is the shift towards larger sensors. We can also observe this in the photo segment, and as photo and video move closer and closer together, Photokina 2016 proved to be a very important show indeed.

In the case of the Phase One XF camera, it seems almost like a déjà-vu from the time when we started cinema5D, back when the Canon 5D Mark II came out. Back then, Canon and Nikon were clueless that they had created an entirely new tool that caused a revolution and blurred the border between high end cinema and entry level video shooting. A similar transformation of the market seems to be in progress on the medium format front. 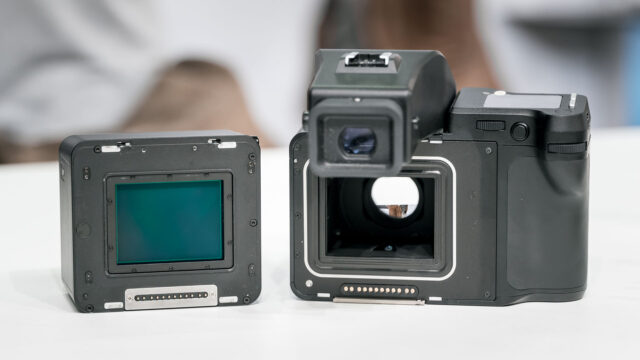 Phase One XF and the IQ3 camera back

Upon showing up with an Atomos Shogun Flame at the Phase One booth at Photokina, everyone seemed quite confused. We wanted to do was capture the HDMI stream from their new medium format camera. Of course, they focus on the kind of high-end photography that their expensive cameras really excel at, so they have little interest in video at all. But they didn’t seem to suspect that, with a few tweaks, this system could become a valuable asset for video shooting photographers and filmmakers alike. Unfortunately, many manufacturers today are often looking at their existing user base and sometimes miss an opportunity like this. I’m certain that in the not too distant future medium format video will be a standard in these cameras, likely in 8K, just like 4K is now a standard in every new mirrorless photo camera that comes out. 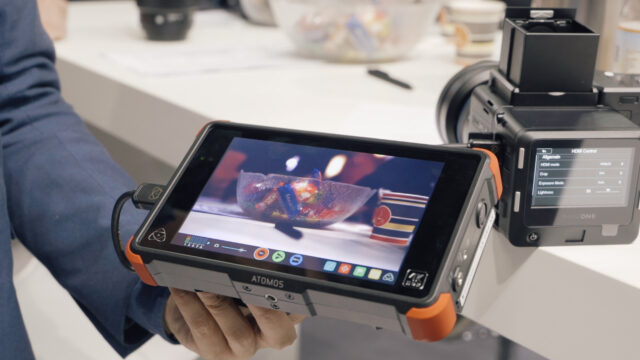 Atomos Shogun Flame connected to Phase One XF via HDMI

As you can see in the video we shot, the video capabilities of the Phase One XF with IQ3 back is still taking baby steps. In fact, it looks like the clean HDMI output with manual controls that we were able to record with the Atomos Shogun Flame is more a coincidence than a conscious decision. We really hope Phase One will take this functionality further and add some kind of log gamma output or a reduced contrast mode allowing for capture of the full dynamic range of the output, because the footage surely looks very very nice. The bokeh was soft like butter the way that only a medium format camera can capture, and the quality was very nice, without any noticeable aliasing or noise. Just an external, clean HDMI output in 4K would certainly make a big difference.

Why is large format video a thing?
Read our popular article: Full Frame and Beyond – Large Sensor Digital Cinema

Who Else is Doing Medium Format Video?

As mentioned, there are a few medium format companies that are on the brink of incorporating usable video functionality in their cameras. I believe none of them realise the potential for filmmakers. 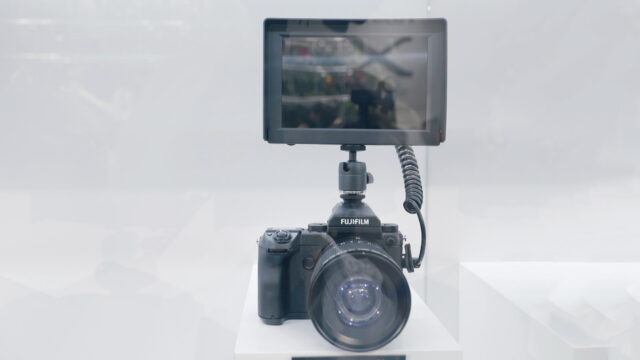 The Fujifilm GFX 50S presented at Photokina 2016 is a compact medium format camera that introduces a new lens mount and lens family altogether. The Fujifilm GFX 50S has a 51.4-megapixel resolution (8256 x 6192) and is confirmed to shoot video internally. We had a talk with Fujifilm general manager Theo Georghiades, but unfortunately our microphone system died during this video interview. In short, there will be no 4K in this camera, but we’re looking forward to the HD footage this new medium format will produce. 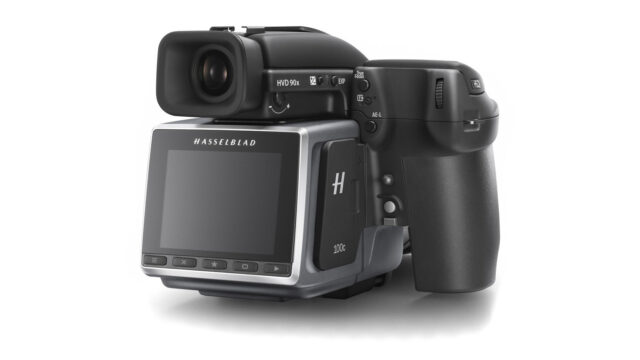 This camera was introduced in April of this year and brings with it 4K RAW video. At Photokina 2016, the people from Hasselblad showed us the first 4K footage from this camera and it looked amazing. Like others, they mostly pointed at the photo functionality and see this merely as a bonus for photographers. We hope to review this camera soon. 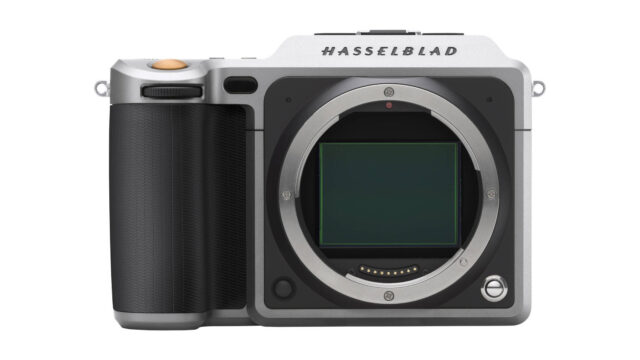 Then there’s the X series. The  Hasselblad X1D-50c medium format camera will also capture HD video at 25fps (?) and in an H.264 format. 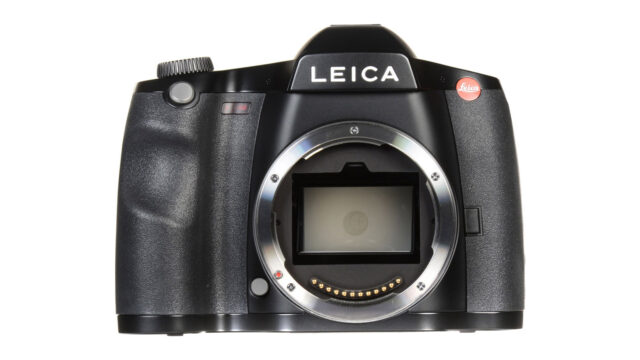 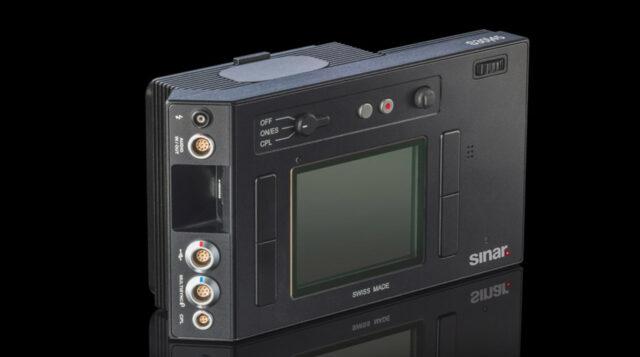 [Update:] As cinema5D reader Josh Evans pointed out, Swiss camera manufacturer Sinar also just released a digital camera back that records 4K video internally. The Sinarback S30|45 has a Leica CMOS-sensor and Leica Maestro II image processor. This camera back is specifically designed to shoot both stills and video.

Clearly the medium format camera manufacturers have some more work to do if they want to make these cameras also fit the needs of filmmakers, but these first steps are a good start and give us something to look forward to. Among filmmakers, large format is starting to make a comeback: Arri took an important step with the Arri ALEXA 65 to establish a larger digital sensor size, just like the Phantom 65, Panavision DXL or RED’s VistaVision 8K camera.

What do you think? Where are we heading with medium format video? Are we likely to see 4K or even 8K video on medium format cameras anytime soon? Would you adopt it? Let the camera manufacturers know. Some are still listening.