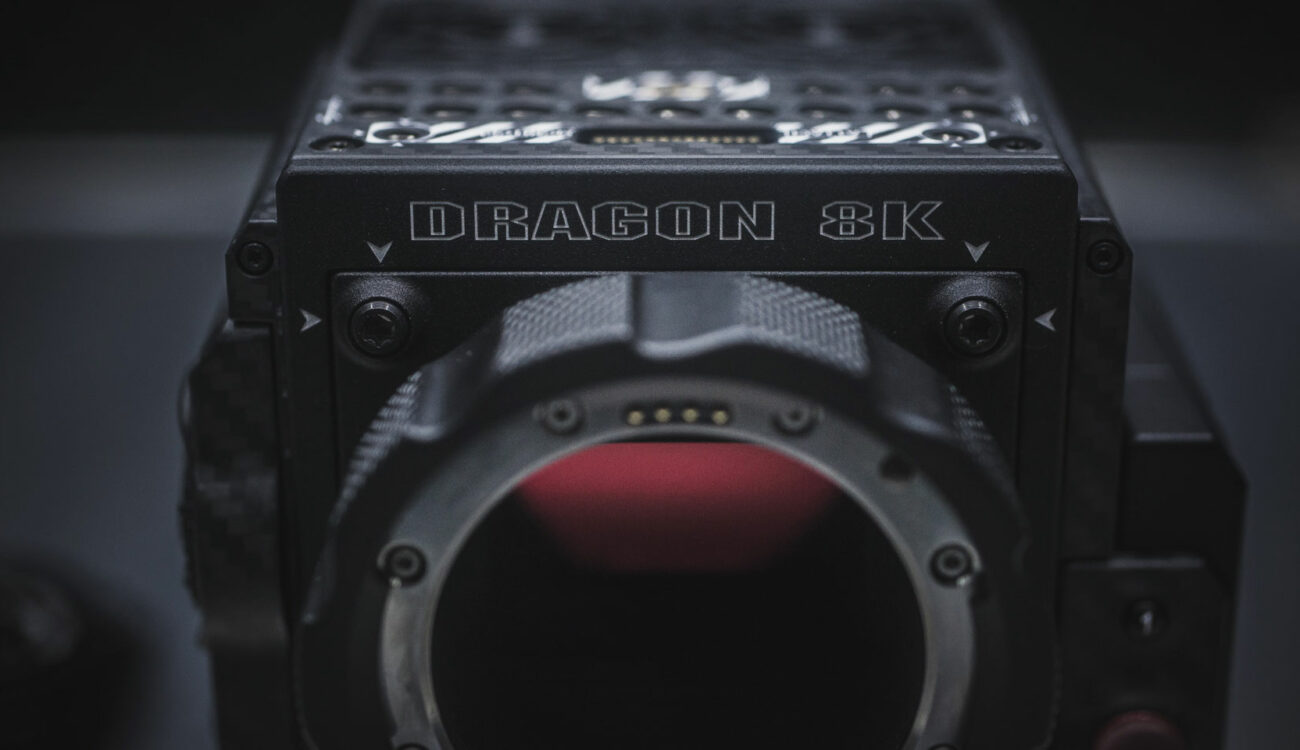 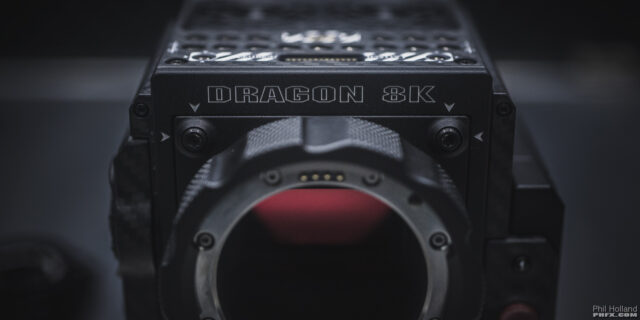 Of all the current trends in digital cinema camera design, one of the most interesting is a shift towards large sensor digital cinema.

To give a simple example we can all relate to, the Sony A7S has fewer, larger photosites than the A7R. This gives the A7S the edge on low light sensitivity compared to the A7R’s edge in overall resolution. The A7S has a pixel pitch of 8.3 microns vs the A7R at 4.9 microns, that’s a large difference in favor of the A7S when it comes to the area covered by each photosite.

It seems that you can’t have it all, and this is generally true with current sensor technologies… unless of course you increase the size of the sensor.

To take the Sony example further, if we wanted to create a sensor with the same size photosites (and low light performance) as the A7S but with the same resolution as the A7R, the sensor would have to be approximately 61.4mm x 41mm in size, which is well into medium format territory. 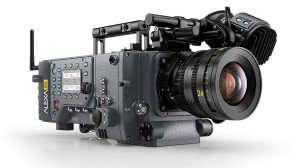 This is a trend that we have started to see with the 54.12 x 25.59mm sensor in Arri’s Alexa65 and the full frame VistaVision sensor of the RED Weapon 8K FF.

The Arri Alexa 65 sensor is effectively 3x ALEV III sensors combined, resulting in the very same photosites and much loved imaging characteristics of the Alexa only at a higher overall resolution and much larger imaging area.

Full Frame and Beyond

When it comes to full frame, we are talking about any sensor measuring approximately 36mm x 24mm, so in fact we’ve been shooting full frame video in our DSLR’s ever since the Canon 5D Mk2. Sony, of course as I have already mentioned have taken on a large and growing market share with the A7S, so more and more of us are getting used to the aesthetic and optical characteristics of composing and framing a larger than super35mm format. 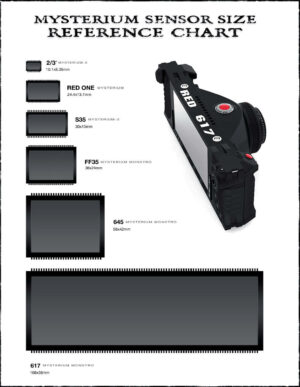 RED have been talking for years about the future development path of their sensors, as far back as 2009 even specifying a “Monstro” 617 sensor up to 168mm x 56mm. Part of this “Monstro” line-up back then was a FF35 sensor which we are seeing come to fruition now six years later.

Still, none of this is new, large format visuals have a long and interesting history in both the art and technology of motion pictures.

Here is a quick look at the history of large format cinema, the first full frame video capable cameras and the largest sensors currently employed.

A Brief History of 70mm Film 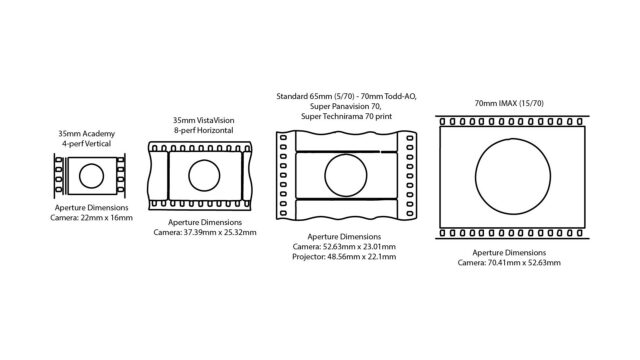 Films formatted with a width of 70 mm have existed since the early days of the motion picture industry. The first 70 mm format film was most likely footage of the Henley Regatta, which was projected in 1896 and 1897, but may have been filmed as early as 1894. – 70mm Film – Wikipedia

1928-1930 – Fox developed a 70mm format called “Grandeur” which met resistance from theatre owners who were already investing in new equipment for sound. Ultimately Fox had to drop the format.

1950’s – Todd-AO – Film producer Mike Todd originally developed the Todd-AO 70mm format to compete with “Cinerama” which used three synchronised 35mm projectors and was complex and unreliable. The Todd-AO system made use of 65mm photography for 70mm prints incorporating a six channel magnetic strip sound track. The Todd-AO system set the mechanical standard in perforation pitch for the Panavision variants Super Panavision 70 and Ultra Panavision 70, as well as IMAX.

These large cinematic formats were all about giving the audience a bigger, wider and more immersive experience, something that could only be enjoyed by watching a movie at a cinema. To this day cinema projection and sound technology is running a head to head battle with television, home cinema and now even mobile devices.

The push for ever higher resolving power, better optics and wider aspect ratios may have culminated for celluloid in IMAX, but the same race is now pushing digital cinema technology ever forward.

The effective resolving power of a typical super 35mm negative is between 3,000 and a maximum of about 6,000 lines of horizontal resolution depending on who you ask and how it is measured. IMAX pushed this to the equivalent of between 10,000 to 18,000 lines of horizontal resolution from film negative and digital cinema acquisition is headed in this direction.

Below are some large sensors compared. While I do not consider the DSLR or mirrorless compact cameras to be true high-end cinema class cameras, they have played an important role in the technological timeline, and in making full frame videography far more mainstream.

The promise of larger than full frame sensors can’t be discussed without mentioning optics. Large format lenses are needed to cover a large exposure area, and if this trend is really to come out of the highly specialized world of the rental-only Alexa65, and into the mainstream in the coming years then lens manufacturers are going to have to come to the party. 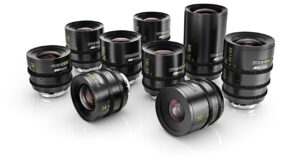 It may begin with a run on used medium format photo lenses, clever conversions, adaptors and re-housing, but there will be a need for purpose designed optics to complement large sensors cameras.

While I think we are still as much as 10 years away from a mass produced, mainstream, affordable 65mm cinema camera platform, I also believe it’s the inevitable direction the technology is headed.

Sensors will get larger, and resolution will increase while individual photosites remain large enough to ensure ever higher dynamic range and sensitivity. It’s certainly an exciting time to be a cinematographer.