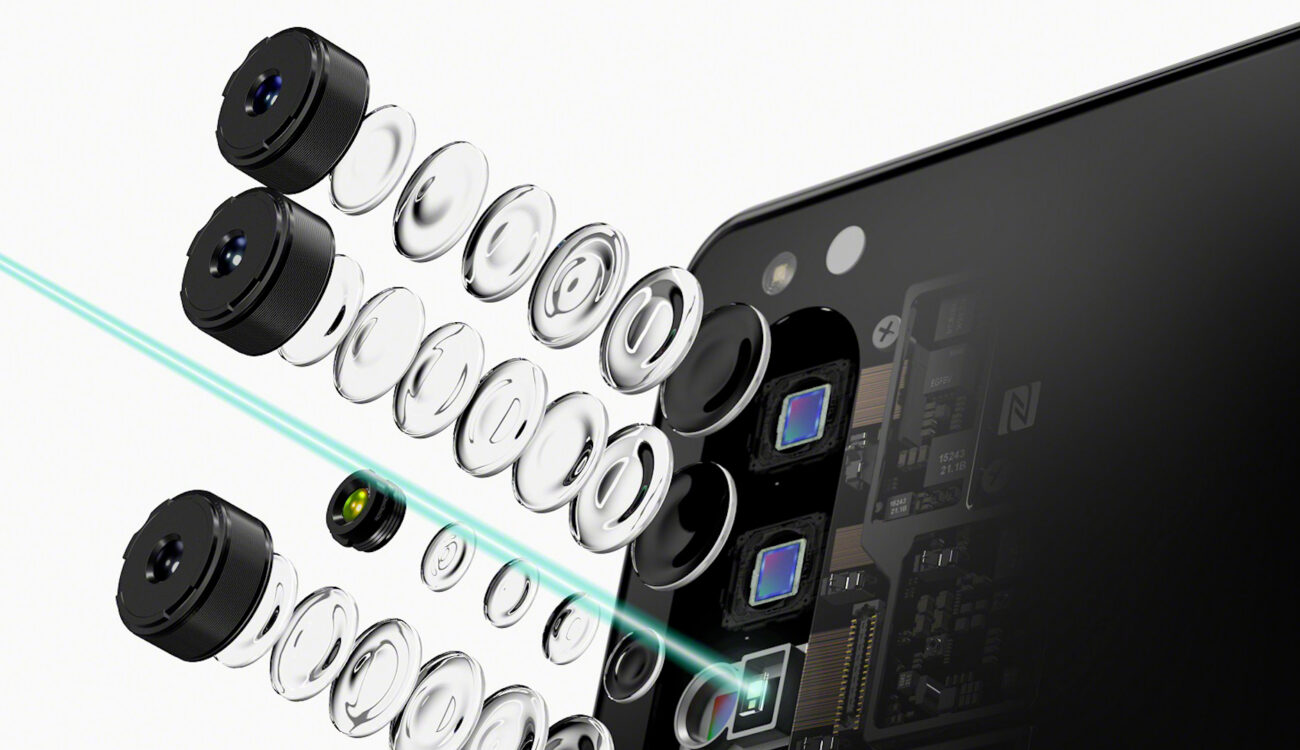 A new study has proposed a way of eliminating the space between optical elements in lenses, potentially shrinking them by an enormous margin. The research into miniature lenses is still in its early phases, but it could have implications for anything reaching from long-telephoto monster lenses to integrated lens-element wafers in billions of next-gen smartphones.

Researchers from the University of Ottawa have authored a paper proposing a new type of optical element in next-generation lenses, one designed not to increase magnification, or sharpness, or even the bokeh, but to miniaturize lenses by replacing their empty internal spaces with much more compact solid layers. They call these layers “spaceplates.”

Spaceplates differ from typical refractive elements in camera lenses because refraction, by definition, changes the angle at which beams of light travel. On the other hand, a spaceplate is meant to take light and drastically change its position upon exiting on the other side, but to also leave the trajectory of that light unchanged.

Light leaving a spaceplate exits at the same angle at which it enters – it just makes that exit at a different place than expected based on that angle. See Figure a, below:

What this means is that a spaceplate can manipulate light so that it seems to have traveled a longer distance at a given trajectory than it really has. Since it doesn’t change the angle of the light beams, the spaceplate does not affect a lens’ flange distance or level of magnification; light still exits the rear element of the lens and hits the sensor as expected, with the only difference being that said light did not actually travel as far as it appears to have, from the front to the back element of the lens.

No gaps, no problems

The researchers comment on the fact that their idea to miniaturize lenses by turning the thick areas of open-air into thin areas of solid spaceplates dovetails nicely with another idea in modern optics: metalenses.

Metalenses basically use tiny details in glass (that is to say, details smaller than the wavelengths of the light they’re meant to affect) to direct light-rays more powerfully than is possible with just the material’s index of refraction. Such lenses can be incredibly thin and often flat or virtually flat, allowing ultra-thin stacks of optical elements for applications like smartphone cameras.

This theory will take some practice

One current problem is that the team is still searching for the material, or stack of materials, necessary to make a spaceplate of meaningful strength. The team proposes layers of silicon and silica designed to bend light and pull out a small amount of space – but for spaceplates to be worth integration into real camera lenses, they’ll have to be able to replace the majority of empty space, and do so without introducing meaningful downsides. Never forget, empty space is light, and complex materials are often heavy.

The researchers also note that they have no idea whether the introduction of a spaceplate could come with intrinsic downsides; maybe this type of refraction is unavoidably correlated with a loss of sharpness or brightness, or it biases colors in some unavoidable way. But there’s only one way to find out, and that’s to continue research into both spaceplates and metalens-spaceplate complexes.

Smartphone videographers aren’t the only ones who prize a small and light lens solution, however, Sony has made big waves recently by introducing a trio of very small lenses. Smartphones have always struggled to provide much in the way of optical zoom, or long focal lengths, and a complex of metalenses and spaceplates could potentially change that fact.

Now that camera specs are coming up on short-term maxima concerning resolution, framerate, bitrate, and more, it’s turning out to be the practicalities like size and weight that many professionals prioritize highly.

Think we’ll never get a 3-inch-thick 200mm lens? Let us know in the comments below!