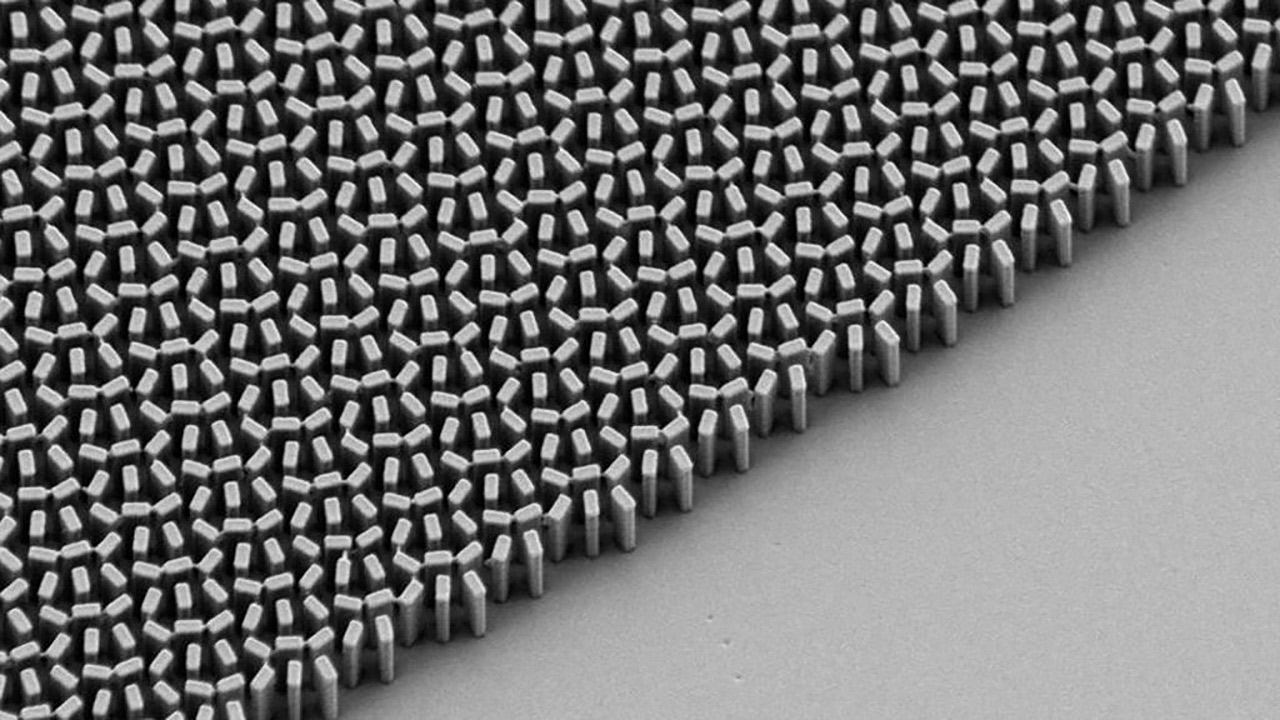 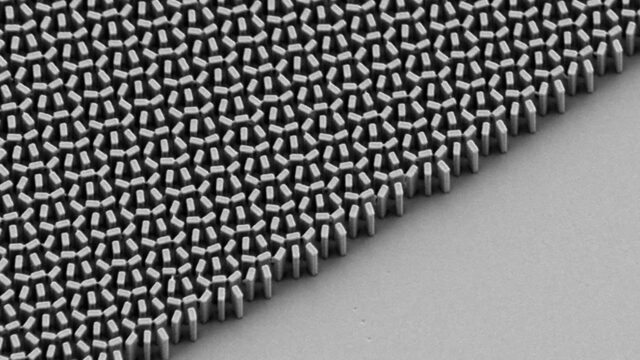 A new flat lens optical technology based on metasurfaces promises to revolutionise the way we think about optics. The material is finer than a human hair and bends light in the same way as a tradational, thick glass layer does. Is this the lens technology of the future?

Flat Lens Based on Metasurfaces

Prof. Federico Capasso and his team have been working on the nano silicone technology for years. While development is still in its early stages, one can already imagine how this could revolutionise the way we work in film productions. The thin surface bends light, just like traditional lenses do, but at a fraction of the size and weight.

In a new report published in Sciencemag today, Prof. Capasso outlines how the use of the silicone antennae that the team developed makes it possible to shape light of various wavelengths by bending it instantly, not over time as conventional glass lenses do, thus removing any chromatic aberrations that could be present. 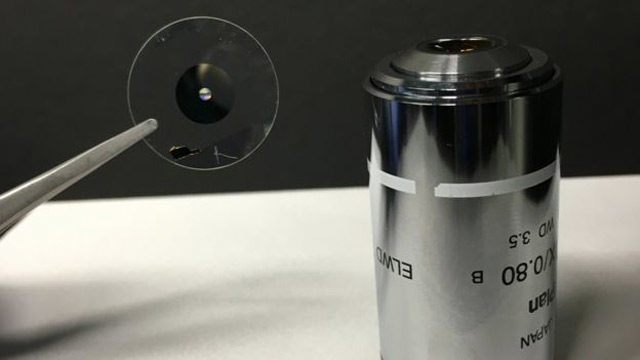 The lens is made of a layer of transparent quartz coating with millions of small pillars which they arrange on the surface as a pattern with the help of computer calculations, replicating the focussing effect of a traditional lens. Right now the prototype lenses are only 2mm across, but the method could scale to any size in the future.

This technology certainly looks very promising and the applications in camera lens designs as well as many other fields seems huge. What do you think about the flat lens metasurface? Let us know in the comments.

If you’re into scientific stuff, there’s also a Plenary presentation from SPIE Optics from 2013 that goes into more detail about the theory of the new technology: