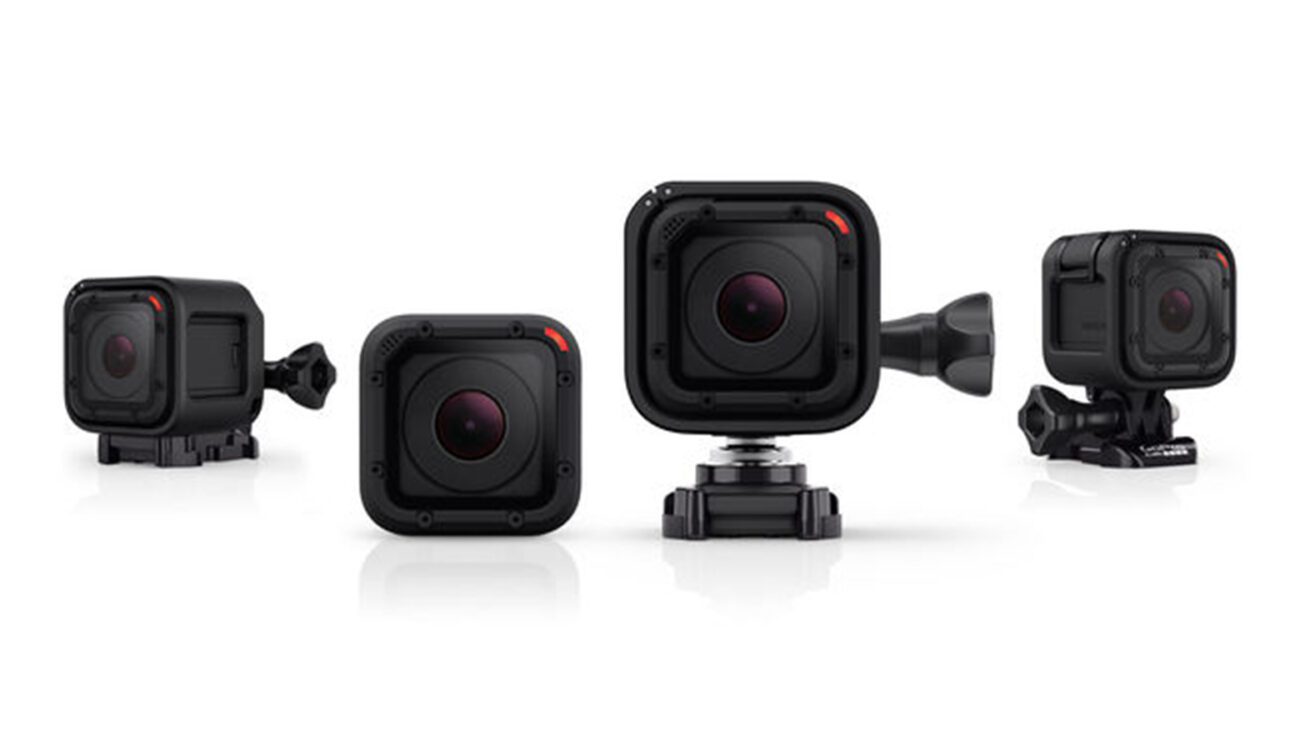 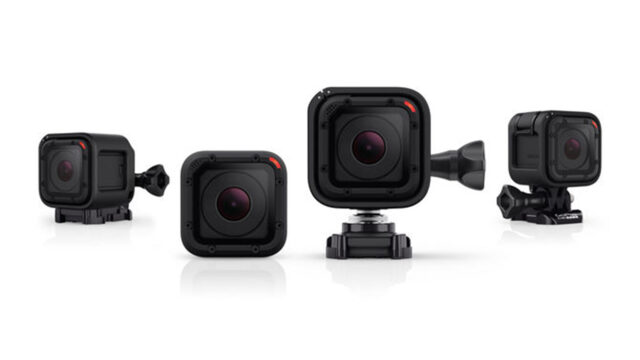 GoPro has announced a new smaller and lighter version of their popular action cameras. The Hero4 Session is getting a lot of buzz right now mainly because of its small form factor. But the question remains as to whether or not it is a good choice for filmmakers.

First, here are some basic facts about the camera. It has an 8MP sensor as compared to the 12MP sensor on the Hero4 Black and Silver. It records in 480p, 720p, 1080p, and 1440p with frame rates ranging from 25fps up to 1oofps, depending on which resolution you choose. It can shoot a Medium angle of view in 720p and 1080p, with the option for UltraWide in all other resolutions including 1440p. And it can be controlled either with a separately purchased  GoPro Smart Remote or via the iPhone app.

But what about cinematic features that filmmakers are looking for? Right off the bat it must be stated that this camera does not shoot 24p. So why are filmmakers talking about it? Here’s a quick look at some the other features people are talking about. 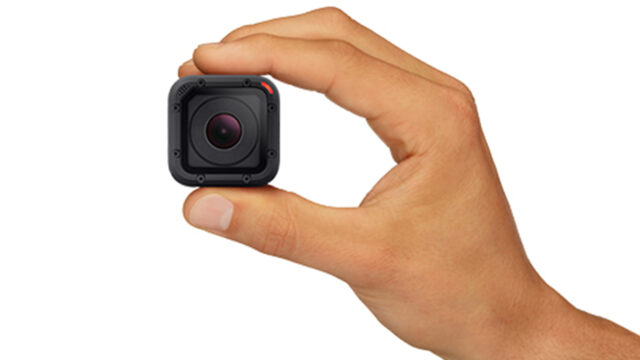 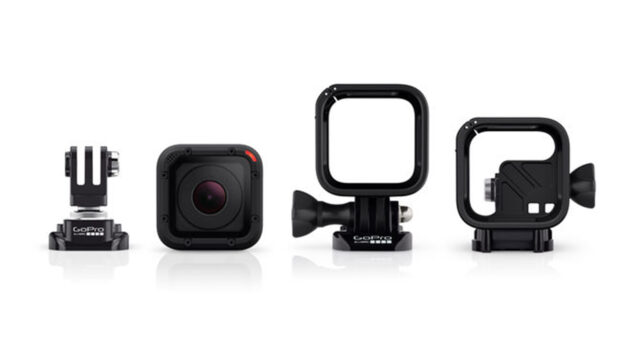 The Hero4 Session is waterproof, no extra housing required.

So, obviously the frame rates aren’t something to get filmmakers excited about – No 24p. And the same goes with the resolution – no 4K. It does shoot up to 2.5K, but only in 30p. But the fact that it is waterproof without the need for an extra housing unit is interesting.

What about other important features GoPro users are already familiar with, like Protune? Well, Philip Bloom got his hands on the camera and shared his thoughts on his website. He compared his Hero4 Silver with the Session, and thought the Protune on the Silver looks better (see images below). It’s also worth mentioning that the bit rate on the Session is only around 25 Mbps. 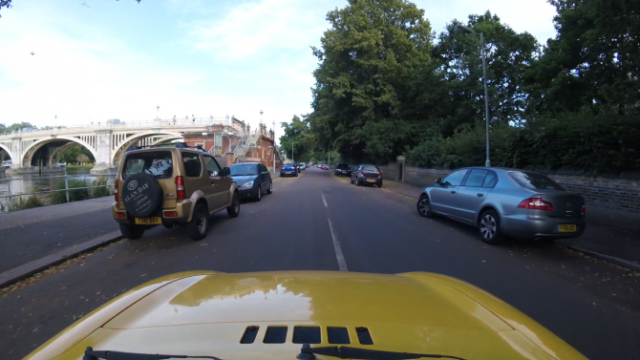 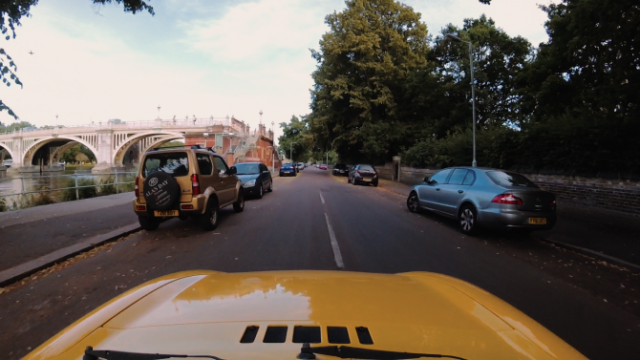 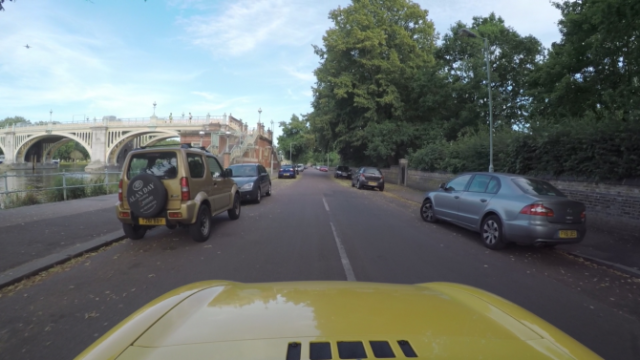 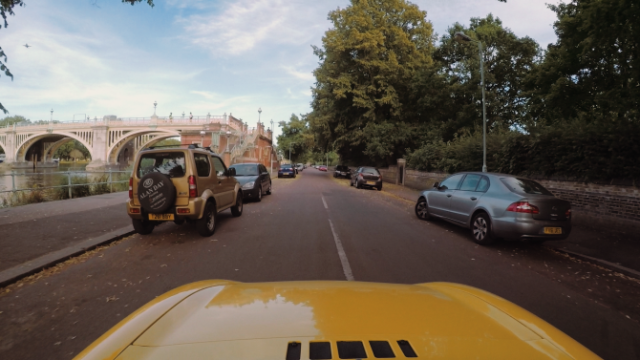 The GoPro Hero4 Session may not end up as ubiquitous as the Hero4 Black with its cinematic capabilities, but with its small form factor and waterproof housing it should make for another choice when a compact camera is needed for action shots. It will cost $399.99, is currently available for preorder, and will start shipping later this month. 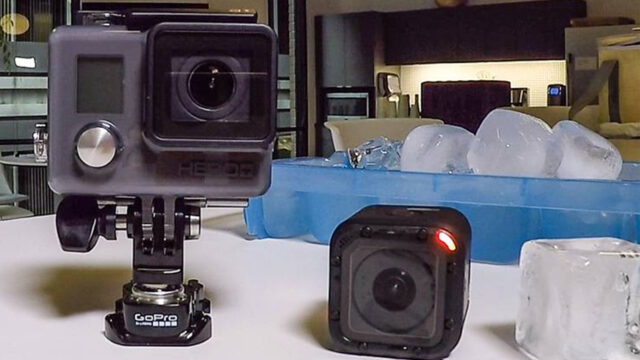