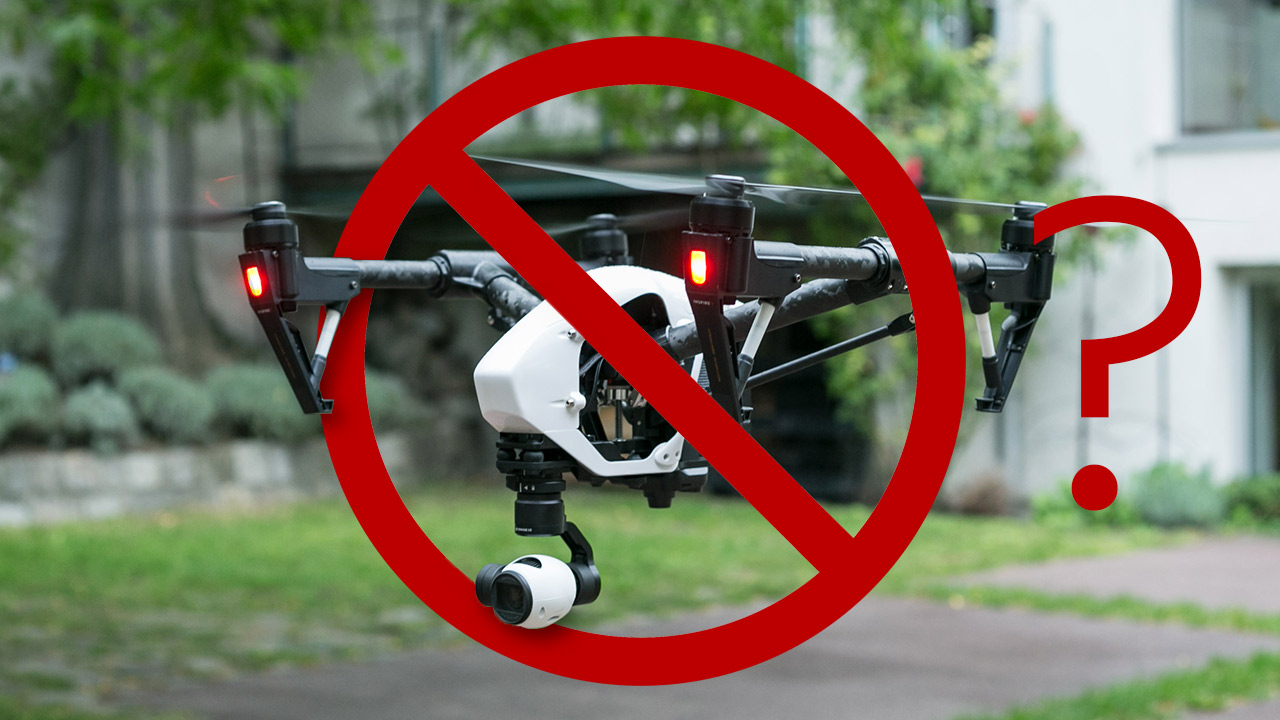 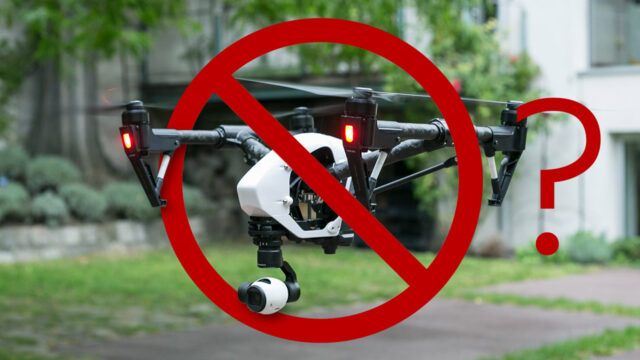 Recently the FAA (Federal Aviation Administration in USA) has announced that all drones and quadcopters which weigh more than 0.55 pounds (250grams) must be registered. The registration can be done on internet through a web form. This move was expected. They were trying to enforce drone registration and education for years. The reason for that is that there are a lot safety and privacy concerns from the FAA.

There are more safety concerns. One is that drone airspace would interfere with the airspace of other aircrafts. Because of that, the FAA declared that drones are forbidden in the area 5 miles around airports and national parks. Besides that they also excluded them from certain areas for which they considered that flying drones there can pose a threat to security. All zones where you can or cannot fly are marked here. Furthermore, you are forbidden to fly a drone above the height of 400 feet and without the sight of operator. Other safety concerns are that you can attach literally everything on the drone. People were attaching guns and flamethrowers there. With registration it is easier to recognize the infringements. 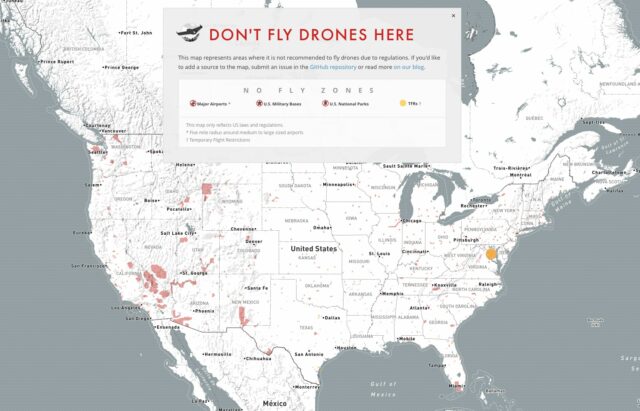 Privacy concerns go mainly to smaller lawsuits of people who found themselves on internet and who did not like being recorded by drones. There are also some commercial videos which had been shooting at restricted territory. And finally, some newspapers use drones that make photos and videos of celebrities.

All those concerns led to the change of rules.

Everybody who owns a drone which has more than 0.55 pounds must register it. That means that even if you have owned a drone for a long time, you must still register it. The penalties can go up to $27,500 in civil fines and up to $250,000 and three years in prison for criminal penalties. Although those penalties are harsh, FAA said that it is trying to avoid punishing and just trying to make people register the drones.

Filming – what can you do?

At the moment, aerial filming and usage of drones and quadcopters with camera are both completely legal. All you need to do is to have your drone registered. Drones with camera in general weigh more than 0.55 pounds. The things that you need to take into account are fairly standard;

In case you want to use your videos or pictures commercially, you need to get a permit from the owners of the property for usage. If you do not use it commercially, you can share it (via youtube and other platforms for example) freely. This is currently allowed, but the drone legislation is changing, so it might not always stay like that. So for that, it is best to keep yourself updated with the news.

Other countries around the world

The important question that arises is, how is with other countries in the world? As USA is enforcing new rules, this will eventually become a new guideline for most law enforcers around the world. Some countries already have their own legislation which is different from the one in USA. It is best to check their own legislation when you plan to make a shooting in the country of your choosing. Below I will briefly describe the legislation of some of the countries.

European Union made some attempts to make a common legislation among all of its members. Unfortunately it did not work out (yet). So therefore every country has different legislation. It is best to research legislation for specific country. Below, the United Kingdom, Germany and France are described.

The regulations in UK are the following (it holds for all aircrafts with weight below 100 kg).:

You need to register a drone there. Furthermore,

The regulations in Australia are the following (it holds for all aircrafts with weight below 20 kg).:

As you can see in most countries the rules are quite similar. There is also a gray area in many countries with filming property from distance. Also make sure that if you post something to internet and someone asks you to remove it, you should do it. Your chances of winning such battles on court are not clear. So it is better to be careful.

Tips for safe and law-friendly shooting

Shooting a video or photographs with a drone is still a great thing to get good and artistic videos and photos. The new drone legislation does not really change that. A good guide was already written about that here. But in order to also abide the laws in any country, it is highly recommended to use the common sense when filming different things. Do not film things where people might feel irritated. Also it is good to check the latest changes in rules. That is because the industry is growing rapidly and rules are changing fast because of that. That industry is getting regulated very fast. However that does not mean that aerial filming will lose popularity. Many video makers and photographers are now using it and it is also becoming increasingly popular in cinematography as well. This might actually be the future of filming.