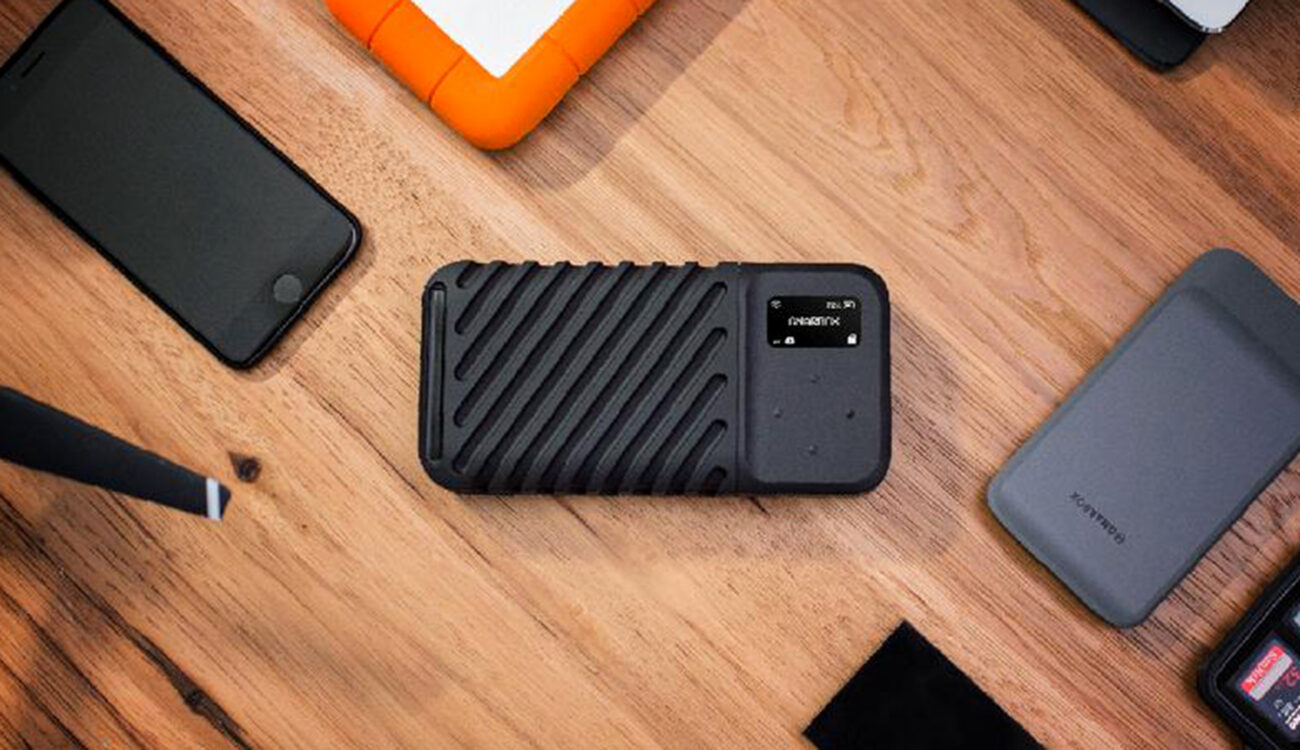 A year ago, after a successful Kickstarter campaign the first GNARBOXes arrived, and now, 12 months later, the GNARBOX 2.0 SSD hits Kickstarter. Based on user feedback and new in almost every way.

In order to bring you up to speed with the GNARBOX 2.0, please make sure to read our initial coverage of the original version of this versatile backup solution. No laptop or phone are required in order to backup like a champ, although with this version 2.0 a smartphone or tablet is strongly recommended.

The original GNARBOX (please forgive the capital letters… I didn’t came up with that name) was very successful on Kickstarter. But the guys behind it had some troubles once the campaign was over. The creators put it like this:

If you were a part of the Kickstarter for GNARBOX 1.0, you know that we encountered significant delays in the design and manufacturing process. The longest delay was a result of our change in the box’s CPU. Over the last 9 months, we’ve vetted possible CPU’s and architectures, ultimately selecting one that meets all of our requirements. We have a clear path to market after working with Intel over the past 3 years, and expect no delays.

So that’s good. And without further ado, let us dive into the features and improvements of the brand-new GNARBOX 2.0:

At its core it’s still a portable and very versatile, bespoke backup device. It comes in different capacities (128GB, 256GB, 512GB, and 1TB) and will let you backup your valuable footage with ease – and without the need to bring a dedicated laptop for that job. It offers checksum verification and in contrast to the original version it sports an OLED screen. To me, a visual feedback on what’s going on is a very welcomed feature.

The GNARBOX 2.0 creates an ad-hoc wifi network to which you can connect with your smartphone or tablet. It also offers two USB-C connectors, a SD card reader & a micro HDMI port. The replaceable (!) Li-Ion battery is rated 3200mAh / 7.4v which lasts for about 5 hours of backuping or 3 hours worth of editing. Editing? Yes, we’ll come to that. 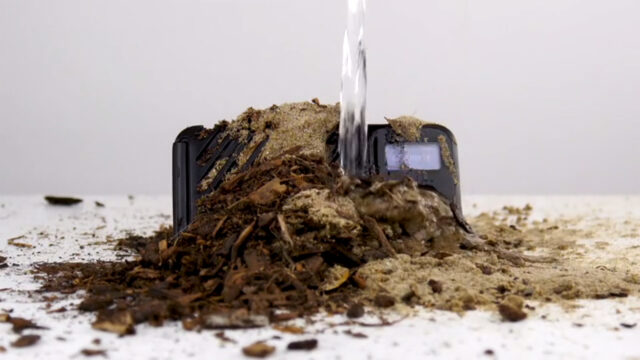 The unit itself is rated IP76 which means it’s protected from dust and capable of withstanding water immersion between 15 cm and 1 meter for 30 minutes. A rugged device is a good device when you’re working in the field – and that’s exactly what the GNARBOX 2.0 is made for.

The unit itself is driven by a 2.40 GHz Intel Quad Core CPU and a 4-core Intel HD Graphics GPU. 802.11 ac/b/g/n wifi ensures swift connections over the air.

The GNARBOX 2.0 is more than one device. Depending on your given job it can adapt to that workflow. The most basic task doesn’t need an app, though: Back up your footage with just the press of a button, complete with checksum verification and visual feedback. 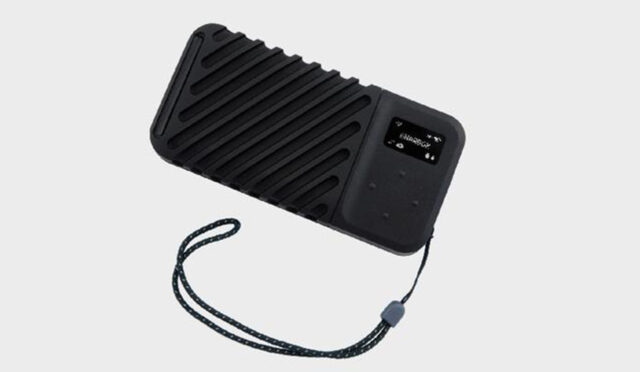 For all other, more fancy, workflows: there’s an app for that:

Safekeep: With safekeep you can move files across cards, your GNARBOX, hard drives and RAIDs in an easy-to-use interface. Organize your files and folders, rename them or automatically sync them to Dropbox once you have internet access via wifi once you’re back in civilization. The idea here is that you don’t need to bring a laptop but your footage is ready when your home to start working right away.

Selects: This one is for photographers. You can quickly preview RAW images while still in the field. This app also provides tools for a quick and basic color correction. A 5-star rating can be applied for pre-selecting good shots.

Sequences: Video guys should take a closer look at this app. After offloading your footage to the GNARBOX 2.0, you can review high resolution footage and render into editing formats such as ProRes. Trimming clips, organizeing shots into bins and throwing together a rough-cut is also possible. Once your done you can export any sequence created in the field to Adobe Premiere or Final Cut Pro via XML. Again, no laptop needed here but once you’re back home you can start working on that rough-cut straight away.

Showcase: This app is not really meant to be used in the field but once you’re near a giant LCD screen, it could be very handy. This app lets you view your photos or videos on any monitor or television using the microHDMI port. Using your phone or tablet connected to the GNARBOX 2.0 via ad-hoc wifi, it’s easy to navigate the files using thumbnail collections. All files play back in real time.

Watch this video for a full 27-minute rundown of all the features of the new GNARBOX 2.0:

It is a very versatile little box, indeed. One of the best things is the user-replacable Li-Ion battery which ensures uptime when you need it. Neat!

I can’t stress this enough: Kickstarter is not a marketplace. It is a place where you can invest into future products which you’ll get at a discounted price in return. These products might or might not see the light of day. Since the guys behind the GNARBOX 2.0 have done it before and they most likely have learned a lot during their original campaign, chances are pretty good to see the GNARBOX 2.0 by the end of 2018.

The campaing still runs until June 2nd and it’s already funded by over 800%.

What do you think? Is this the device you want to use when you’re working in the field and don’t want to bring your laptop? Share your thoughts in the comments below!