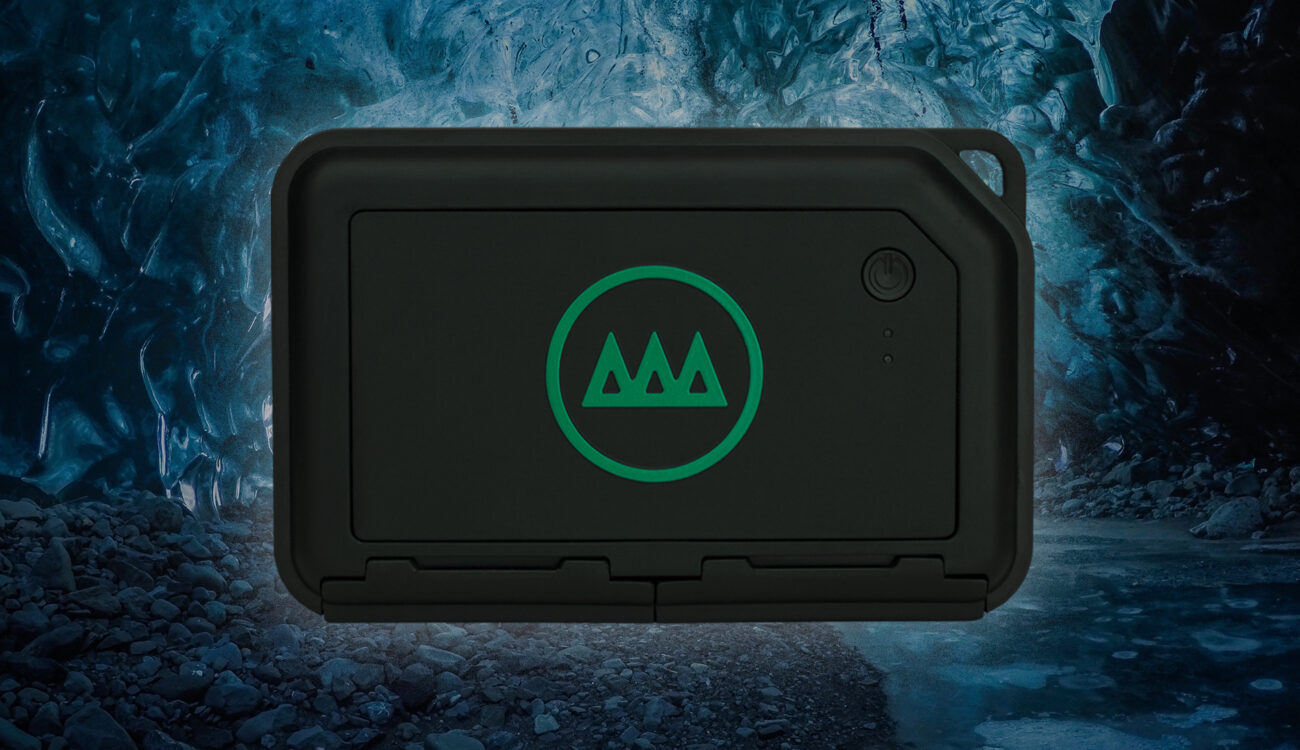 The GNARBOX is a 128GB storage device built for rough outdoor use, and it’s here to help you back up and edit your high-res footage right there in the field. And it’s available now. 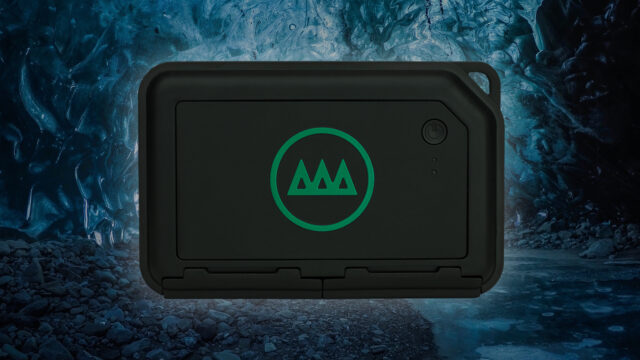 This one may actually sound familiar to you. The GNARBOX is not exactly new, as the original Kickstarter campaign was already successfully funded back in August 2015. But as you may know, things can get pretty complicated for start-up companies when it comes to actually mass producing and delivering their advertised product.

It took the Santa Monica, CA-based company almost 20 months after their Kickstarter funding to actually bring the finished product to market. Right now, you can pre-order it for a March 2017 delivery, so it should be only a matter of weeks now.

The GNARBOX is a 128GB hard drive built into a rugged and weatherproof case which also provides an ad-hoc WiFi network and several USB and SD connections. 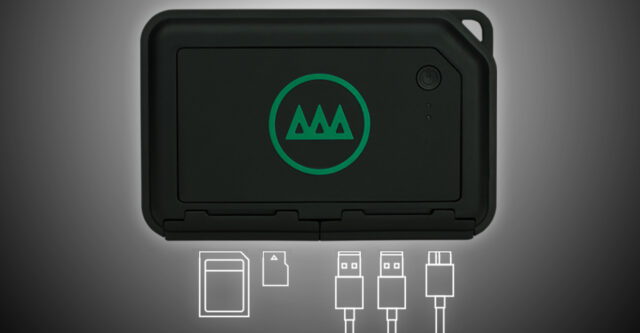 The workflow is easy: shoot some footage and then back up your media by connecting your microSD or SD card to the GNARBOX. If you use CF cards, you can also use a USB 3 card reader. After that, you can connect your phone or tablet to the GNARBOX via the provided iOS or Android app. You can edit the full-resolution footage (up to 4K), add music and export the resulting clip in 1080p to either your mobile device or the GNARBOX itself.

After you’re done backing up and editing your footage, you can upload the resulting clip straight to Vimeo, for example. You’ll need to make use of a wireless internet connection, so you’ll need to be in an area with phone reception or WiFi. On top of that, you can also make a second backup using a standard external hard drive, which also can be used to expand the built-in 128GB worth of storage.

Shockproof, weatherproof and dustproof, the GNARBOX does really seem to be pretty durable and made for the outdoors. Also, the device sports a built-in 4000mAh battery, so you’re able to work with it in remote locations without the need for an external power supply.

Since seeing is believing, you can watch a full-blown tutorial video of the workflow below.

I like the idea of being able to backup and edit my footage right there in the field in full resolution. Sure, you can edit your GoPro or DJI drone footage within the respective apps, too. But you won’t get full resolution, and therefore it’s no decent backup either.

Let’s hope that customers still have faith in the company given the long gap between the successful Kickstarter campaign and the now open pre-order.

What do you think? Could this be your go-to companion for your next trip to the wilderness? Let us know in the comments below!