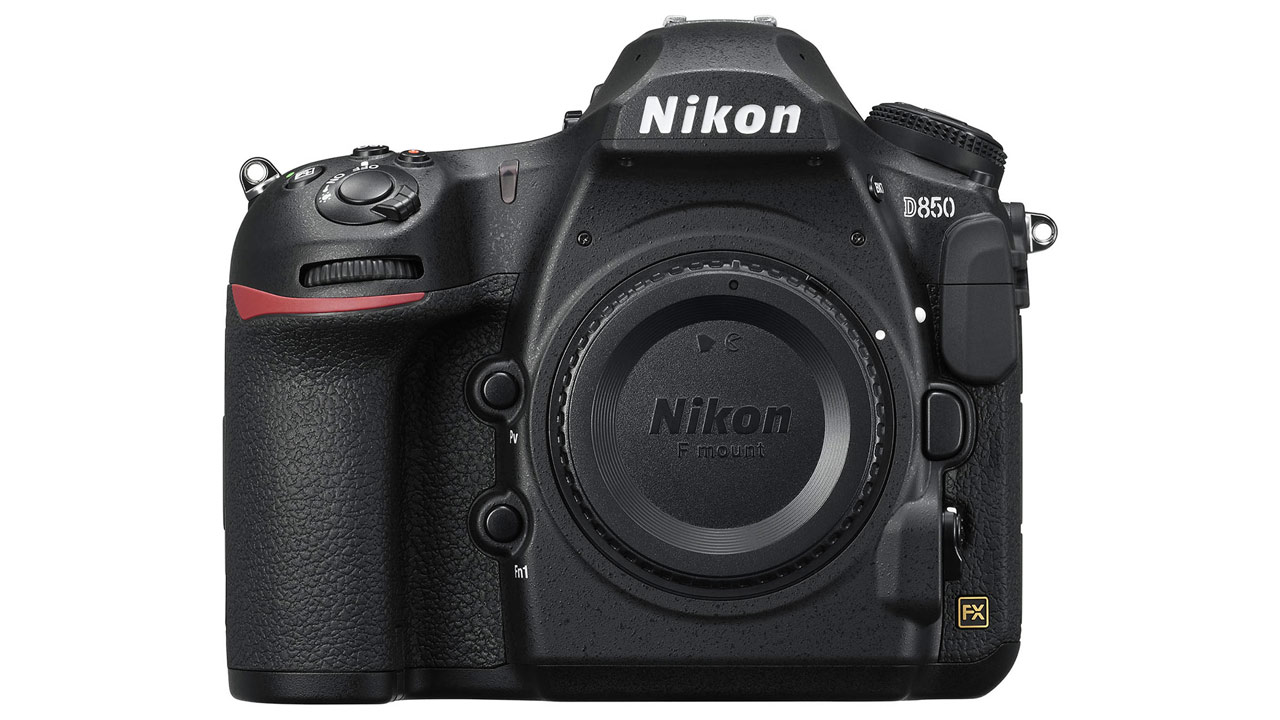 Photographers have been anticipating the  Nikon D850 for a while. It’s the Japanese company’s next-generation full-frame DSLR that, according to its specs, will surely make photographers happy. Of course, nowadays no DSLR comes without a dedicated “movie mode” and Nikon promotes this quite self-confidently. But will the camera hold the promise of being a strong video shooting device? Let’s take a look. 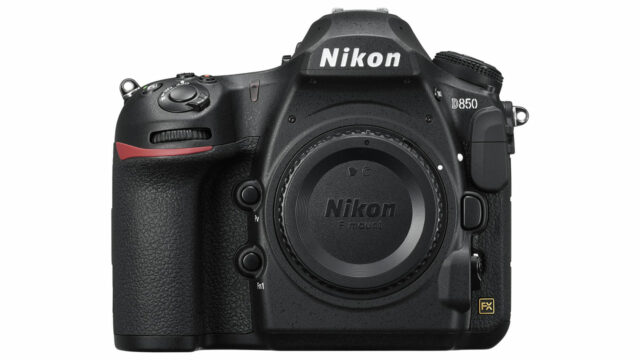 First off, let’s not forget that Nikon’s cameras are very popular among photographers and even among video shooters. The Nikon D800/D810 (predecessor to the new D850) was once one of the best options and delivered solid HD video files. Also, just looking at the specs of the D850, it seems like Nikon will not disappoint the brand’s fans.

Here are just some of its photo specs:

Get all the details in the full press release.

And here’s the more interesting part for the readers of this website: 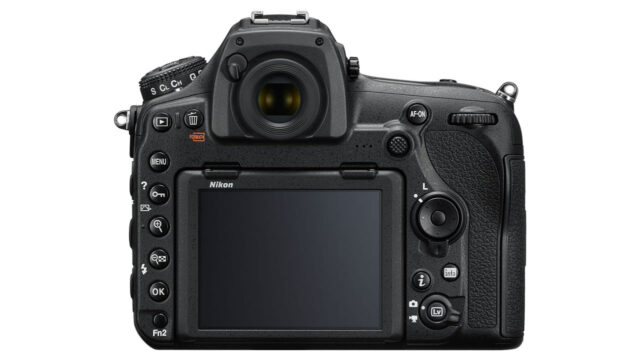 For those photographers who record video during their photo shoots, full-frame 4K is certainly great news. For video shooters the specs seem up to speed with what we’ve seen delivered by other brands during the last two years, so there’s not much that is truly tempting, unless you have your mind set on the Nikon ecosystem. 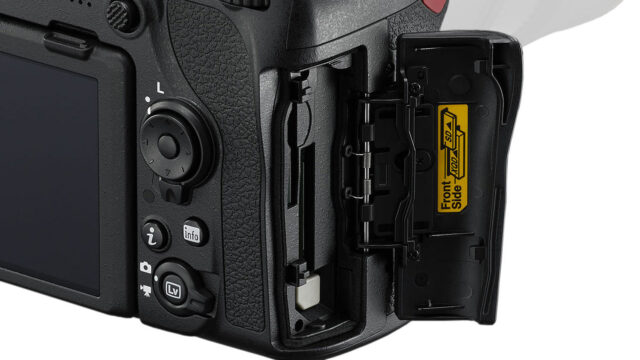 There is no mention of data-rate or the existence of a flat profile, let alone a dedicated Log Gamma. From the looks of it – and just like the latest Canon DSLRs – it seems like Nikon is not interested to capture the filmmaker’s imagination with this camera. Unfortunately, the following promotional video further supports the notion that “movie mode” has been primarily added to give photographers an option to record some video too:

It would not be fair to judge any camera just by its specs and rather unconvincing promotional films. Besides, the promotional aspect has never been Nikon’s forte, but many people swear on the equipment they produce and rightfully so. Add to that that Nikon has surprised filmmakers with cameras like the D800/D810 before. So, in order to truly evaluate the video capabilities of the camera, let’s wait until we have tried and tested it ourselves.

The Nikon D850 is available for pre-order now and expected to ship in September.