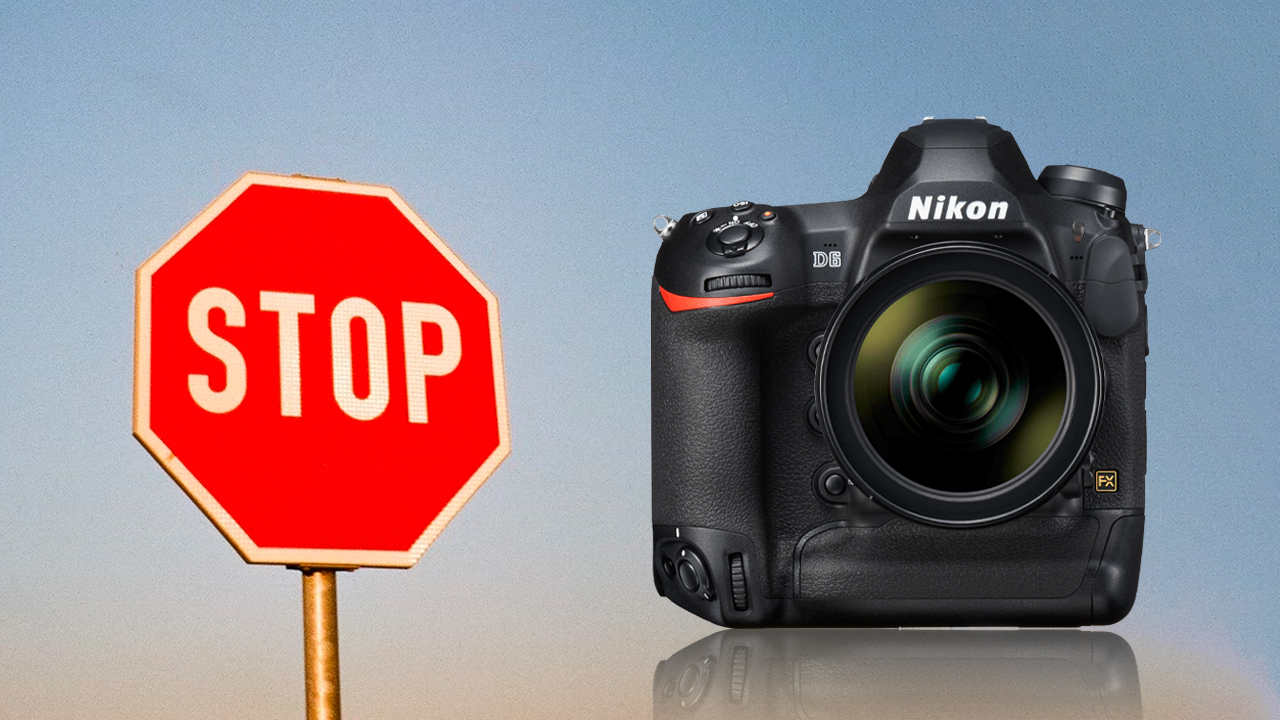 Over the last few days, rumors started to pop up on the internet stating that Nikon is about to stop the development of their DSLR lineup. However, the company promptly answered with an official press release saying that this is “only speculation”.

There is no doubt that Nikon has been almost exclusively focusing on developing their Z mount mirrorless system over the last few years, while strongly neglecting their DSLR lineup. Their latest DSLR flagship model release dates back to February 2020, when the company introduced the Nikon D6.

On the other, the Z mount ecosystem is constantly growing at a pace. Just a few weeks ago, it welcomed a new APS-C family member, the Z 30. Moreover, earlier this year the company announced their intention to introduce a large number of Z mount lenses in the upcoming years. But is the Nikon DSLR era truly over? Let’s take a look.

At the beginning of the year, Canon announced that the EOS-1D X Mark III would be their last DSLR model to be developed, thus remarking their commitment to their RF ecosystem. Mirrorless camera systems are a natural evolution of imaging technology and other camera manufacturers, including Nikon, are expected to make similar announcements in the near future.

Yesterday, Japanese news site Nikkei posted an article claiming that Nikon will soon withdraw from the DSLR business to merely focus their efforts on the development and production of mirrorless models. However, although it’s quite unlikely that the company has any DSLR product up its sleeve, Nikkei does not quote any official source.

A few hours later, the Japanese manufacturer responded with an official statement on their website, in which we read:

There was a media article regarding Nikon’s withdrawal of SLR development. This media article is only speculation and Nikon has made no announcement in this regards. Nikon is continuing the production, sales and service of digital SLR. Nikon appreciate your continuous support.

Such an answer doesn’t necessarily validate or deny Nikkei’s thesis. It simply refers to the current status of things and remains vague about future development. Most likely, the Nikon DSLR days are counted and this 63-year-long chapter is close to an end.

How long do you think the Nikon DSLR lineup will survive? Have you ever shot on Nikon Z mount mirrorless cameras? Share your experience in the comment section below!