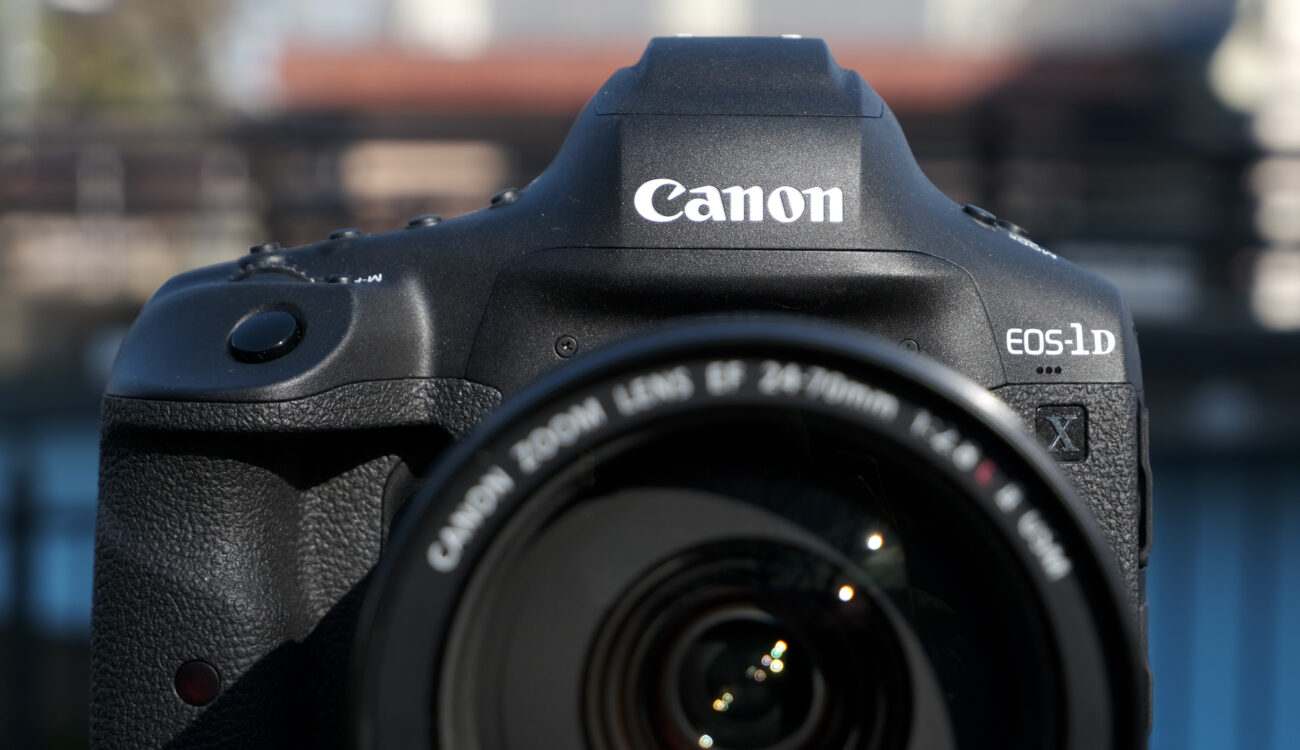 Canon’s Chairman and CEO Fujio Mitarai announced that no new DSLRs will be developed by Canon anymore. Their focus will be on mirrorless systems from now on, and the 1D X Mark III will be the last DSLR Canon will distribute.

In an interview with Yomiuri Shimbun, Canon CEO and Chairman Fujio Mitarai told him:

“Canon’s SLR flagship model is known as the “EOS-1” series, the first of which appeared in 1989. The latest model EOS-1D X Mark III released in 2020 will be the last model in fact”

There is no official date on when Canon is actually stopping production on all DSLR lines, but this should take at least a couple of years. The manufacturer will shift development and production towards mirrorless cameras.

The 1D X Mark III is still the flagship

This sounds like an important milestone for Canon, ditching the DSLR market and fully focussing on the mirrorless branch. Companies like Sony and FUJIFILM made similar decisions a few years ago, but with Canon, another tech giant follows the trend of smaller professional cameras.

This probably also means that the EF lens mount will lose market share, while the RF mount will gain coverage. While Canon doesn’t seem like developing new EF lenses right now and is fully focussing on RF, Canon Europe’s pro product marketing senior manager Richard Shepherd said “Should the market demand it, we are ready to create new EF lenses.”

How this will affect the Cinema EOS camera line is not clear yet. Cameras like the Canon C200 are only available in EF mount. Canon’s newest cinema camera – the Canon C70 – is the first one to ship with an RF mount. While these cameras could continue production, the availability of new Canon EF lenses could diminish.

This could also mean further releases of Cinema EOS cameras with an RF mount. While higher-end cinema cameras like a C500/C700 successor would still probably be available with a PL mount, I could imagine a similar swappable mount system like on the Sony VENICE (PL and E Mount).

Would you have liked further development of Canon DSLRs or do you favor this decision? Let us know in the comments below.