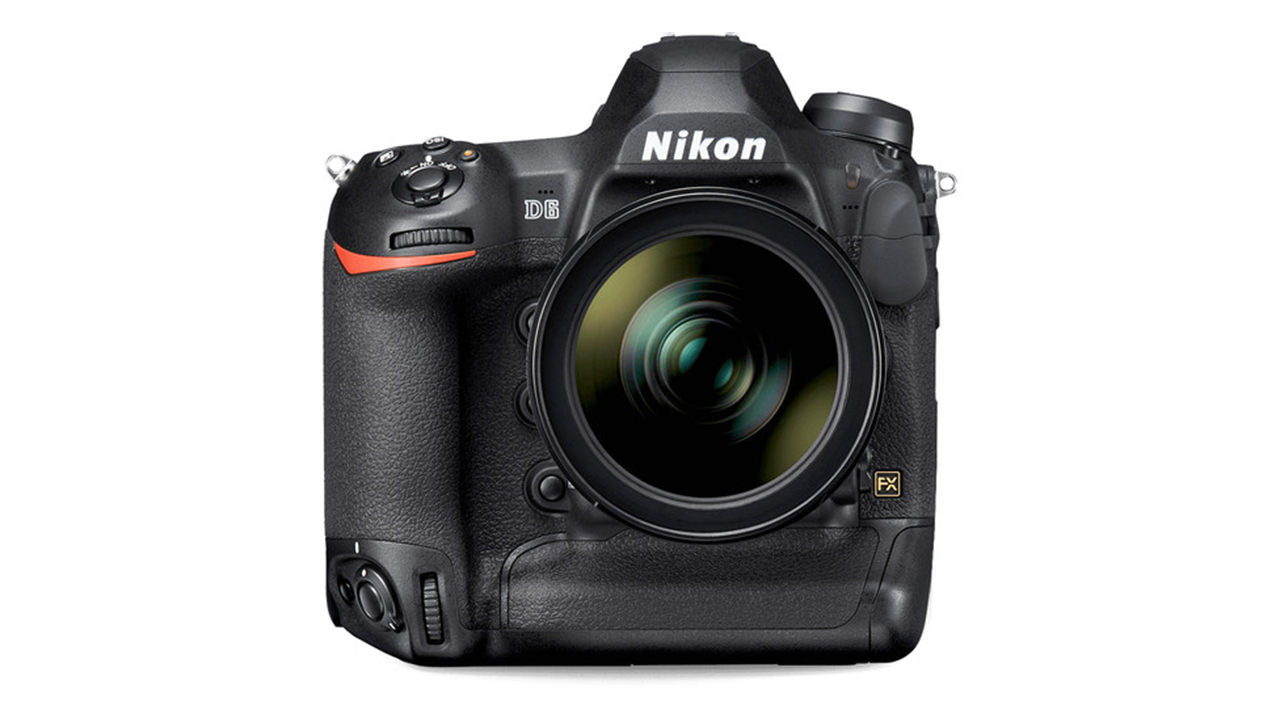 Nikon has just released its new flagship Full-Frame DSLR camera, the Nikon D6. This new camera features the same 20.8 MP FX CMOS sensor as its predecessor, the D5, but with a new EXPEED 6 image processor that improves AF speeds. For filmmakers, there are no groundbreaking changes under the hood of the D6, which can still only record 4K videos at up to 30 frames per second. Let’s take a closer look at it!

The Nikon D6 is the successor of the D5 that came out nearly four years ago. This high-end camera is primarily aimed at sports/wildlife photographers and competes directly with the Canon EOS-1DX Mark III that came out a month ago. Indeed, both companies are running against the clock to be ready for the Olympics Game in Tokyo that starts in July 2020.

So, what’s new with the Nikon D6? Here is a quick list of all the changes Nikon made to its flagship Full-Frame camera: 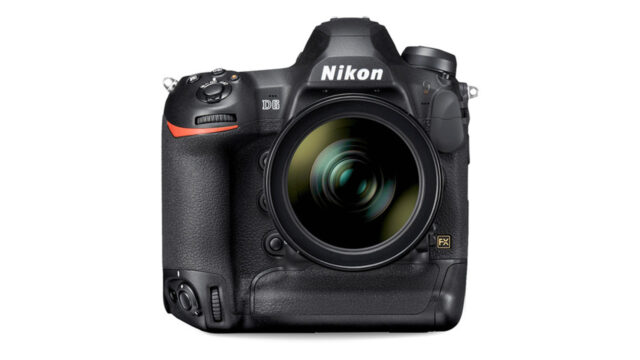 For filmmakers, you can still only record up to 4K UHD resolution at 30 frames per second, and in 1080P at 60fps. Videos are saved as MOV or MP4 files with an H.264/MPEG-4 video encoding. Also, please note that the phase-detection AF doesn’t work in live-view mode, so it doesn’t work in video mode. The bare minimum connectivity is present for video shooters, including a 3.5mm mini-jack audio input, a headphone jack, and an HDMI Type-C port. 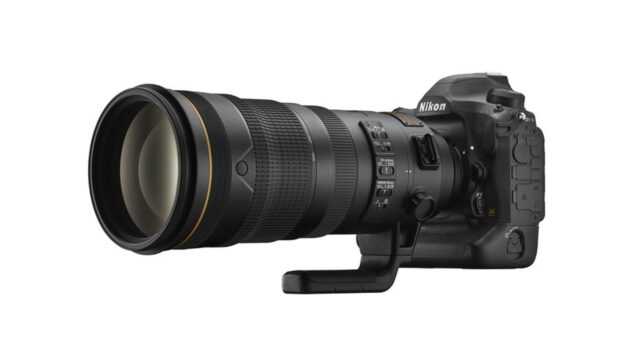 With a price tag similar to the Canon EOS-1DX Mark III, I think that Nikon missed the shot with the D6. On the video side, it’s day and night between the two cameras, and I think Nikon really should have put more energy to, at least try, seducing filmmakers.

What do you think about the Nikon D6? Do you think it’s worth the upgrade for D5 shooters? Let us know in the comments below!