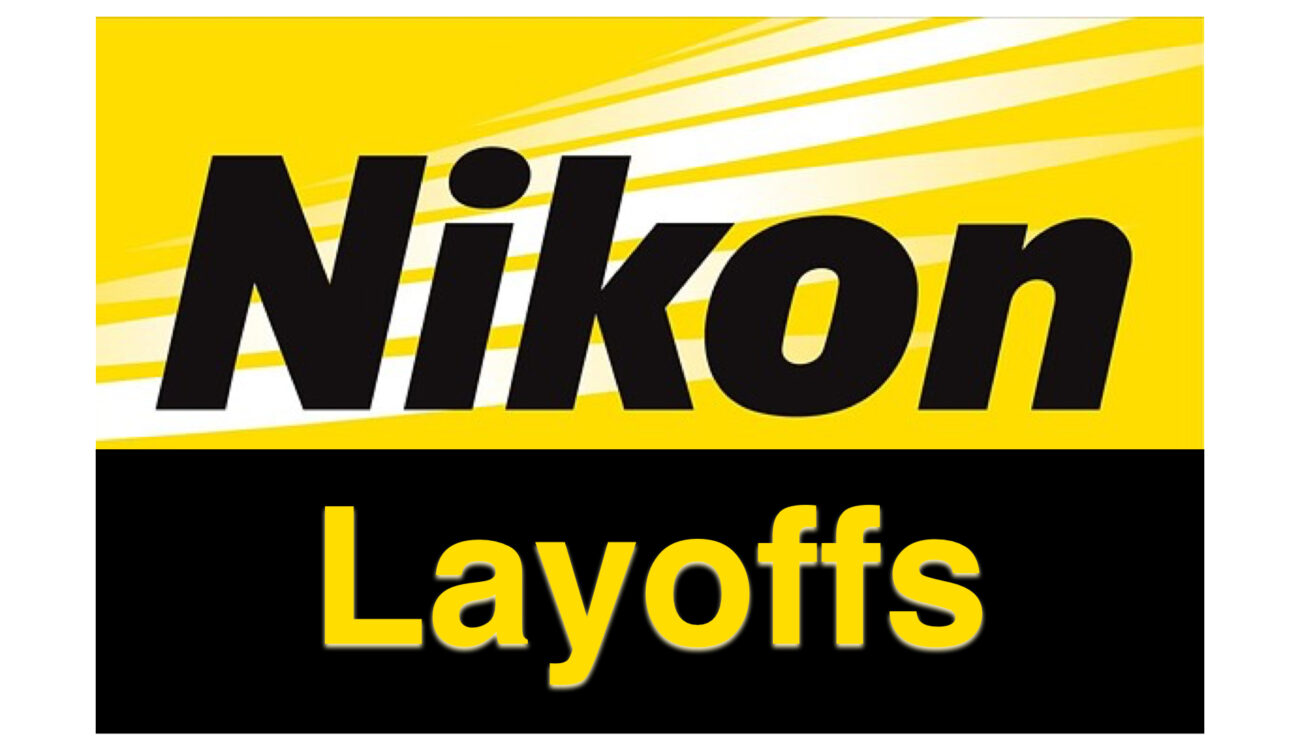 The rise of smartphones strikes hard at Nikon’s main business, leading to the decision to shut Nikon Imaging (China) Co., Ltd, a factory focused on digital cameras and lens units. 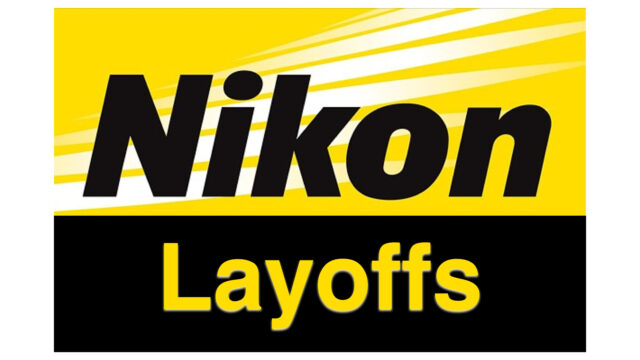 Nikon Imaging (China) Co., Ltd. manufactures imaging products such as digital cameras and components. The company was founded in 2002 and is based in Wuxi, China, operating as a subsidiary of Nikon Corp.

Nikon, which it one of the world’s largest camera and optics manufacturer, blames the ubiquitous smartphones for the closing of the Wuxi factory, which will see 2,200 employees dismissed.

As stated by Nikon: “In recent years, due to the rise of smartphones, the compact digital camera market has been shrinking rapidly, leading to a significant decrease in operating rates and creating a difficult business environment”.

Now that smartphones are ridiculously popular and are equipped with extremely high-resolution cameras that can deliver well-polished images, it appears that there is no room for the compact camera market, doing away with this niche altogether.

As for the other plants: “The rest of the Company’s manufacturing and sales subsidiaries in China remain in full operation, and continue proactively developing business and services in China”.

According to the press release: “The Company will focus more on high value-add products”. The question is, what products are those? Will Nikon aim to focus more on their medical optical products and less on film-making related products?

As reported previously on cinema5D, even though Nikon introduced the world’s first video-capable DSLR in 2008, the company may have missed the chance of monetization in the  video DSLR and mirrorless camera market, opening the way for Canon and Sony to swoop in.

What do you think? Does it seem that Nikon is abandoning the filmmaking community, or could the company have something up its sleeve? Tell us in the comments below!