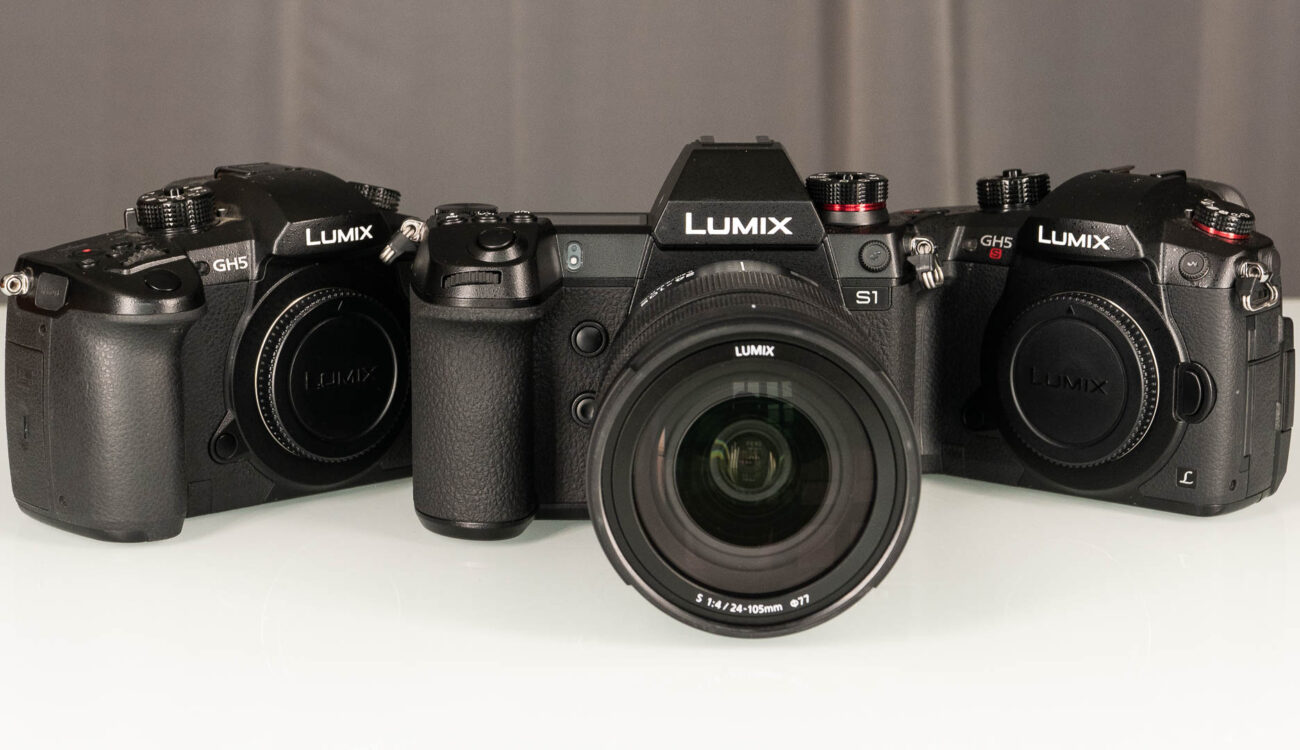 Panasonic has just announced a new firmware update for their LUMIX cameras. These new firmware updates include both, the S1R and S1 full-frame cameras (firmware version 1.2), as well as Micro Four Thirds cameras (GH5, GH5S, G9, G95, G85 and GX9). The new firmware further enhances autofocus and image stabilization, and unlocks some new features for selected cameras. The update will be available for download at the LUMIX Global Customer Support website at 3:00am CEST on July 9th 2019. Furthermore, the paid upgrade for the LUMIX S1 will be available from July 9th onwards, too. 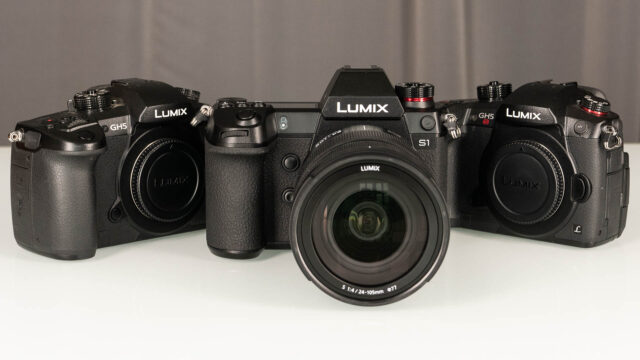 Panasonic has always been known for continuous support and care for their customers by releasing frequent firmware updates to cameras that are already in the market. When their full-frame LUMIX S-line of cameras was announced, Panasonic promised to release new firmware updates to enhance their functionality and bring new features. The update is here now – what’s new?

Both cameras get improved tracking AF performance when using tracking autofocus mode in video recording. New functions AF-ON: Near Shift and AF-ON: Far Shift have been added. Near Shift puts a preference on focusing on a nearby subject, while Far Shift puts a preference on focusing on a distant subject. These new features are assignable to a function button and make it much easier to guide the AF by refocusing on a subject closer or further away than the camera’s current AF position. Last but not least, the Live view display during auto focusing is now easier to see.

The operational stability when using an XQD memory card has been improved for both cameras. 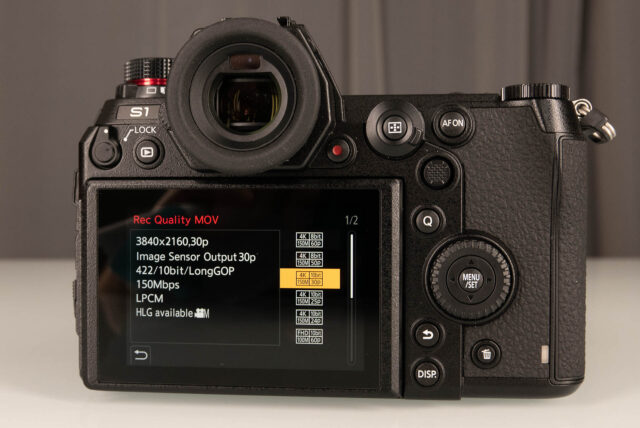 This paid upgrade (via the upgrade software key) will be available from July 9th 2019, exclusively for the LUMIX S1, unlocking new internal (MOV) video recording modes, external HDMI output, and the V-log picture profile with its accompanying features. This update for the LUMIX S1 is a paid update ( DMW-SFU2). It costs $199 and can only be used on one camera. Some local Panasonic subsidiaries may offer this upgrade for free within a bundle with a LUMIX S1 purchase, though.

A WFM (Waveform Monitor) display function will be added, as well as a [Luminance Level] adjustment function that complies with 10-bit. There is also a new XLR Mic Adaptor Setting function that enables high-res sound recording using the XLR Microphone Adapter DMW-XLR1 (which is being sold separately, for MOV recording mode only).

We are currently testing the LUMIX S1 with the new firmware and will share the results soon – stay tuned for that! 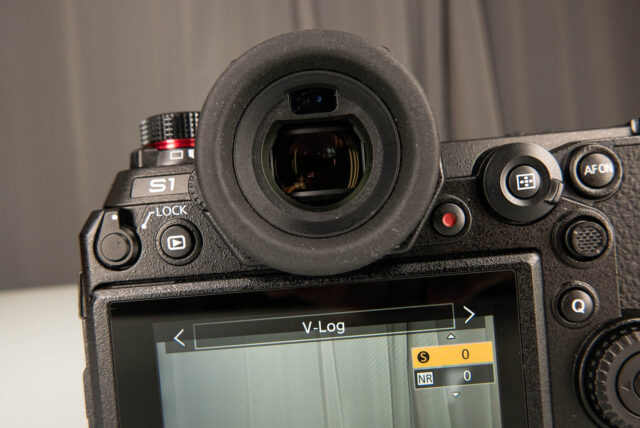 The LUMIX S1 can get a V-log picture profile upgrade

Panasonic did not forget to update the firmware of their Micro Four Thirds cameras too. The GH5 is getting the new firmware version 2.5, and the GH5S, G9, G95, G85, and GX9 are getting firmware version 1.3.

With this new firmware, all of the above mentioned M4/3 cameras are getting improved compatibility with the new Panasonic LEICA DG VARIO-SUMMILUX 10-25mm f/1.7 lens. Smooth aperture control is available during video recording. An Aperture Ring Increment function has been added, allowing users to choose the control method of the aperture ring, [SMOOTH] or [1/3EV] in photo shooting.

The compatibility with the Panasonic Remote Shutter (DMW-RS2) gets improved. The video REC switch on the Remote Shutter can be disabled in the camera’s custom menu. For the LUMIX G95, the compatibility with the Panasonic battery grip (DMW-BGG1) gets improved, as the Fn button on the battery grip can now be customized within the camera’s custom menu.

What do you think of the new LUMIX firmware updates from Panasonic? Do you shoot videos with the S1? Are you going to purchase the paid upgrade for the camera? Let us know in the comments below.