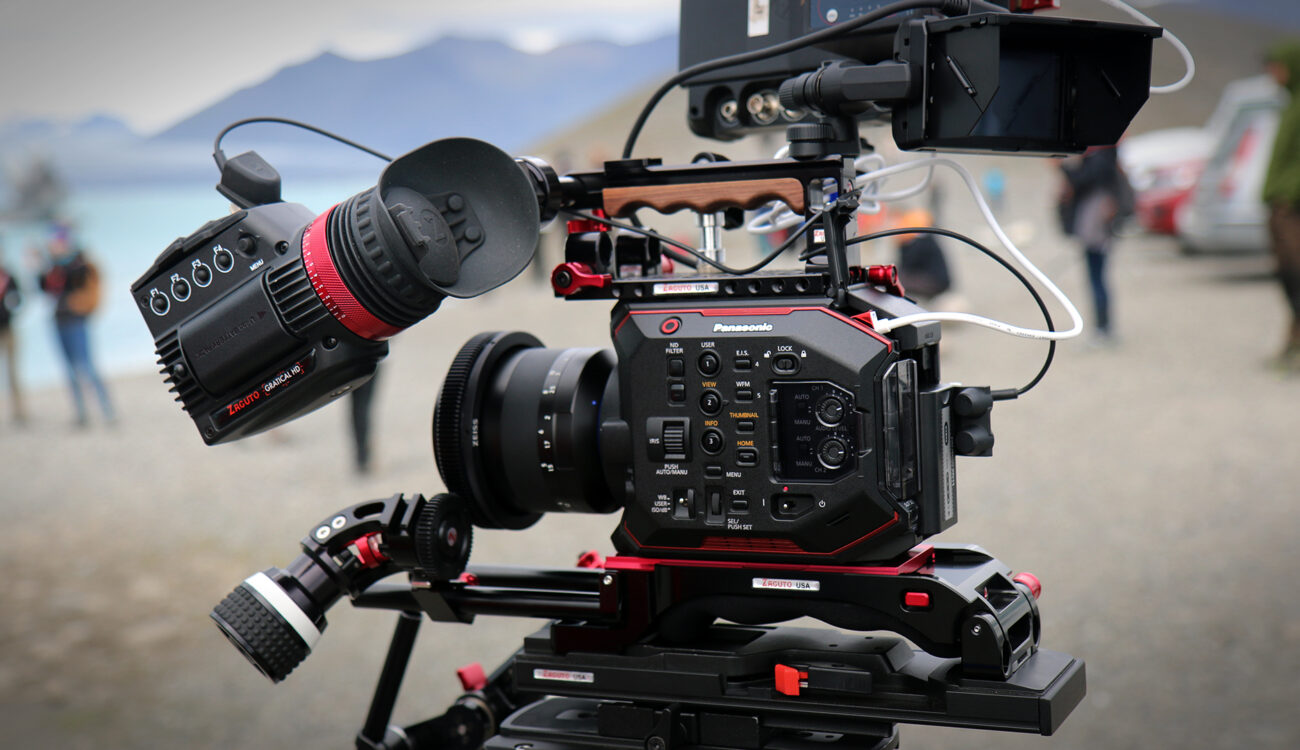 The release of version 2.0 of The EVA1 firmware is out now (download link). With it, indie shooters will have a camera on steroids in their hands: All-I codecs, RAW output, support for more Sigma Art lenses and improved broadcast codecs. Let’s dive right in!

UPDATE: Atomos Shogun Inferno and Sumo 19 receive a firmware update to record the 5.7 RAW output from the EVA1! Read all about it in the attached section at the end of the article! 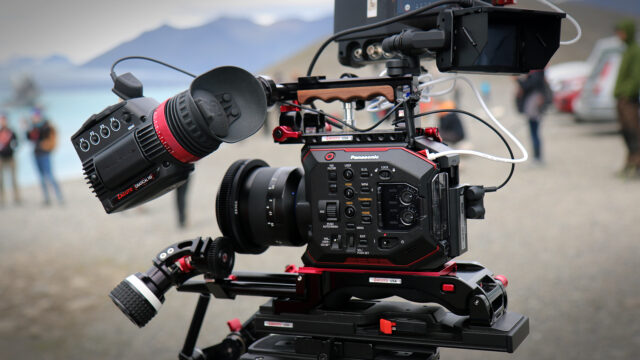 LongGOP codecs are not bad per se but I wouldn’t consider them as my first choice either. With this updated EVA1 firmware we can finally wave goodbye to these and welcome the brand new All-Intra flavours! In case you need a little refresher on this camera, head over to our initial coverage here.

this update has actually been announced for a long time. Now, that it’s here check out the full list of updated codecs:

If you’re working for fast turnaround broadcast stations, a ready-to-go interlaced codec might be needed to avoid time-consuming transcoding. For these applications, The new EVA1 firmware sports the following options: 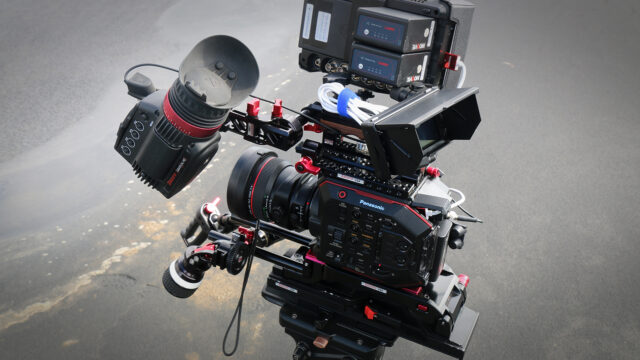 Last but not least, the new 2.0 firmware enables full support for a number of highly popular Sigma Art Lenses, including:

A few other additions like LCD signal cloning to HDMI, as well as additional home screen indicators improve monitoring in the camera. To improve the workflow, Panasonic has also added the capability to output ancillary data for RAW such as time code, REC flag and also VANC metadata on SDI.

The updated version 2.0 of the EVA1 firmware is out now and you can download it here. The already impressive dual-ISO EVA1 camera gets even more awesome with the updated features. And making it available free of charge is a nice gesture from Panasonic.

We’ve just received word from Atomos, that they will release a free firmware update to their Shogun Inferno and Sumo 19 recorders/monitors which enables you to record the 5.7K RAW straight from the EVA1’s sensor to the Inferno or Sumo 19 over 6G SDI at up to 30fps.

In 4K you can either record to Apple ProRes / Avid DNxHR in up to 60fps or straight to CDNG RAW at up to 2Kp120 or 4Kp30. Slow motion, anyone? The Shogun Inferno can record the RAW output of the EVA1 at up to 240fps in 2k/HD, direct to Apple ProRes or Avid DNxHR.

Watch s short behind the scenes video from a music video shot with a Panasonic EVA1 in conjunction with an Atomos Shogun Inferno:

You can also watch episode 2 and the full BTS, if you want to take a deeper dive. According to Atomos CEO Jeromy Young,

Panasonic and Atomos have combined to deliver an astonishing set of features for end-to-end RAW production – 5.7K, 4kDCIp24-60, 2KDCIp240 in 10-bit V-Log recorded on our Shogun Inferno or Sumo 19. This is the best RAW solution for the price point on the market today.

The update will be released at this year’s NAB, so it won’t be long now.

Do you own a EVA1? What do you think about these updates? Share your thoughts in the comments below!